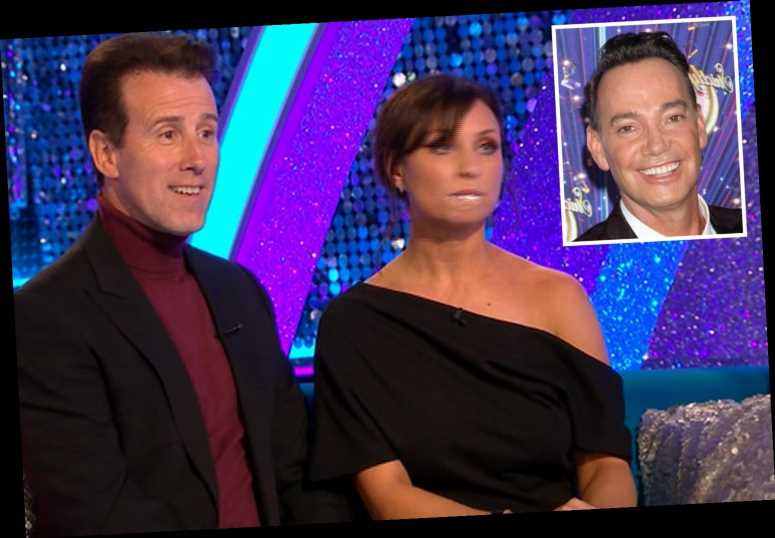 STRICTLY Come Dancing's Anton Du Beke has hit back at Craig Revel Horwood for calling his teeth "fake" – by blaming his dodgy eyesight.

Anton, 53, performed as wonky-toothed Austin Powers during his Movies Week routine, leading the judge, 54, to say he was "slightly distracted by the wig and the fake teeth". 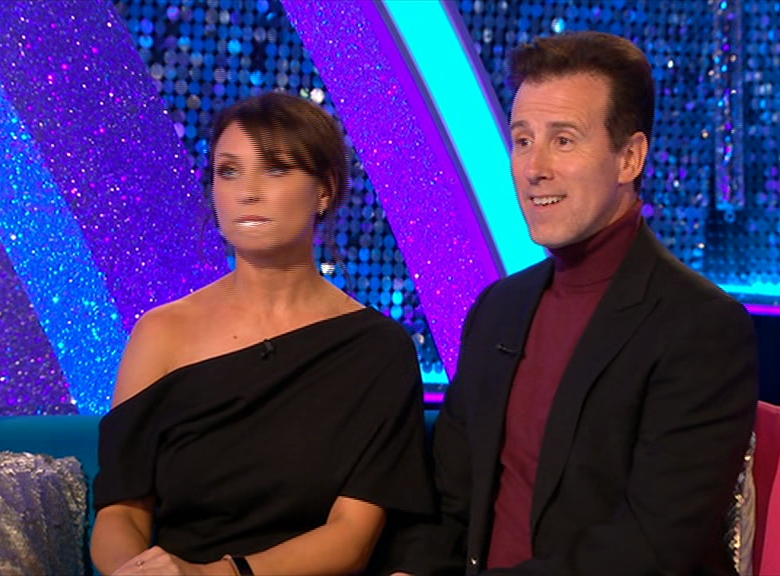 However, Craig was left red-faced when Anton clarified they were his own teeth – causing the ballroom to burst into hysterics.

Anton then got a chance to hit back at Craig while appearing on spin-off show It Takes Two on Wednesday, where host Zoe Ball gave him a "right to reply".

Speaking to the laughing studio, Anton said: "I've never trusted his eyesight over the years, quite frankly. And he can't see beyond the edge of his desk." 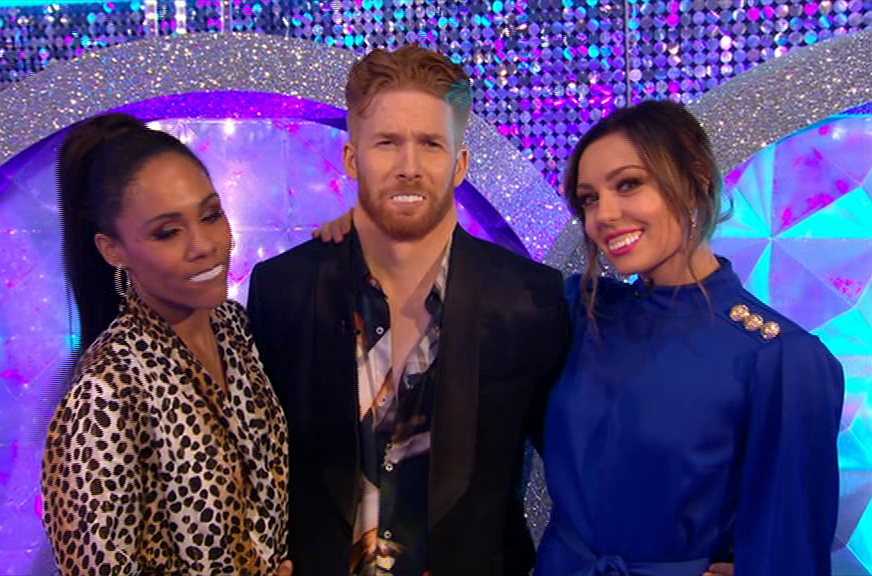 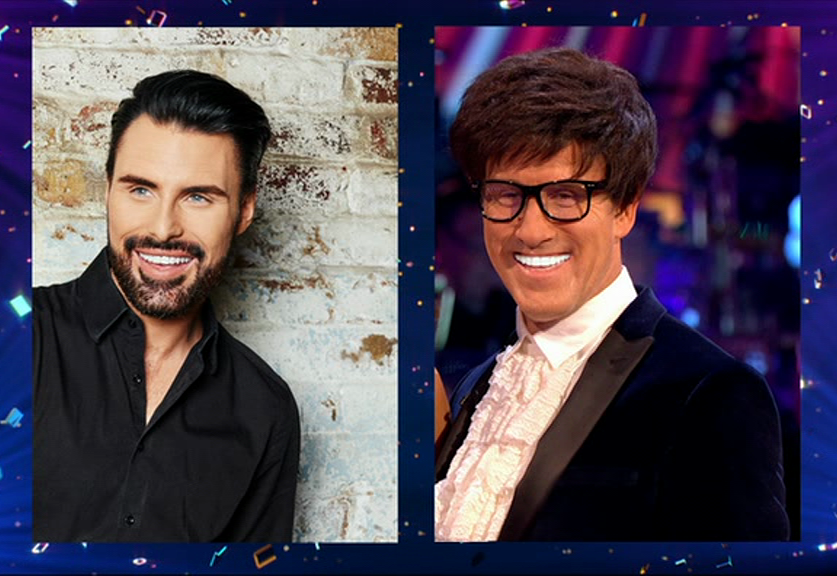 Zoe also joked that occasional host Rylan has left the number for Anton, so he can get veneers too.

The hosts struggled to gain control of the show after the gaffe on Saturday.

Later on when Anton was being interviewed by Claudia Winkelmen with the other dancers and celebs, he said: "I'd like to say I'd never been so offended but that wouldn't be true darling." 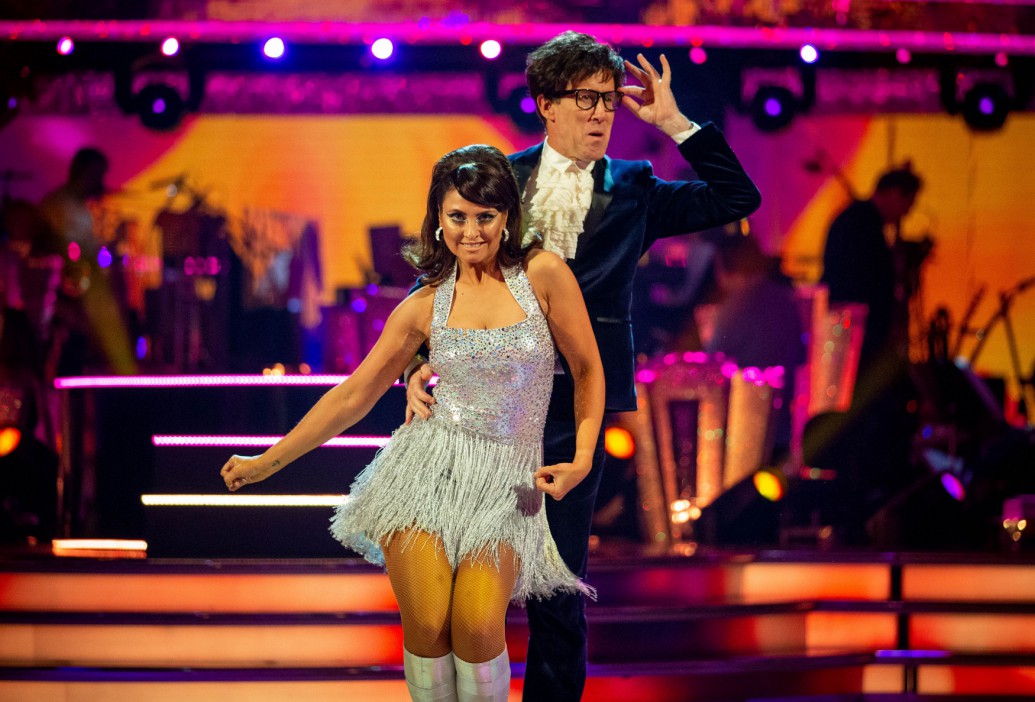 Anton and Emma managed to score 27 for their routine, placing them in the middle of the leaderboard.

Anneka Rice and Kevin Clifton battled it out against David James and Nadiya Bychkova in the dance off.

The judges unanimously saved David, leaving Anneka as the second person eliminated from the competition.