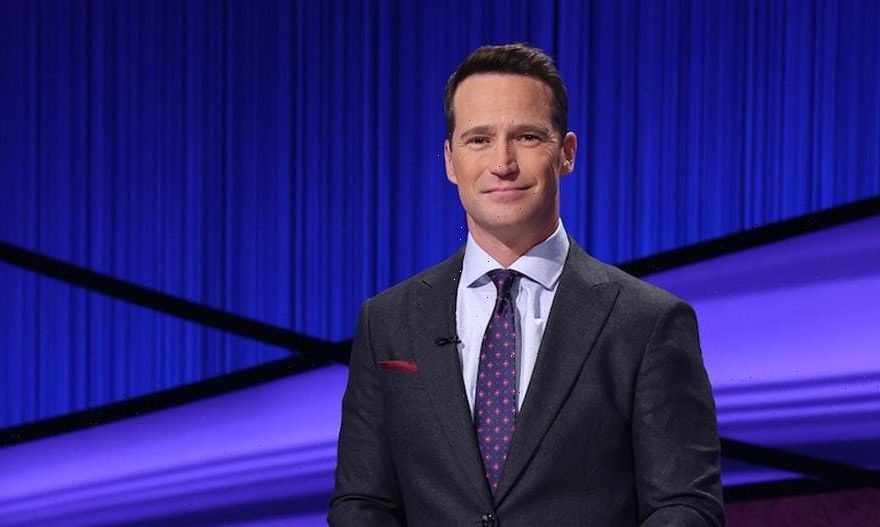 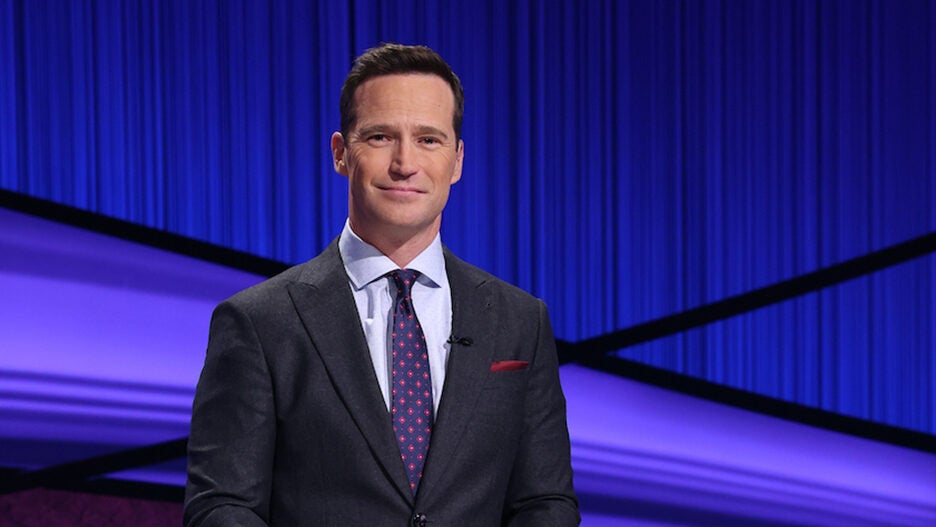 Newly named “Jeopardy!” host Mike Richards has once again been forced to answer for past offensive comments as controversy over his recent appointment continues.

On Wednesday, The Ringer reported on the existence of “The Randumb Show,” Richards’ 2013 podcast in which he “repeatedly used offensive language and disparaged women’s bodies.” The podcast, recorded during his time as executive producer on “The Price Is Right,” was co-hosted by Richards and his former assistant Beth Triffon and ran for 41 episodes.

According to The Ringer, Richards repeatedly made sexist and objectifying comments toward Triffon and other women. In one instance cited, Richards mocked Triffon for collecting unemployment benefits, asking her “Do you feel dirty?” In another, he mocked a photo of her and her friends in swimsuits, saying they “look really frumpy and overweight.”

“It is humbling to confront a terribly embarrassing moment of misjudgment, thoughtlessness, and insensitivity from nearly a decade ago. Looking back now, there is no excuse, of course, for the comments I made on this podcast and I am deeply sorry,” said in a statement to The Ringer.

“The podcast was intended to be a series of irreverent conversations between longtime friends who had a history of joking around,” he continued. “Even with the passage of time, it’s more than clear that my attempts to be funny and provocative were not acceptable, and I have removed the episodes. My responsibilities today as a father, husband, and a public personality who speaks to many people through my role on television means I have substantial and serious obligations as a role model, and I intend to live up to them.”

Richards, who joined “Jeopardy!” as executive producer in 2019 was named Alex Trebek’s permanent replacement last week. The announcement came just days after the producer was forced to answer for comments cited in a pair of “Price Is Right” lawsuits resurfaced earlier this month.