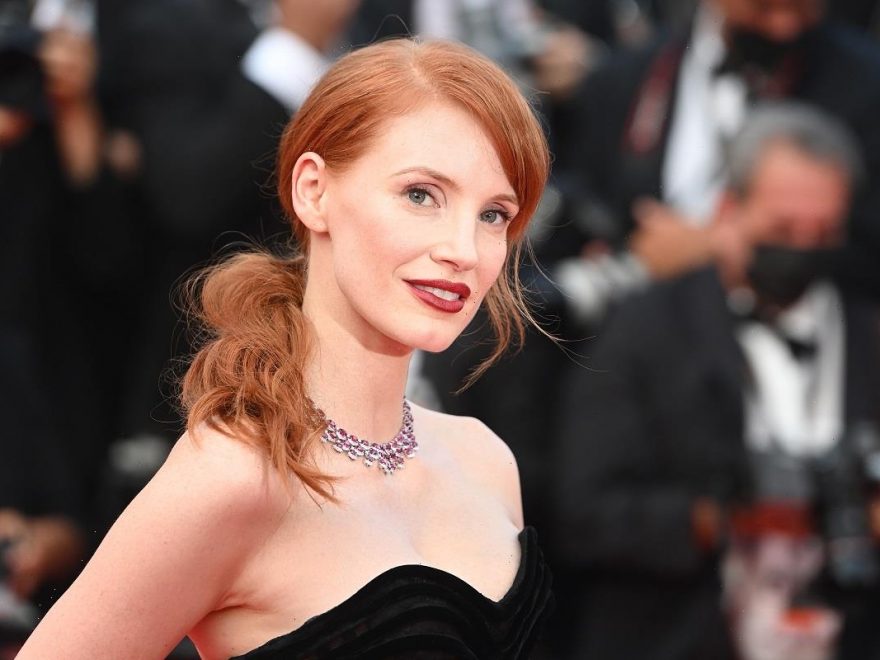 Actor Jessica Chastain stars in the 2021 biopic The Eyes of Tammy Faye. In the movie, she plays the eponymous televangelist, known for wearing heavy eye makeup that rolled down her cheeks as she sobbed with her gospel-loving husband.

The Zero Dark Thirty actor worked alongside Andrew Garfield and Vincent D’Onofrio. They tell the tale of the controversial couple. Chastain bought the rights to Tammy Faye Baker’s life story and produced the film in addition to acting in it. 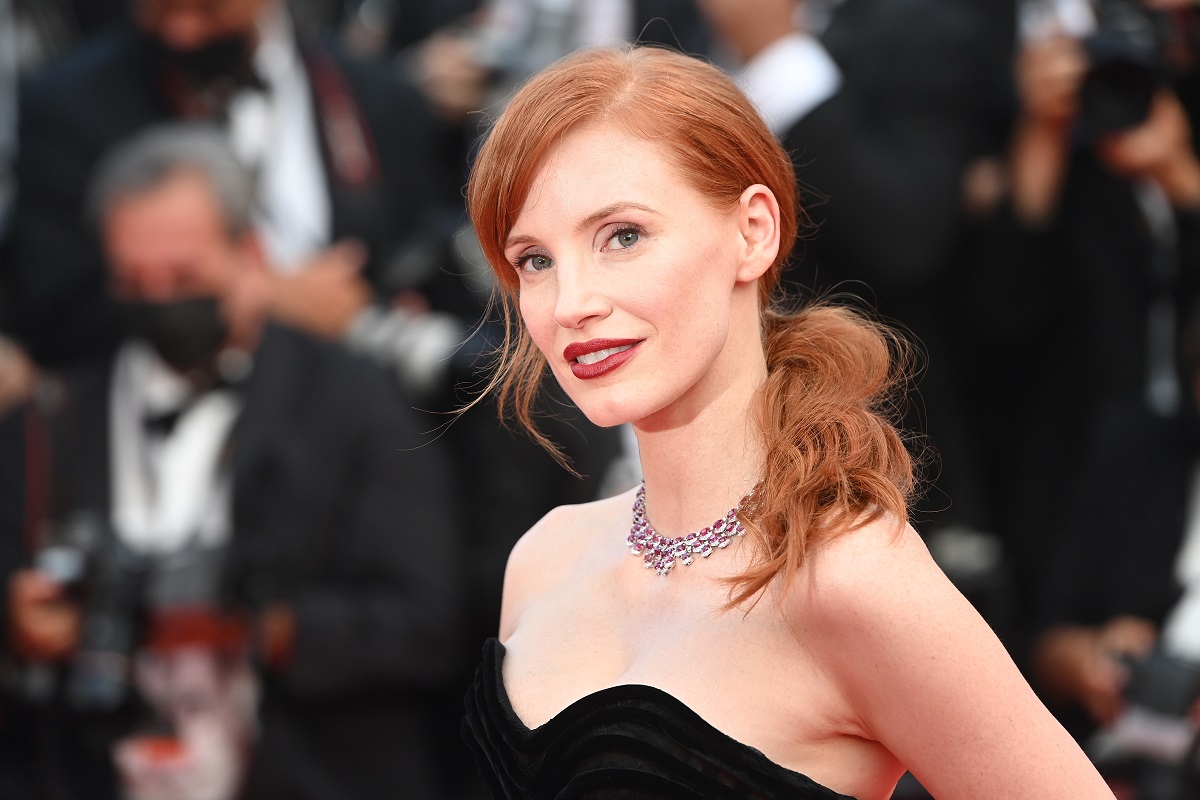 What started in 2016 as an attempt to push back against gender inequality in Hollywood, Freckle Films, which produced The Eyes of Tammy Faye, is now an established and well-respected production company in the entertainment industry.

Forbes reported the all-female executive team, led by Chastain, partnered with Maven Pictures to purchase the rights to projects written by women with female protagonists. Freckle Films produced the crime drama Ava featuring Chastain as a deadly assassin. Next up is the action thriller, The 355, which will hit theaters in 2022.

At a Variety Power of Women event, the producer explained she established Freckle Films to “offer some opportunities for women and also highlight the stories that perhaps have been unheard and invisible.”

According to IMDB, the group currently have several projects in pre-production, such as The Division and Losing Clementine. Freckle Films is also working on the story of country singer Tammy Wynette in George & Tammy.

Why Chastain bought the rights to Tammy Faye Bakker’s life

In a podcast interview with The Big Ticket with Marc Malkin, Chastain revealed she bought the rights to the Tammy Faye Bakker story for $5,000 before she had her own production company. She said she watched the 2000 documentary, The Eyes of Tammy Faye. The actor wondered why no one had ever done a movie about the disgraced televangelist.

The Molly’s Game star said she “worked forever to try to get it to happen.” Variety reported the film will be the first time Chastain sings in a movie. She harnesses the energy of Bakker, performing seven of her signature gospel songs.

Vanity Fair explains, “Chastain takes us on a wild ride as Bakker, showing us how her character evolves from humble brunette wife to unbelievably tanned and blonde mogul with a penchant for heavy eyeliner and blue eyeshadow.”

‘The Eyes of Tammy Faye’

The Eyes of Tammy Faye premieres in theaters on September 17, 2021. The feature film tells the fascinating story of Bakker and her husband, Jim. The couple was once the charismatic leaders of the PTL Club.

In the 1980s, the Bakkers became an integral part of the televangelist industry sweeping the nation. They swindled millions of dollars from unsuspecting television viewing audiences. Their unprecedented popularity resulted in their own broadcasting network and a theme park.

Looper explained the Bakker’s empire collapsed when the disgraced preacher “was accused of raping church secretary Jessica Hahn.” He reportedly “mismanaged PTL funds to acquire $287,000 to silence Hahn.” Despite his claims of innocence, Bakker was convicted on 24 counts of fraud and conspiracy.

In 1989, the disgraced televangelist received a 45-year prison sentence but was released on parole in 1994. He is now remarried and hosting The Jim Bakker Show, where he promotes the end of world Doomsday theories. Tammy Faye, who divorced Bakker while he was in prison, died in 2007 after a battle with colon cancer.