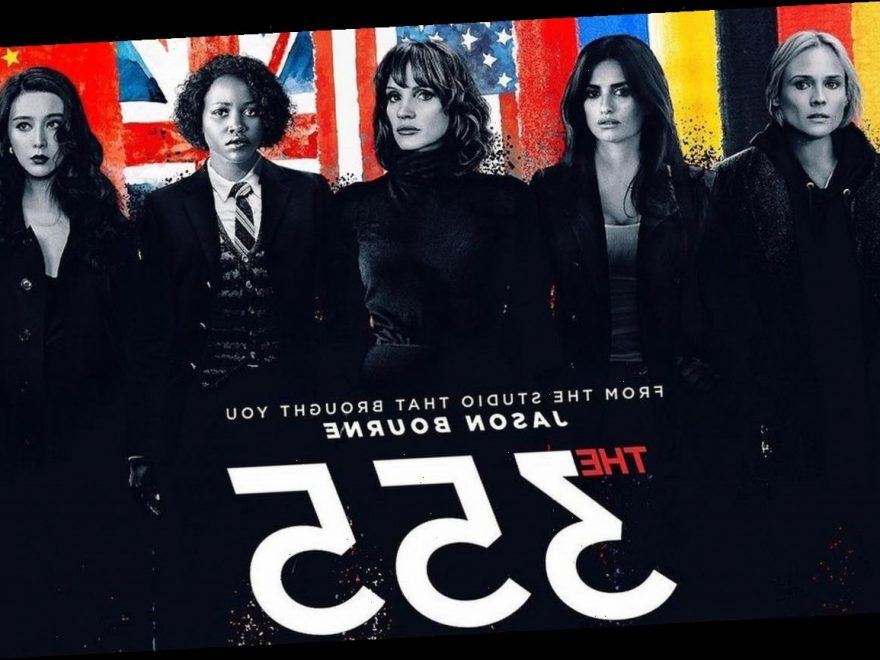 The ‘Zero Dark Thirty’ actress shares ownership of movie ‘The 355’ with her co-stars and she hopes ‘it creates a new model in which artists can own their work.’

AceShowbiz –Jessica Chastain ensured she and her “The 355” co-stars shared in the film’s profits by becoming owners of the movie.

The actress stars alongside Lupita Nyong’o, Penelope Cruz, Diane Kruger, Marion Cotillard, and Fan Bingbing in the American action spy film directed by Simon Kinberg. And in an interview with Shape magazine, Jessica opened up about how she savvily worked out that she and her fellow actors could get more money if they shared ownership of the project.

“A lot of times, our names are used to sell movies, and that’s how the money is raised for them,” she explained. “So I thought, If our names are being sold, then we need to be the owners of the film.”

“(I told my co-stars) if you do this movie, you’re going to have to agree to sell it, because you will be an owner. We’re going to sell the distribution rights to raise the budget for the film, and then everyone owns a portion of the box office.” Jessica, who has long been an advocate for equal pay, added she’s “a bit shocked” she “got away with it.”

“I don’t know if anything like this has been done before,” she said. “But hopefully it creates a new model in which artists can own their work.”

The producers were criticized for hiring Spanish actress Penelope Cruz to play the role of a Colombian spy, but Jessica Chastain defended the casting. She claimed the role was originally conceived as being Brazilian but Penelope did not feel comfortable playing a character from Brazil.