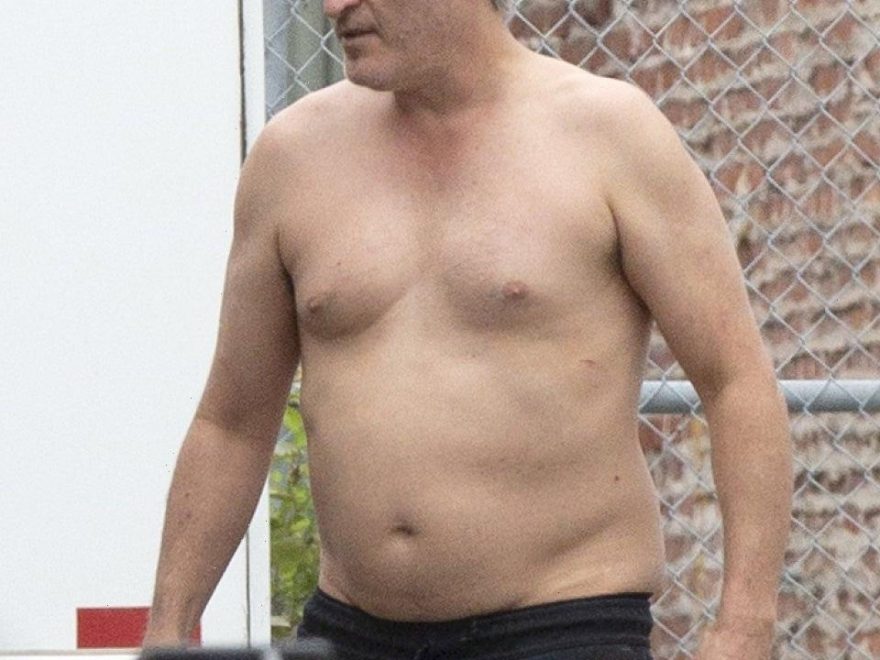 Joaquin Phoenix has undergone another physical transformation for a role. On Monday, the Oscar winner was spotted on set in Canada shooting scenes for the upcoming film Disappointment Blvd.

Phoenix was seen with gray, thinning hair and was noticeably larger since his last role as the Joker, a part he said he lost 52 pounds to play.

While not much has been said about the 46-year-old actor’s new film, written and directed by Ari Aster (Midsommar, Hereditary), IMDb describes it as a “decades-spanning portrait of one of the most successful entrepreneurs of all time.” 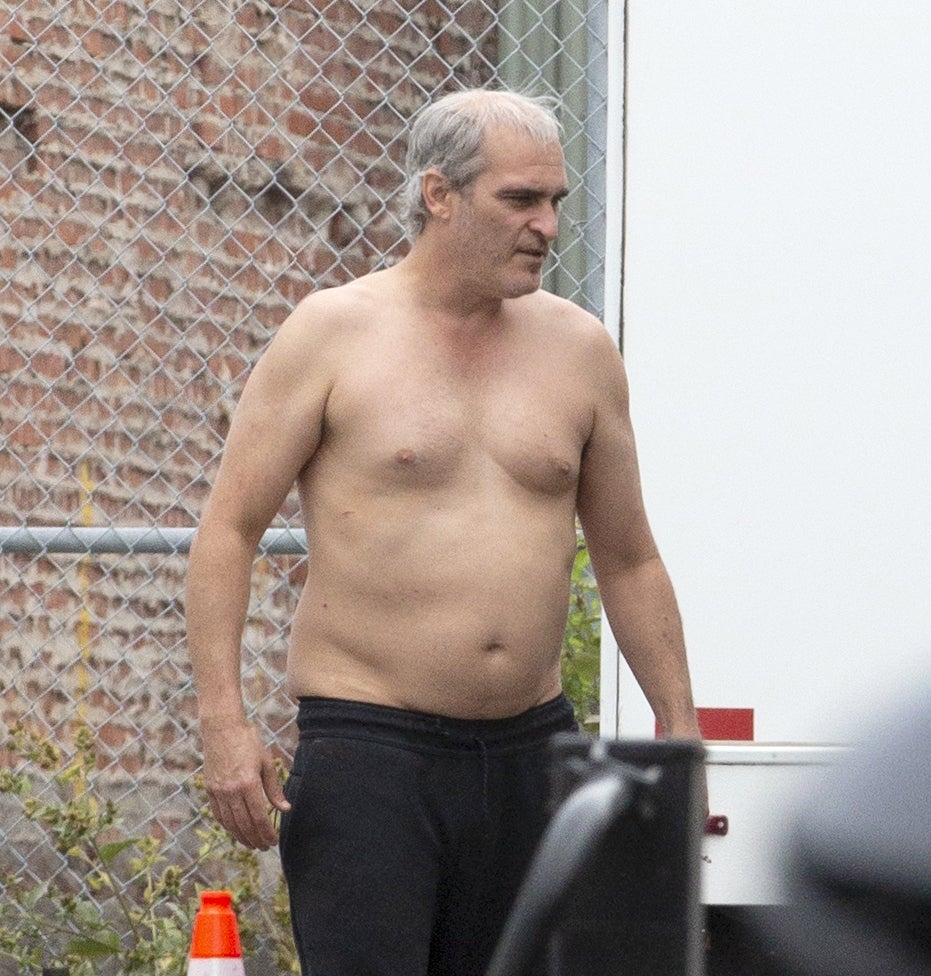 The actor is no stranger to changing his appearance for roles, and initially wanted to gain weight for his role in Joker. In 2019, Phoenix told ET that he began his transformation for that part by researching the side effects of medication on patients.

“And one thing that everybody was talking about on these [message] boards was how their medications affected their weight. And some people would talk about losing a lot of weight and some would talk about gaining weight,” he told ET. “And so, I said, ‘Let’s go with the weight gain’ because that would be easier for me. And Todd [Phillips, the film’s director] said, ‘No, no, no, you are going through weight loss.'”

Phoenix added, “It was something that I’ve done before and I swore when I did it before that I’d never do it again. It seemed like it was very important for the character and I think it ended up affecting me in ways that I hadn’t anticipated.”