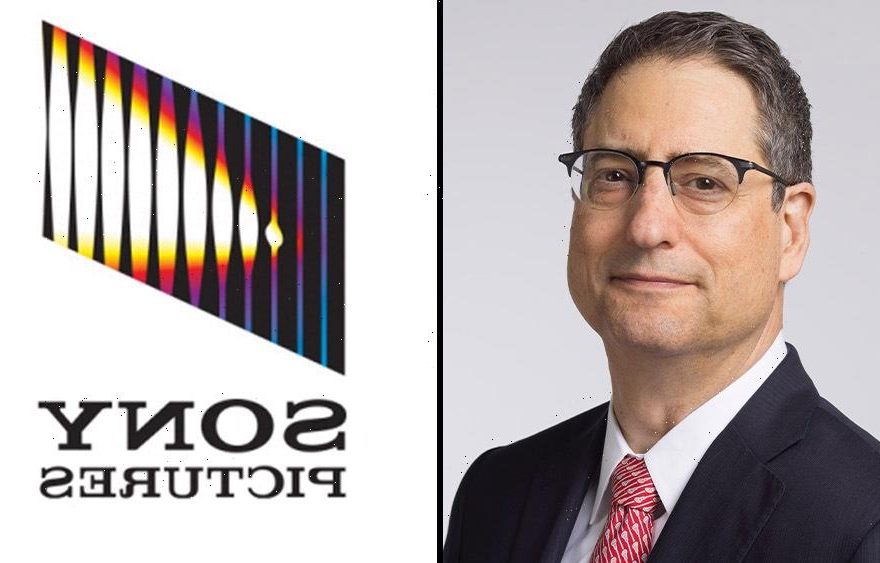 After an eight-year streak on the Culver City lot, Sony Pictures Entertainment Motion Picture Group Chairman Tom Rothman will continue to lead the film studio, this time adding CEO to his title as the global media conglomerate has extended his contract. Rothman will continue to report to Sony Pictures Entertainment Chairman and CEO, Tony Vinciquerra.

Before the pandemic, rumors swirled about Rothman’s retirement, however, that is certainly not happening. A proponent of protecting the theatrical window, Rothman has amassed great global hits for Sony during his tenure including Marvel’s Spider-Man: Far From Home ($1.13 billion WW box office), Jumanji: Welcome to the Jungle ($962.5M) and its sequel Next Level ($800M), and Venom ($854M), while turning adult contemporary movies like the 2x Oscar winner Once Upon a Time in Hollywood (Rothman lured Quentin Tarantino to the studio) and Oscar winner Little Women into worldwide event films with respective grosses of $374.5M and $216.6M. Let’s not forget Baby Driver which crossed Edgar Wright from being a cult UK filmmaker to a tentpole one with a gross of $227M. Rothman also reignited Sony’s Will Smith-Martin Lawrence franchise Bad Boys after it was dormant for 17 years with 2020’s Bad Boys for Life which amassed $426.5M WW before the pandemic shutdown exhibition and theatrical releases last year. While Sony has been frugal to date during the pandemic with its releases, global hits are poised to return with Venom: Let There Be Carnage (Sept. 24), Spider-Man, Ghostbusters: Afterlife (Nov. 11), Spider-Man: No Way Home (Dec. 17). During his reign, Rothman has been known for producing annual slates that are profitable.

During his run as studio boss, Rothman was integral in extending the partnership of the Sony-licensed Spider-Man franchise and Tom Holland-portrayed character with the Disney Marvel Cinematic Universe; allowing creative crossovers between the Sony and Disney Marvel properties. Buzz has been that Sony’s Spider-Man: No Way Home interweaves with Disney+/Marvel’s WandaVision series and upcoming Disney/Marvel movie Doctor Strange in the Multiverse of Madness.

“Tom has expertly led the dramatic turnaround of the Motion Picture Group during some of the most tumultuous years in our industry’s history,” said Tony Vinciquerra, Chairman and CEO of Sony Pictures Entertainment. “SPE’s record profits over the last three years are in large part due to Tom’s sharp eye for great content and ability to attract top talent. Our industry has never experienced the kinds of complex challenges we face today, and we know our film group is in very good hands with Tom at the helm.”

“I am grateful to Yoshida-san and Tony for all of Sony’s steadfast support of the Motion Picture Group through these challenging times. And I thank all of my colleagues here in Culver City and around the world for their hard work and belief,” said Rothman. “Together, we have consistently made enduring cultural impact, and being a part of that is the greatest of all the many great privileges of this job in this era. I am a fortunate fellow indeed.”

Rothman joined Sony Pictures in 2013 as Chairman of TriStar Pictures before being promoted to Chairman Sony Pictures Motion Picture Group in February 2015. He arrived to Culver City from his post at Fox Filmed Entertainment where he served as Chairman and CEO from 2000-2012 shepherding hits such as Marvel’s X-Men franchise.

In 2020 the studio was honored with 20 Academy Award nominations, including two for Best Picture: Quentin Tarantino’s Once Upon a Time in Hollywood and Greta Gerwig’s Little Women.

Other highly anticipated Sony titles include Marvel’s Morbius, the feature adaptation of SonyPlaystation game Uncharted with Holland and Mark Wahlberg; Oscar hopeful A Journal For Jordan, directed by Denzel Washington and starring Michael B. Jordan; Where The Crawdads Sing, based on Delia Owens’ best-selling book; David Leitch’s action-thriller Bullet Train, starring Brad Pitt; and the sequel to the groundbreaking Spider-Man: Into the Spider-Verse, again with Phil Lord and Christopher Miller.

At Fox, Rothman held various positions at the studio including President of Twentieth Century Fox Film Group, President of Production for Twentieth Century Fox, and President of Fox Searchlight. Prior to Fox, Rothman was President of Worldwide Production for the Samuel Goldwyn Company, EVP at Columbia Pictures, and a partner at the New York entertainment law firm Frankfurt, Kurnit, Klein and Selz. Rothman is long known for being a champion of filmmakers’ visions and original IP: one of his first co-producing credits was on Jim Jarmusch’s 1986 arthouse movie Down by Law which starred Tom Waits and Roberto Benigni. The pic made its world premiere at the 1986 Cannes Film Festival and was nominated for four 1987 Independent Spirit Awards including Best Feature.