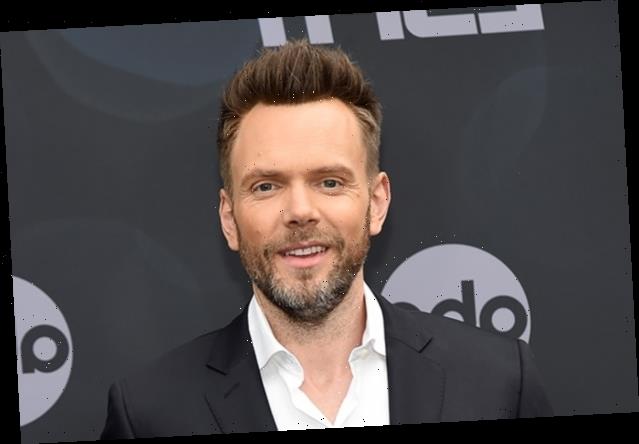 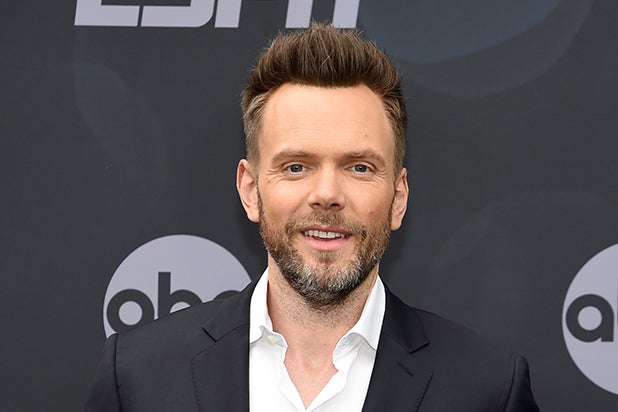 Fox is whipping up a deliciously deceptive show for your consumption this summer: the broadcast network has ordered up a new Joel McHale-hosted baking-mystery competition series called “Crime Scene Kitchen.”

Per Fox, “Crime Scene Kitchen” is a culinary guessing game in which bakers are tasked with decoding what type of dessert was made, when all that’s left are the crumbs, flour trails and a few elusive clues. They must then recreate the recipe for celebrity judges, chef Curtis Stone and cake artist Yolanda Gampp, who will determine how closely their sweet treat matches the missing dessert – and how good it tastes.

Yes, Fox is really into its guessing-game shows these days (we’re looking at you, “Masked Singer,” “Masked Dancer,” “I Can See Your Voice” and “Name That Tune”), and “Crime Scene Kitchen” will very appropriately premiere Wednesday, May 26 at 9/8c following the Season 5 finale of “The Masked Singer.”

Want more details on how this whole thing is going to work? Here you go:

“Can you walk into a kitchen and figure out what’s been baked solely by the ingredients and clues left behind? Each episode begins at the scene of the crime – a kitchen that was just used to make an amazing mouth-watering dessert that has since disappeared. The chef teams of two are challenged to scour the kitchen for clues and ingredients to figure out what was baked. Next, each team must duplicate the recipe based on their guess. To take the $100,000 prize, the competing dessert makers will need to prove they have the technical know-how, imagination and problem-solving skills needed to decode and re-create incredible desserts and cakes from across the world!”

“‘Crime Scene Kitchen’ is unlike any cooking show out there,” Rob Wade, president of alternative entertainment and specials at Fox, said. “It’s a truly original format with amazing baking creations, a brilliant play-along guessing game for the whole family, and Joel at the center of it all bringing hilarity at every turn. Just don’t watch it if you’re feeling hungry!”

“Community” alum McHale added: “I’m deeply excited to be partnering with Fox and Fly on the Wall to host ‘Crime Scene Kitchen. Hosting a show where bakers try to figure out and then duplicate a dessert from just crumbs, crusty whisks and a soiled electric mixer, seems like a lot of fun and reminds me of college. Can’t wait. I’ve already picked out my apron. It’s leather.”