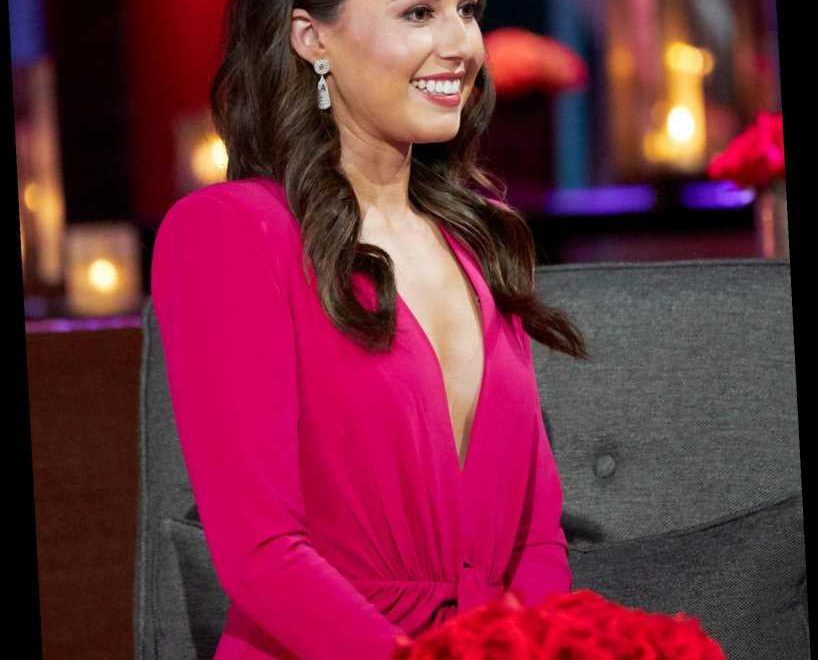 Fans of Bachelor Nation have plenty of content to look forward to this coming summer.

On Wednesday, ABC announced the premiere dates for both The Bachelorette's 17th season and the long-awaited seventh season of Bachelor in Paradise. Bachelorette Katie Thurston's journey to finding love will debut on June 7, while the summer spinoff is set to return on Aug. 16.

Thurston, 30, was announced as the next Bachelorette during The Bachelor: After the Final Rose special, alongside Michelle Young in a surprise double-season reveal. Both competed on Matt James' recent season of The Bachelor and will now serve as the leads of their own individual seasons, with Thurston filming first for season 17, followed by Young for season 18.

"I'm ready to find love," Thurston said during the special. "And not just the temporary kind — I'm talking forever, my husband. And I'm in a place in my life where I feel like I'm the best version of me."

Production on Thurston's season began in March at a resort in New Mexico. Former Bachelorettes Tayshia Adams and Kaitlyn Bristowe were tapped to assist on the show together. Bachelor in Paradise's seventh season was initially delayed due to the novel coronavirus pandemic. In January, ABC exec Rob Mills said that they were trying to bring the reality series back this coming summer.

"We are hell-bent on figuring out how we make Paradise work," he told Variety at the time. "Unless something horrendous happens, I feel very confident that 'Paradise' is coming back on this summer — how and where it's going to be, it's still too early to tell."

Season 17 of The Bachelorette will premiere on Monday, June 7 at 8 p.m. ET. Bachelor in Paradise's seventh season will debut in its Monday time slot on Aug. 16.