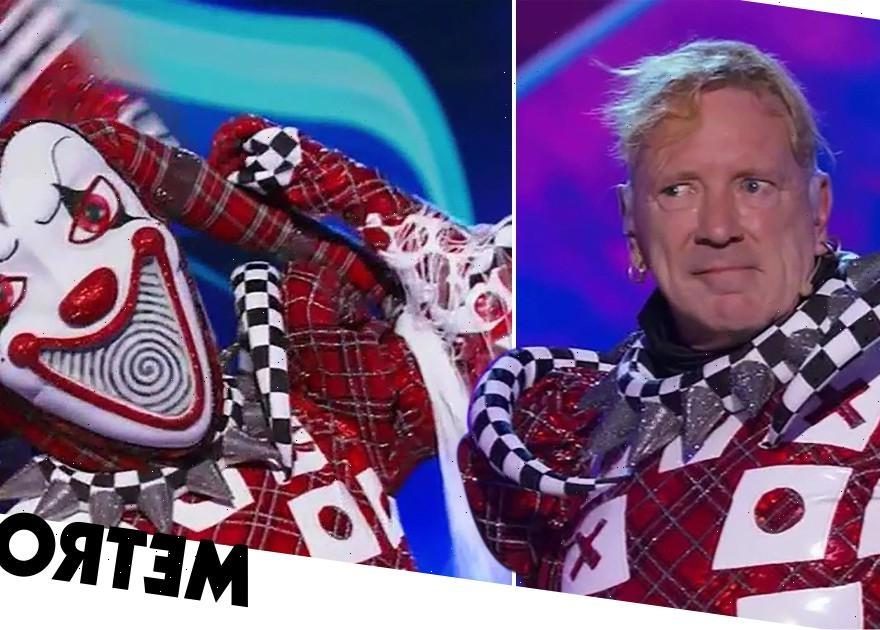 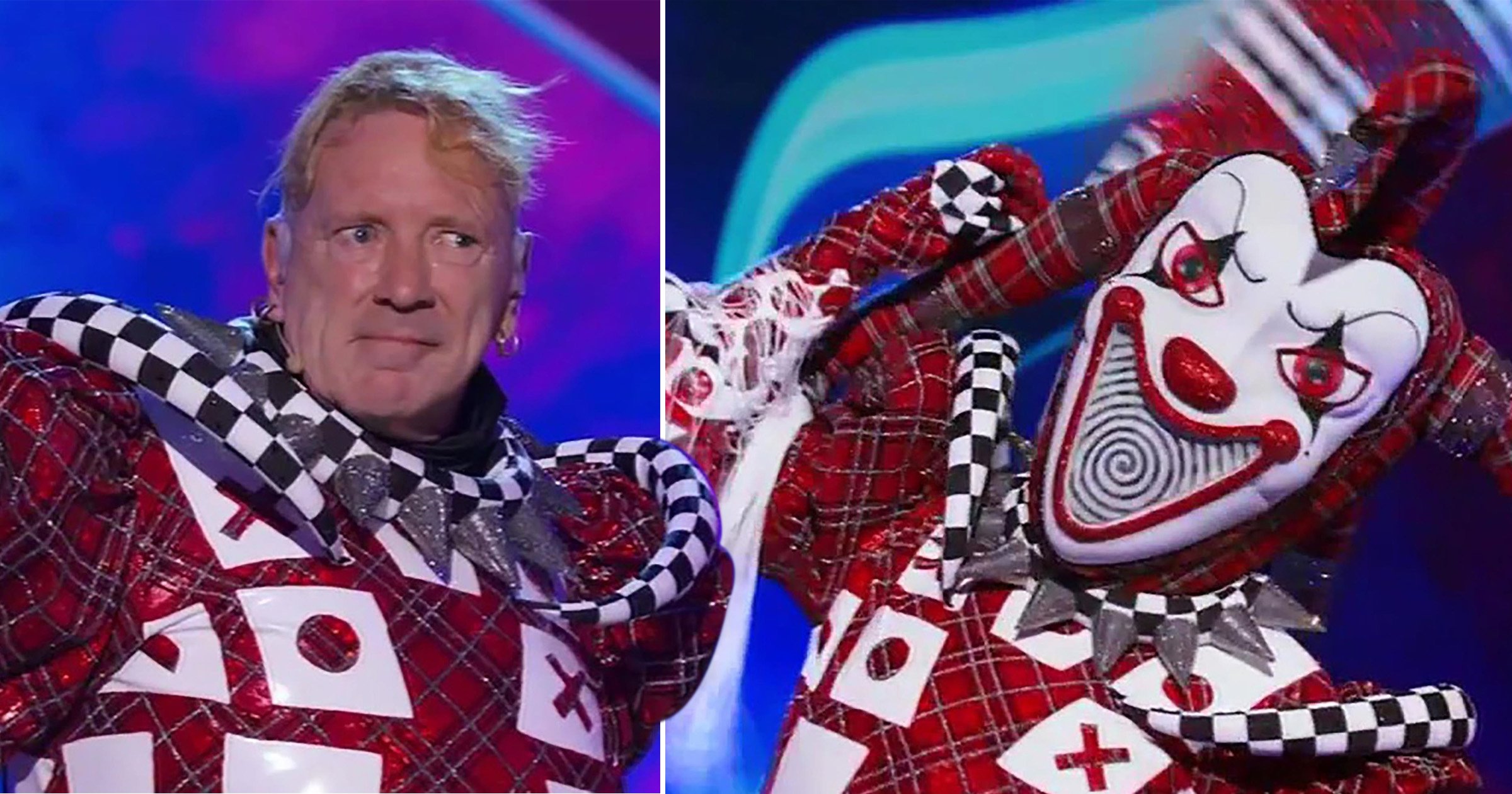 Sex Pistols singer Johnny Rotten has become one of the latest stars to be unveiled on The Masked Singer in the US, revealing himself as the Jester amid a double elimination.

Jester made his first appearance on week five of the competition as a wildcard, hinting at his punk rock roots by performing School’s Out by Alice Cooper.

In the most recent episode, he performed Man of Constant Sorrow by Soggy Bottom Boys before it was announced that he had been eliminated.

The musician described his experience on the show as ‘hilarious’, saying it was the ‘oddest thing in the world’ to be asked to participate.

‘But the way I am and my nature is I like challenges. This was a challenge to see if I could somehow piledrive through this with proper, proper dignity,’ he said.

‘I hope that’s what I achieved and I’ll leave that up to you boys and girls.’

He explained that he joined the series after someone reached out to his manager, with the pair of them discussing the positive impact his appearance on the show could have on his wife Nora Forster, who has Alzheimer’s.

‘Someone contacted my manager and we discussed it and I thought it would be really good because it meant my lovely wife, who is suffering from Alzheimer’s, might get a great sense of fun out of it if she managed to guess who it was,’ he said.

‘We’ve lived together for 47 years, Nora and I, so she must have some clues as to who I am and what I can get up to.’

In addition to Johnny, Natasha Bedingfield was also eliminated on the most recent episode, with the Unwritten singer unmasked as Pepper after performing Sign of the Times by Harry Styles.

The 39-year-old expressed the ‘love’ that she has for her fans, saying they’ve been ‘so true and loyal to me all these years’.

‘And also hopefully there’s some new fans from this show – I’m quite fun,’ she added.

‘It was really fun to just step into this world and be part of it. And I thought I’d love to come on this show and trick my friend Nicole. Obviously she wasn’t tricked.’

The Masked Singer airs on Fox in the US.

The Masked Singer series 2: Who is behind each mask?

With the nation more or less confined to their living rooms every Saturday night, The Masked Singer has proven to be something of a lockdown 3.0 saviour.

While the performances are of course a draw, most of the fun lies in guessing just who is behind each mask.

Here is who was behind each mask: