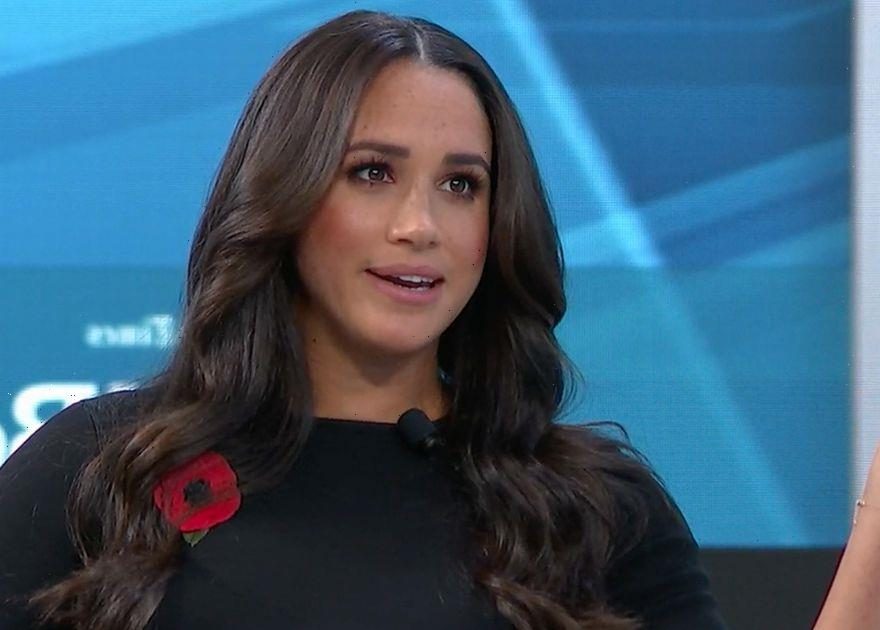 The Duchess of Sussex recently issued an apology for misleading the court over the information given by her aides to authors of an unauthorised biography about herself and her husband.

But although the presenters gave further insight into the topic while allowing their guests to provide their opinions on the subject, some viewers were not impressed with in depth level of discussion on the royal couple.

Another viewer said: "Is Meghan manipulating the media. No and that’s absolutely ridiculous to say over just one instant of leaking information."

Meanwhile, others felt Meghan should apologise to former GMB presenter Piers Morgan who previously stormed off the programme as he failed to believe some of Meghan's claims regarding the royal family.

Taking to Twitter again, one fan wrote: "Oh now y'all finally seeing through the tears and fake depression that Megan fooled you with. Apology to Piers Morgan coming next."

Another commented: "Seems like Piers Morgan was right about Meghan Markle’s ever growing nose after all."

"Will she apologise to Mr Morgan? Will Beresford? I doubt it," a third chimed.

The Duchess apologised to the Court of Appeal on Tuesday after she failed to remember she had told a royal aide to brief the authors of the Finding Freedom biography.

The court heard that the former Suits actress had previously emailed Jason Knauf, her then communications secretary, a detailed note on December 10, 2018, which included some "helpful" background "reminders" about her estranged family and her version of events of a tiara incident involving the Queen.

However, Meghan has previously denied that she and Harry had fed information to the authors of the biography.

Despite this, the mother-of-two recently backtracked her statement after an intervention by Mr Knauf, who made a statement to the court saying: "The book was discussed directly with the duchess multiple times in person and over email.

"The duke and duchess authorised specific co-operation in writing in December 2018."

Due to the revelation, Meghan issued a written statement to the judges that read: "In the light of the information and documents that Mr Knauf has provided, I accept that Mr Knauf did provide some information to the authors for the book and that he did so with my knowledge."

Good Morning Britain airs weekdays at 6am on ITV