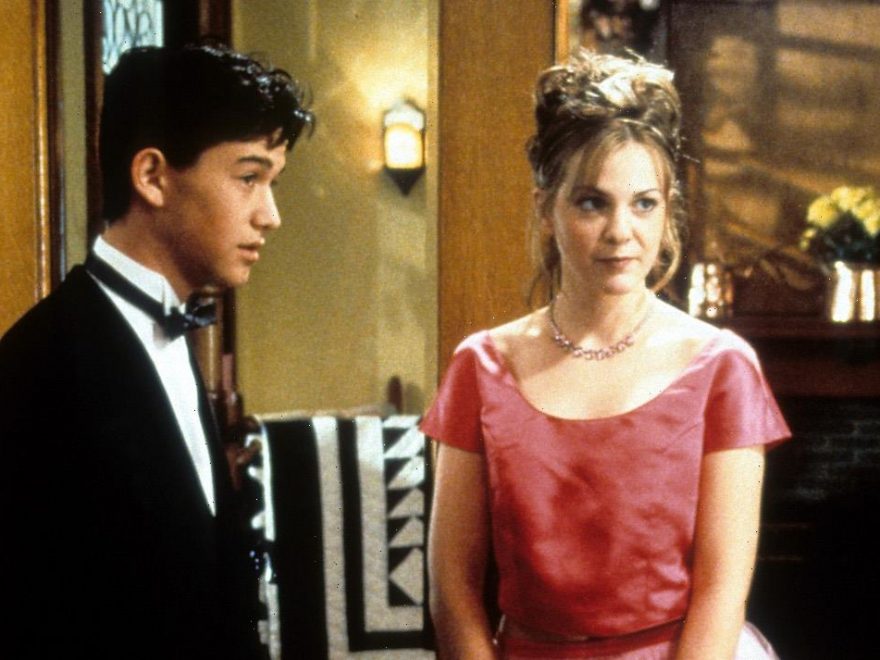 For the past two decades, Joseph Gordon-Levitt has been popping up everywhere in Hollywood. After taking a break for the last few years, he returned in the Amazon Prime original movie 7500. This wasn’t his first acting sabbatical. Back in 1999, Joseph Gordon-Levitt was just coming off a recurring role in Third Rock from the Sun and one of his first big movie roles: Cameron James in 10 Things I Hate About You (at age 17). But even in his youth, JGL had a discerning taste when it came to picking roles. Keep reading to learn more about why he initially rejected 10 Things I Hate About You. 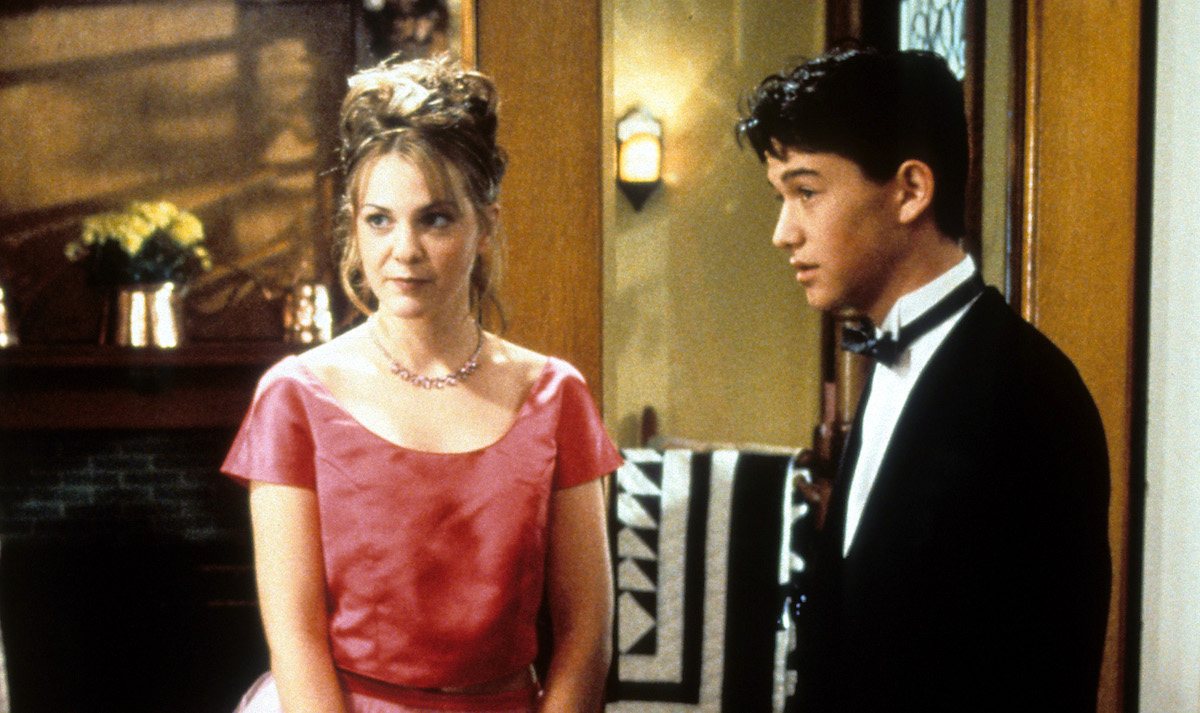 10 Things I Hate about You was based on Shakespeare’s The Taming of the Shrew. It followed the blockbuster Romeo + Juliet by only a couple years. The late ’90s were a goldmine for classic adaptations of the Bard’s work, and 10 Things was a breakout hit for many of the actors involved. The late Heath Ledger went on to critically acclaimed roles in Brokeback Mountain and The Dark Knight (whether fans at the time were willing to admit it or not). After 10 Things, Julia Stiles had an even more popular starring role in Save the Last Dance, and she eventually spun those performances into a successful career.

In an interview with MovieWeb, Gordon-Levitt went into detail about how crucial the cast’s chemistry seemed like the reason for its success.

“We all just hung out so much. I think we all just kind of fell in love with each other like we all just really loved hanging out genuinely,” he explained. “I think that’s, if I had to guess, I think that’s why the movie turned out so good and why people like it so much is because we really, really liked hanging out together and that kind of thing doesn’t actually always happen.”

Why did Joseph Gordon-Levitt almost pass on ’10 Things I Hate About You’?

Although Gordon-Levitt ended up in the role of Cameron, he initially auditioned for Michael. When he was cast as Cameron, JGL gave serious thought to turning down the role.

“This doesn’t make sense,” he remarked about the script. “This feels cheesy and that feels cheesy.” But he decided to stick to it and make the movie. Following the release of 10 Things, Gordon-Levitt took great strides to avoid being typecast as a teen movie star.

His follow-up projects over the next few years included Mysterious Skin and Brick, both critically acclaimed and darker movies. Mysterious Skin, specifically, shows up on many critics’ lists of JGL’s best films.

In the years since 10 Things, Gordon-Levitt has expanded his range, eventually showing up in films like Inception that gross hundreds of millions of dollars. Late last year, rumors were even circling that JGL would be one of the next DC actors to cross into the Marvel Cinematic Universe. While that hasn’t come to fruition yet, the sky’s the limit for Gordon-Levitt. (We bet that 10 Things role doesn’t seem quite so cheesy now!)

Since 10 Things, JGL has really stretched his wings in the realm of “serious” roles. Although the movie 50/50 contained a good amount of humor, it also treated the subject of cancer in a realistic way that many actors would have struggled with.

In one of his last movies before his recent hiatus, Gordon-Levitt played Edward Snowden. It’s tricky to make a movie about a living person, especially one whose story isn’t over yet. But Snowden succeeded at the challenge. As he returns to film this year with 7500, fans will be watching to see what’s next for the 10 Things star — cheesy or not.