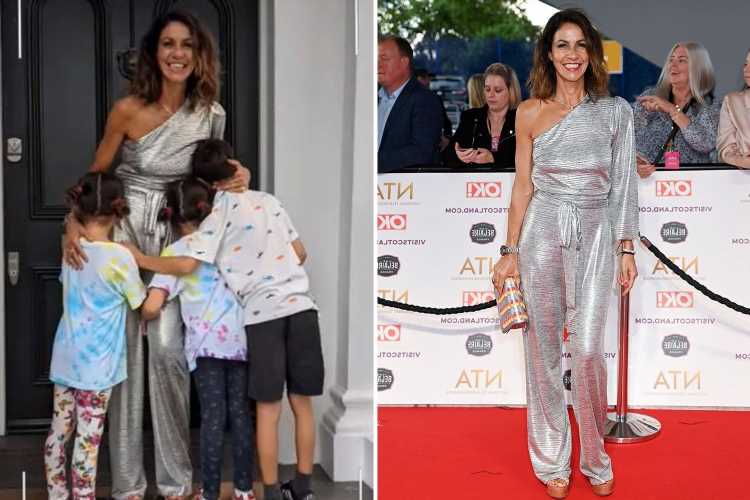 TV presenter Julia Bradbury has revealed the sweet way her kids comforted her after receiving her heartbreaking cancer diagnosis.

The former Countryfile host opened up about having a mastectomy next month in order to remove the six-centimetre tumour from her breast. 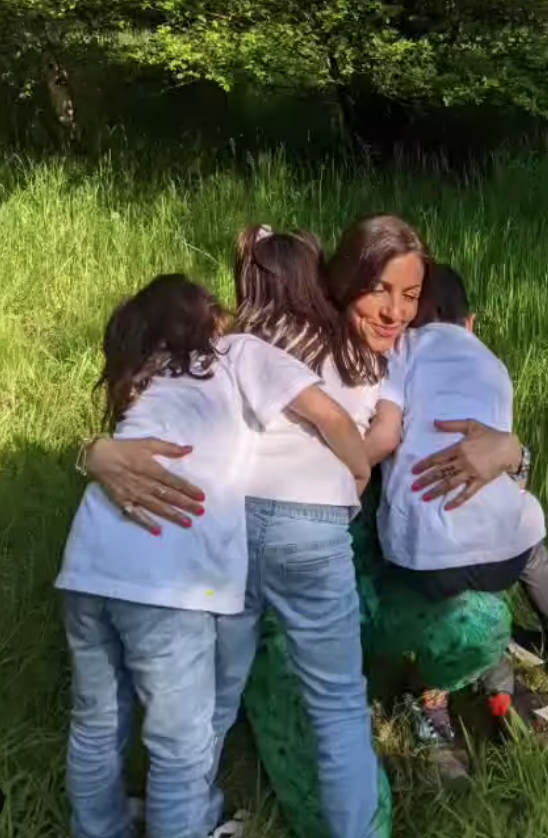 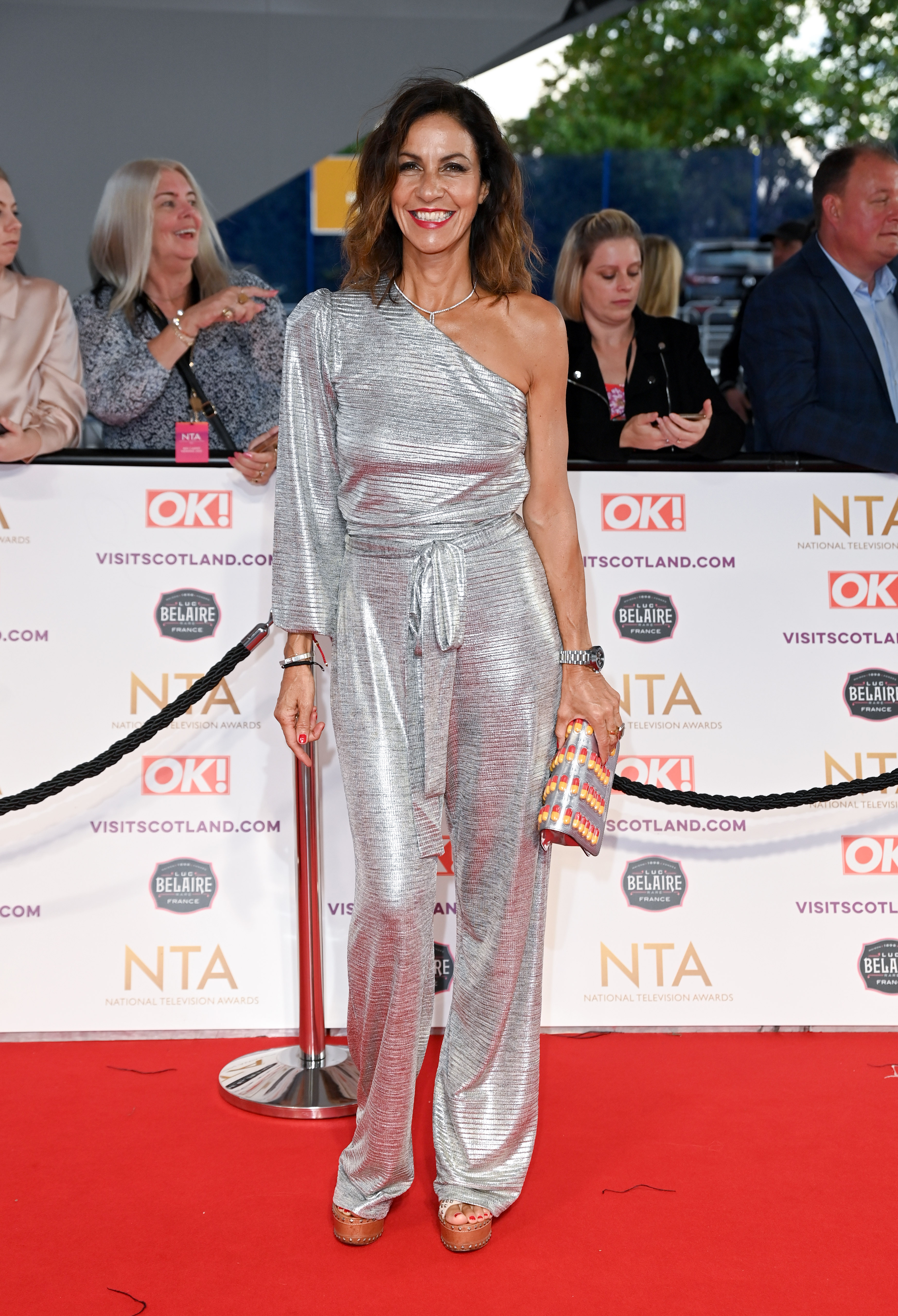 Julia, 51, revealed she had to break the difficult next to her children, Zeph, ten, and twins Zena and Xanthe, six, last week.

She revealed how she encouraged her children to "ask whatever they want to know" in order to prevent them from being scared over the cancer.

"They were OK," she told the Mail On Sunday of the moment she sat her children down to talk. "I have told them to ask whatever they want."

Julia revealed that her daughter Xanthe was the first to speak up, and ask whether or not she could "still hug" her mother despite the illness.

"I said, 'Yes darling. I need your hugs more than ever'," the telly host explained as she admitted she tried to be "honest" with them.

She opted to break the news while she and the children spent quality time together in the garden at home, alongside husband Gerard Cunningham.

Julia used the "living example" of her own parents, who have both survived cancer, as a promise that she too would pull through the disease.

During her surgery next month, Julia will have tissue taken from her lymph nodes in order to check that the cancer has not spread through her body.

She admitted that she feels confident the cancer has remained only in the significant-sized tumour in her breast, so she may not need chemotherapy.

"It is quite good on the scale on cancers, but as with all tumours, until you are in there you never know," Julia bravely added.

The star had to go under "many biopsies" on the tissue before the cancer was diagnosed, leaving her "shattered" by the confirmation of the disease.

However, Julia is keeping her head held high by focusing on "living and being here for her children" as she goes through the "fight of her life".

"I trust that one day I will look down on it and think that was the fight of my life, and I have the ultimate battle scar to prove it," she concluded.

Julia previously opened up about her reaction to the tragic death of Girls Aloud star Sarah Harding, who died aged 39 earlier this month.

'TIME TO FOCUS ON MY FAMILY'

Taking to her social media, the presenter encouraged women to regularly check their breasts after becoming an Ovarian Cancer Action ambassador.

"I’ve been diagnosed with breast cancer in the last few weeks and need urgent surgery," she opened up to her Instagram following.

"I will share what I can with you but I’m sure you understand that I need to focus on my family and treatment, so I won't be able to respond and engage on here as much as usual.

“Please self-check regularly and if you have any unexplained pain, tenderness or lumps, please ask for checks & follow ups.

“I’m hoping that by reading this, other women will have the confidence to keep checking and talking to their doctors, especially if they feel something is 'not quite right'.” 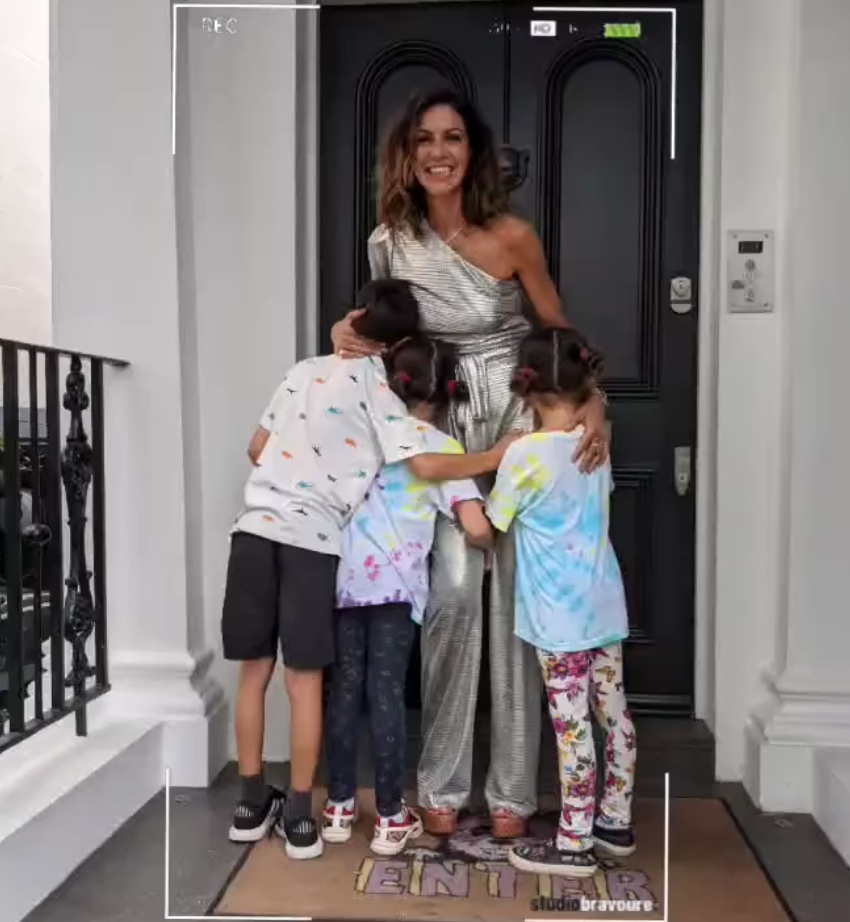 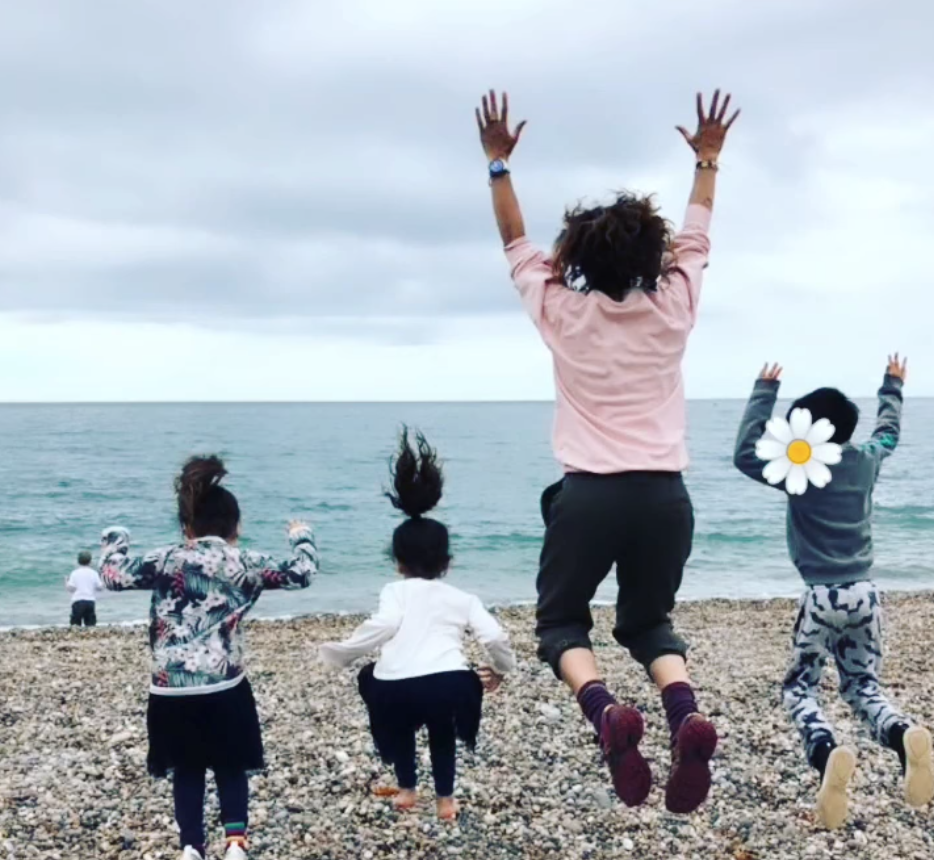