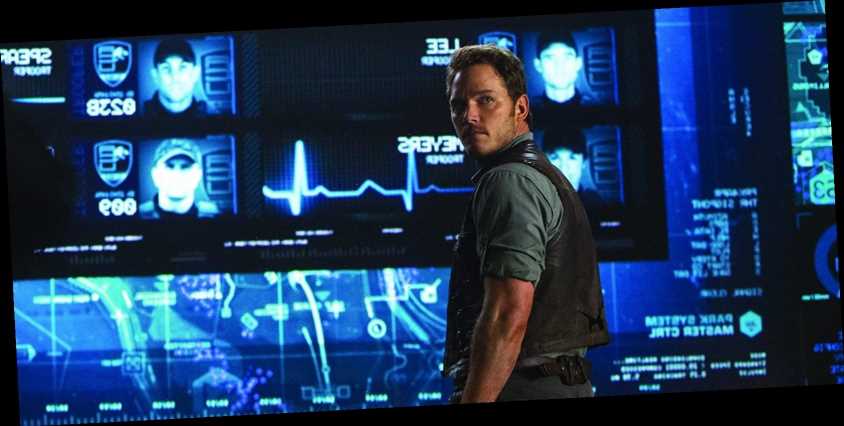 When director Colin Trevorrow and writer Derek Connolly revived the Jurassic Park franchise with Jurassic World, it was said to be the beginning of a trilogy. Jurassic World: Dominion was assumed to not only bring this new trilogy to a close, but maybe wrap up the franchise as a whole, especially with the likes of Sam Neill, Laura Dern and Jeff Goldblum returning for the sequel. However, franchise producer Frank Marshall has revealed that Jurassic World 4 could end up being in the cards since he calls this latest sequel “the start of a new era.”

Collider recently spoke with Frank Marshall in support of the upcoming music documentary Laurel Canyon, which he produced for Epix. Their conversation inevitably turned to the Jurassic Park/Jurassic World franchise. When Marshall was asked whether Jurassic World: Dominion was seen as the conclusion of the franchise, the producer gave an “effusive” denial of such a thought. Marshall added:

“The dinosaurs are now on the mainland amongst us, and they will be for quite some time, I hope.”

Does that mean there are already plans for Jurassic World 4? That would seem to be the case, but maybe Marshall is just keeping the door open as a producer. After all, just because Trevorrow and Connelly planned this to be a trilogy doesn’t mean it has to end there. Trevorrow worked on the Dominion script with Emily Carmichael, so maybe she brought something new to the table to expand the scope of the Jurassic World franchise even more.

While there’s a good chance Chris Pratt and Bryce Dallas Howard will finish their time in Jurassic World, perhaps Justice Smith or Daniella Pineda can pick up the torch by reprising their roles. Their presence probably wouldn’t be enough to lead the franchise, but they could create some kind of bridge to a new series of films with a cast of new characters. Perhaps the return of Sam Neill, Laura Dern and Jeff Goldblum could spark some kind of new chapter for their characters too. Or maybe we just need a new roster entirely.

Personally, I think we need an extended break from Jurassic Park/Jurassic World so some of the anticipation can build back up again. There’s only so much that can be done with this franchise, mostly because of the limitations of what can be done with the dinosaurs to make a compelling story without getting too ridiculous. In 10 or 15 years, we can circle back and make Jurassic Universe, where a theme park is built on Mars, and the dinosaurs escape yet again because the planet somehow makes them stronger than ever. The the Power Rangers and the Guardians of the Galaxy have to be called in to clean up this mess. I don’t know, something like that. Call me, Hollywood.

As of now, Jurassic World: Dominion is slated to arrive on June 11, 2021, but we’ll see if that holds after the production delays in Hollywood have kept cameras from rolling. Stay tuned.