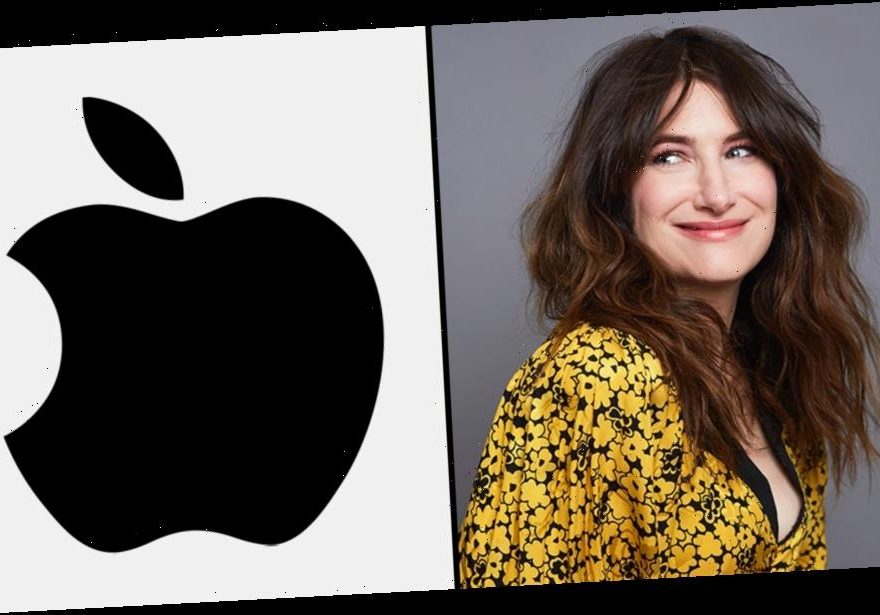 Kathryn Hahn (WandaVision, Mrs. Fletcher) is set as a lead alongside Will Ferrell and Paul Rudd in Apple limited series The Shrink Next Door, based on the hit podcast by Wondery and Bloomberg Media. The series hails from director Michael Showalter (The Big Sick, The Lovebirds), writer Georgia Pritchett (Succession, Veep), Civic Center Media and MRC Television.

Inspired by true events, The Shrink Next Door details the bizarre relationship between psychiatrist to the stars Dr. Isaac “Ike” Herschkopf, played by Rudd, and his longtime patient Martin “Marty” Markowitz, played by Ferrell. Over the course of their relationship, the all-too-charming Ike slowly inserts himself into Marty’s life, even moving into his Hamptons home and persuading Marty to name him president of the family business. The series explores how a seemingly normal doctor-patient dynamic morphs into an exploitative relationship filled with manipulation, power grabs, and dysfunction at its finest.

Hahn was most recently seen starring in the title role in HBO’s Mrs. Fletcher and will next be seen in the upcoming Disney+ series WandaVision. She’s repped by Gersh, Lighthouse Management & Media and attorney James Adams of Schreck Rose Dapello Adams Berlin & Dunham.