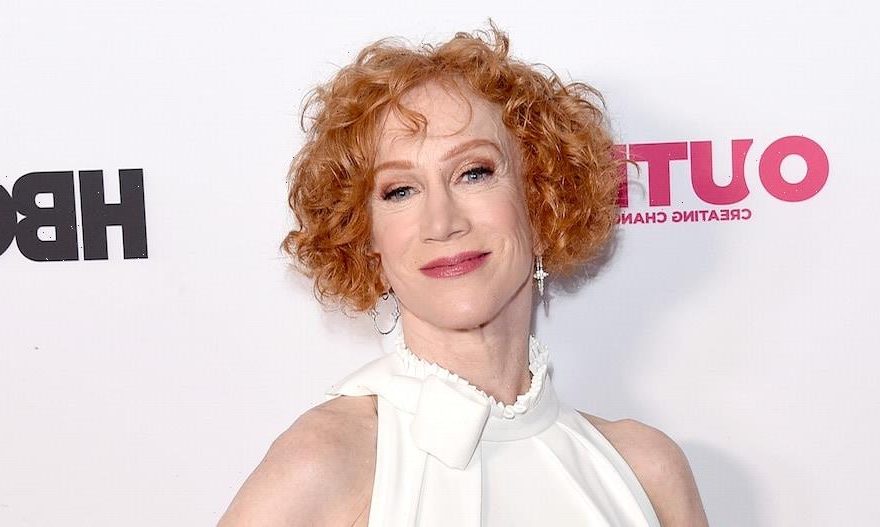 Comedian was diagnosed with stage one lung cancer last month 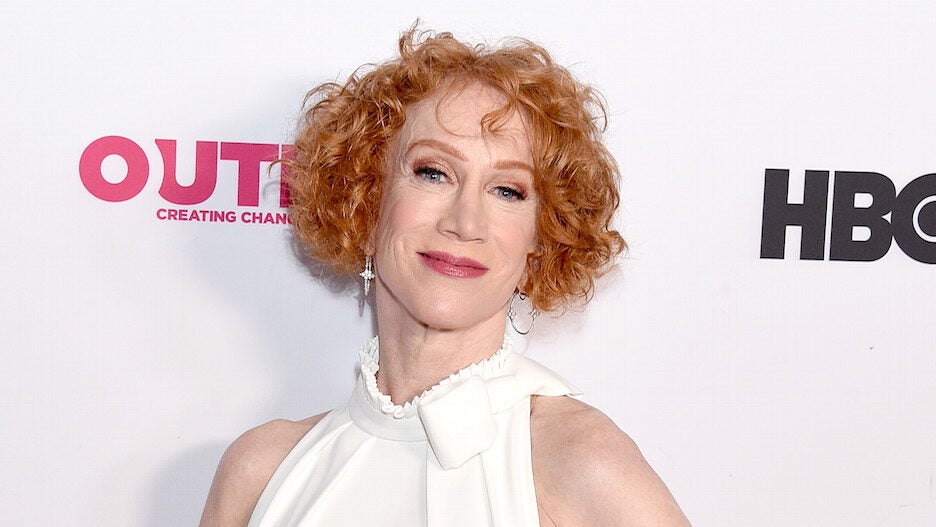 Kathy Griffin has shared an update on social media after undergoing surgery for lung cancer on Monday.

“Wow! I’m so grateful for all the love you guys are sending me,” the comedian wrote in an Instagram post. “Surgery went well yesterday. Phew.”

Griffin shared the news of her lung cancer diagnosis and impending surgery on Twitter, revealing she got her diagnosis just two weeks prior. She said had never previously smoked and was optimistic about her prognosis. “The doctors are very optimistic as it is stage one and contained to my left lung,” she wrote. “Hopefully no chemo or radiation after this and I should have normal function with my breathing. I should be up and running around as usual in a month or less.” 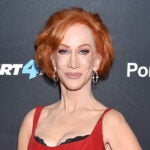 A statement from her representatives later in the day said the procedure was “normal without any surprises.”

In a pre-taped interview with ABC News’ “Nightline” that aired Monday night, Griffin opened up about her diagnosis, as well as her recent struggle with addiction and suicidal ideation in the wake of the controversial 2017 photoshoot that saw her holding a model of Donald Trump’s bloody, decapitated head.

“I thought, ‘Well, I don’t even drink… Big deal, I take a couple pills now and again, who doesn’t?’” she said. “Also, my age was a big part of it. I mean, who bottoms out and tries to take their life at 59? It’s almost a joke, right, and by the way, someday, this will all be comedy. Trust me… I was laughing to stay alive. And what I found is I felt like if I can’t make others laugh, then there’s no purpose for me to live. There’s no reason for me to live.”

Griffin referenced the TV interview in her Tuesday Instagram post, which was accompanied by a photo of a recovery keychain. She wrote, “I was very nervous about opening up on @Nightline re my suicidal ideations and my prescription pill addiction. This keychain means the world to me. One day at a time.”