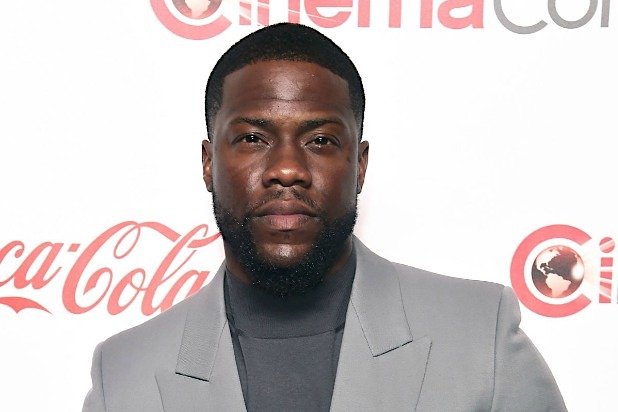 Comedian has been hospitalized with back injuries 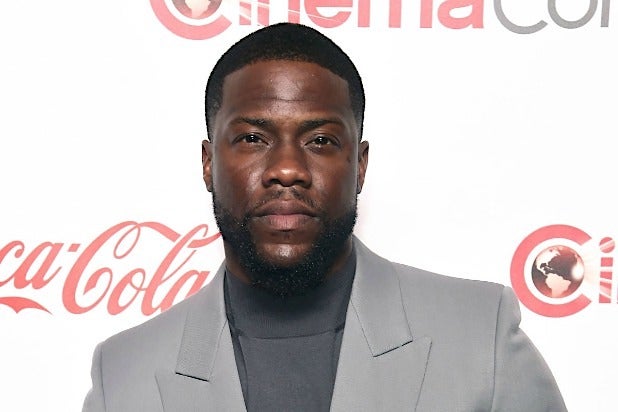 Kevin Hart has been hospitalized after sustaining back injuries in a car crash just south of Calabasas, according to multiple reports.

According to KABC Los Angeles, California Highway Patrol says that Hart was riding as a passenger in his 1970 Plymouth Barracuda when the driver lost control of the car, causing it to veer off the road and roll into an embankment. The crash occurred at 12:45 AM on Sunday.

Hart is said to have suffered major but not life-threatening back injuries and is receiving treatment at a Northridge hospital along with the driver. A third passenger complained of pain but was not hospitalized.

Specifics of the injury are not currently available, and the CHP says drugs or alcohol are not believed to be involved in the cause of the crash.