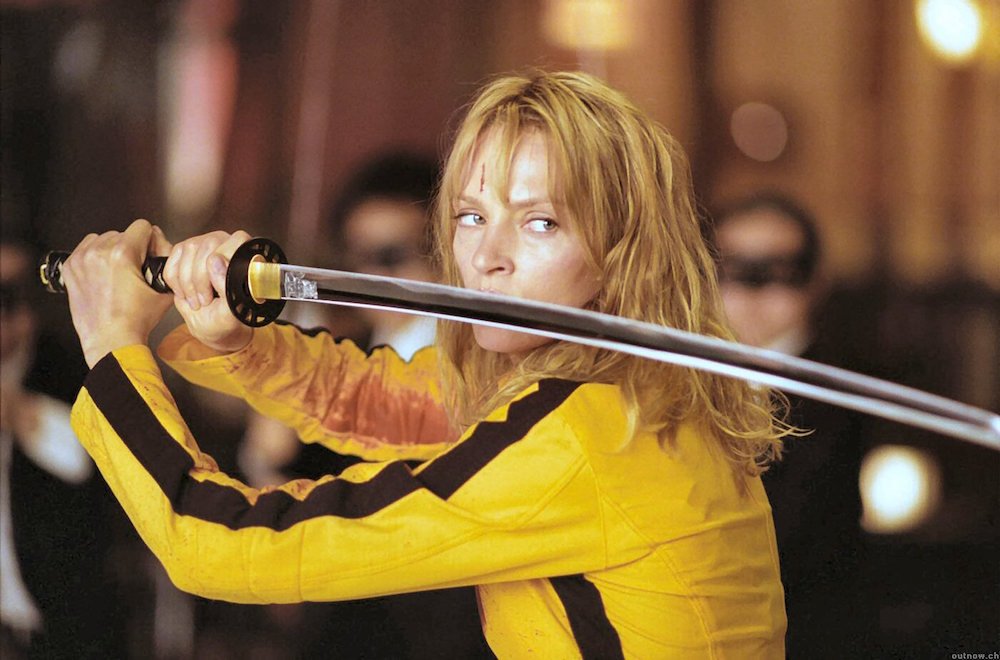 “Kill Bill Vol. 3” is not dead just yet. During a recent interview on MTV’s “Happy Sad Confused” podcast, Quentin Tarantino confirmed he’s still talking with leading star Uma Thurman about continuing their adored martial arts film series. “Kill Bill Vol. 1” debuted in October 2003, while sequel “Kill Bill Vol. 2” quickly followed in April 2014. Tarantino has long been outspoken about wanting to continue the series with a trilogy-ending third installment that focuses on the now-adult daughter of Vernita Green (Vivica A. Fox) pursuing vengeance against Thurman’s Beatrix/The Bride for killing her mother.

“Me and Uma have talked about it recently, frankly, to tell you the truth,” Tarantino said. “I have thought about it a little further. We were talking about it literally last week. If any of my movies were going to spring from my other movies, it would be a third ‘Kill Bill.’”

The biggest issue facing a potential “Kill Bill Vol. 3” is Tarantino’s plan to retire from filmmaking after his tenth movie. The director’s new film, “Once Upon a Time in Hollywood,” is his ninth directorial effort, meaning he’s only got one film left if he’s serious about retiring. Tarantino reminded fans earlier this month he is very serious about retiring, telling GQ Australia, “I think when it comes to theatrical movies, I’ve come to the end of the road. I see myself writing film books and starting to write theatre, so I’ll still be creative. I just think I’ve given all I have to give to movies.”

Tarantino also has an R-rated “Star Trek” movie in development, one that he potentially would direct himself. Fans have long wondered whether or not Tarantino’s 10-movie plan only counted original properties, meaning he could direct “Star Trek” but still have room for one more original directorial effort, but the director told CinemaBlend that 10 films is 10 films and “Star Trek” would most likely count toward that total. Now it appears Tarantino has a choice to make about his 10th and final feature: “Star Trek,” “Kill Bill Vol. 3,” or something entirely else?

The “Kill Bill” films were critical and box office successes, each grossing more than $150 million worldwide. “Kill Bill Vol. 1” begins with Vernita’s murder at the hands of Thurman’s Bride, which means Tarantino’s “Vol. 3” idea would bring the entire franchise full circle. Amandla Stenberg has already gone on record pitching herself for the role of Green’s daughter.

Tarantino’s ninth feature, “Once Upon A Time in Hollywood,” opens in theaters nationwide July 26 from Sony Pictures.