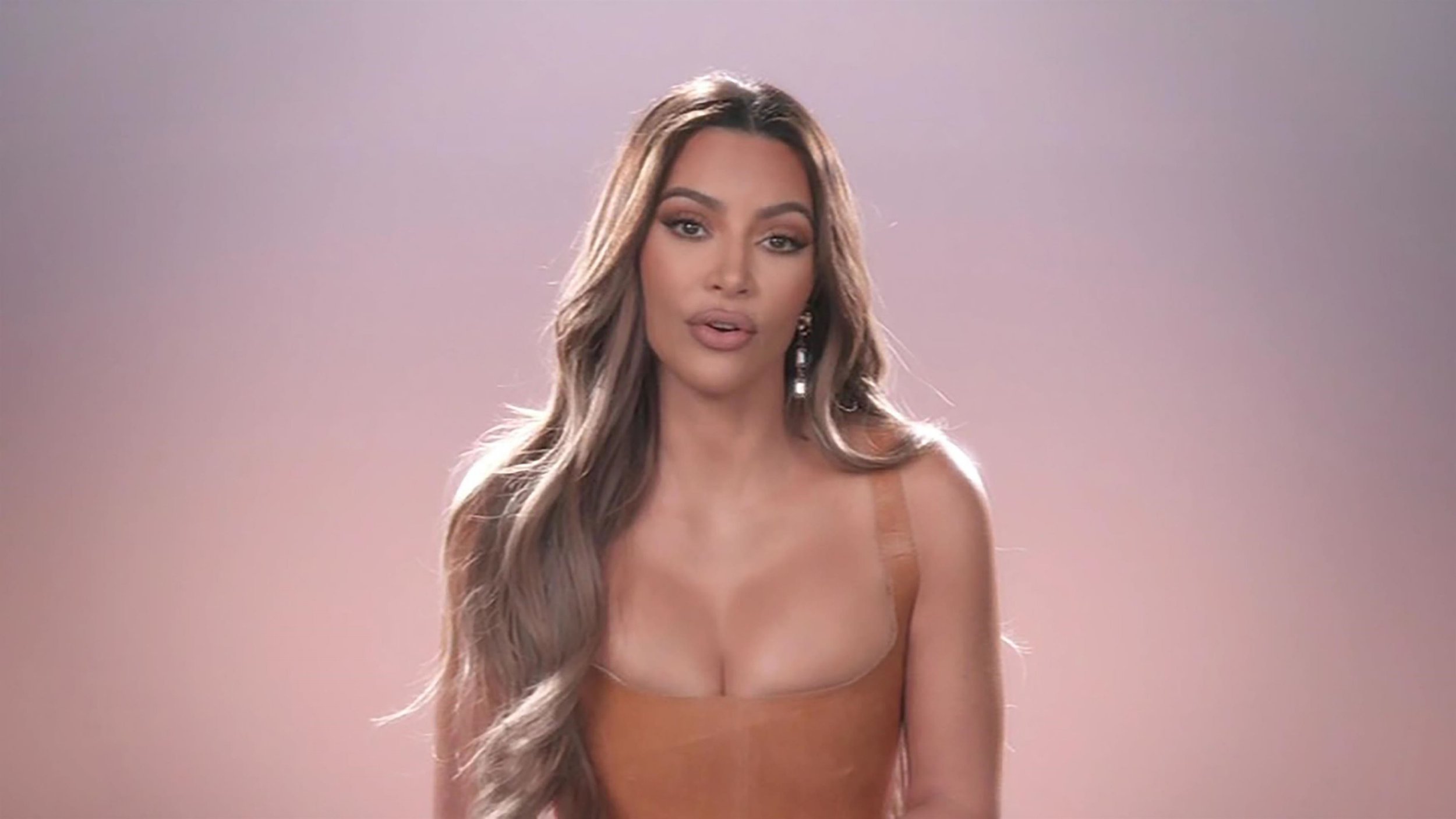 Kim Kardashian has opened up about her 2007 sex tape, sharing her belief that it helped fuel the success of Keeping Up With The Kardashians.

The TV star filmed the tape in 2002 with then-boyfriend Ray J but it was released into the public domain in 2007, just as Kim and her family were getting ready to launch the first series of their reality show.

In a rare chat about the tape, the reality star said the fallout from its leak ultimately created interest in the family’s impending E! series which, as we now know, ended this week after 20 seasons.

During the Keeping Up With the Kardashians reunion, host Andy Cohen just came straight out with it as he asked the star: ‘Do you feel that the show would have had its massive initial success without the publicity that surrounded the sex tape?’

In response, Kim conceded: ‘Looking back, probably not.’

The mogul – who has children North, eight, Saint, five, Chicago, three, and Psalm, two, with estranged husband Kanye West – also revealed what she’s likely to say when her kids ask her about the tape.

She said: ‘I haven’t had to [think about it] as of yet and luckily I think that so many years have gone on and so many things have happened positively that it really erases that.

‘It is something I have to live with for the rest of my life.’

While it may have boosted intrigue around the family at the time their reality show premiered – and we all know the heights of success each family member has now achieved in the decades since, including a couple of billionaire statuses between them – Kim admitted the sex tape was her one regret.

She said: ‘That is something that’s like, held over my head.

‘I try not to have any regrets but it’s probably the one thing I wish didn’t exist and if I could erase any of the stupid things I’ve done in life, that’s probably it.

‘And it’s more so from being a mum than anything.’

Earlier this year, Kim revealed that talking about her infamous sex tape in the first-ever series of the show helped her to ‘deal’ with her emotions.

She explained: ‘In a way, filming has helped us deal with things, instead of sweeping them under the rug.

‘At the end of the day, I was always open and honest and wanted to share whatever I was going through. I wasn’t gonna hold back.’