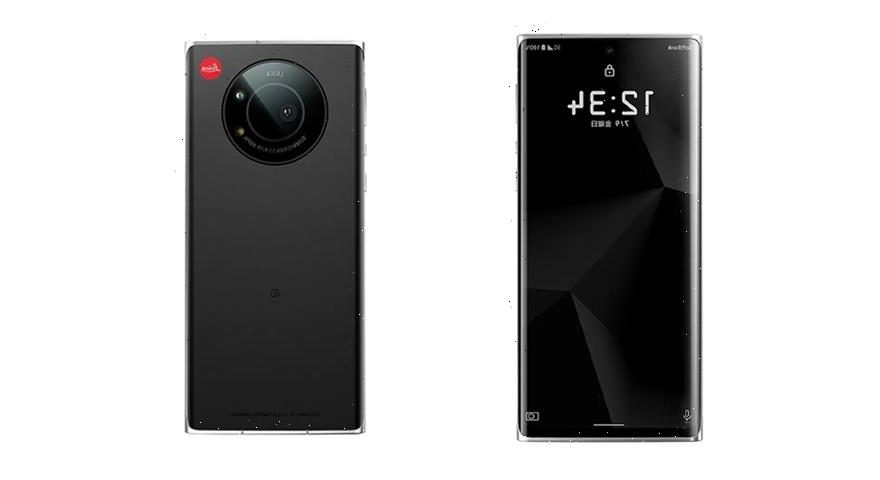 Japanese carrier Softbank has officially revealed Leica‘s first self-branded smartphone, the Leitz Phone 1. The new phone marks the first time that the camera brand has been directly associated with a mobile device rather than just lending its name to other smartphone camera systems.

The launch come shortly after the camera company released its most recent collaboration for the Sharp Aquos R6. Endgadget calls the Leitz Phone 1 a “rebadged” Aquos R6. The new phone shares a similar design language to Leica’s classic cameras, keeping the sleek black silhouette complete with the branded Red Dot. The phones also come with a magnetic circular Leica-branded lens cap to protect the camera. Where the design differs is that the phone has a matte black glass that matches the metallic body as opposed to the leatherback.

Similar to the specs of the Aquos R6, the Leitz Phone 1 features a 1-inch 20-megapixel sensor for the f/1.9 main camera. The selfie camera sports a 12.6-megapixel spec, while the display utilizes a 6.6-inch IGZO OLED display that promises a sharp 2730 x 1260 resolution. Under the display, the phone features a 3D ultrasonic fingerprint sensor that can read up to two fingerprints at the same time for extra security.

The Leitz Phone 1 runs on an Android 11 system. Leica fans will be pleased to know that the system features a “largely monochrome” UI that is customized specifically for the lens to capture high-quality black and white photos.

As of now, the Leica Letiz Phone 1 is exclusive to Japan and is retailing for approximately $1,700 USD. Pre-orders begin on June 18, but the phone will only be available starting in late July. There is currently no information regarding an international release of the phone just yet.