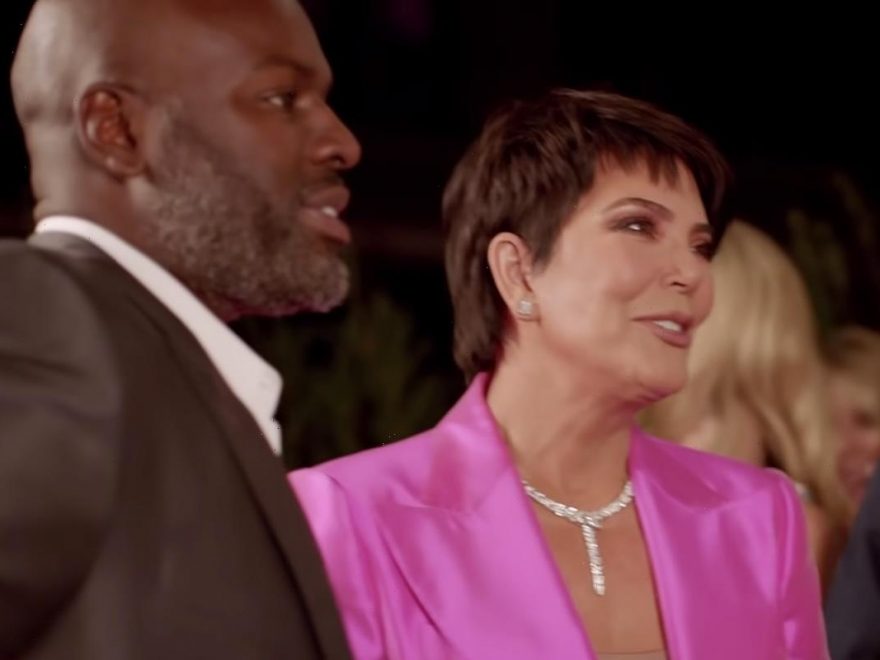 The famous family is returning to TV screens again for a new reality series that is premiering on the streaming service in early 2022. 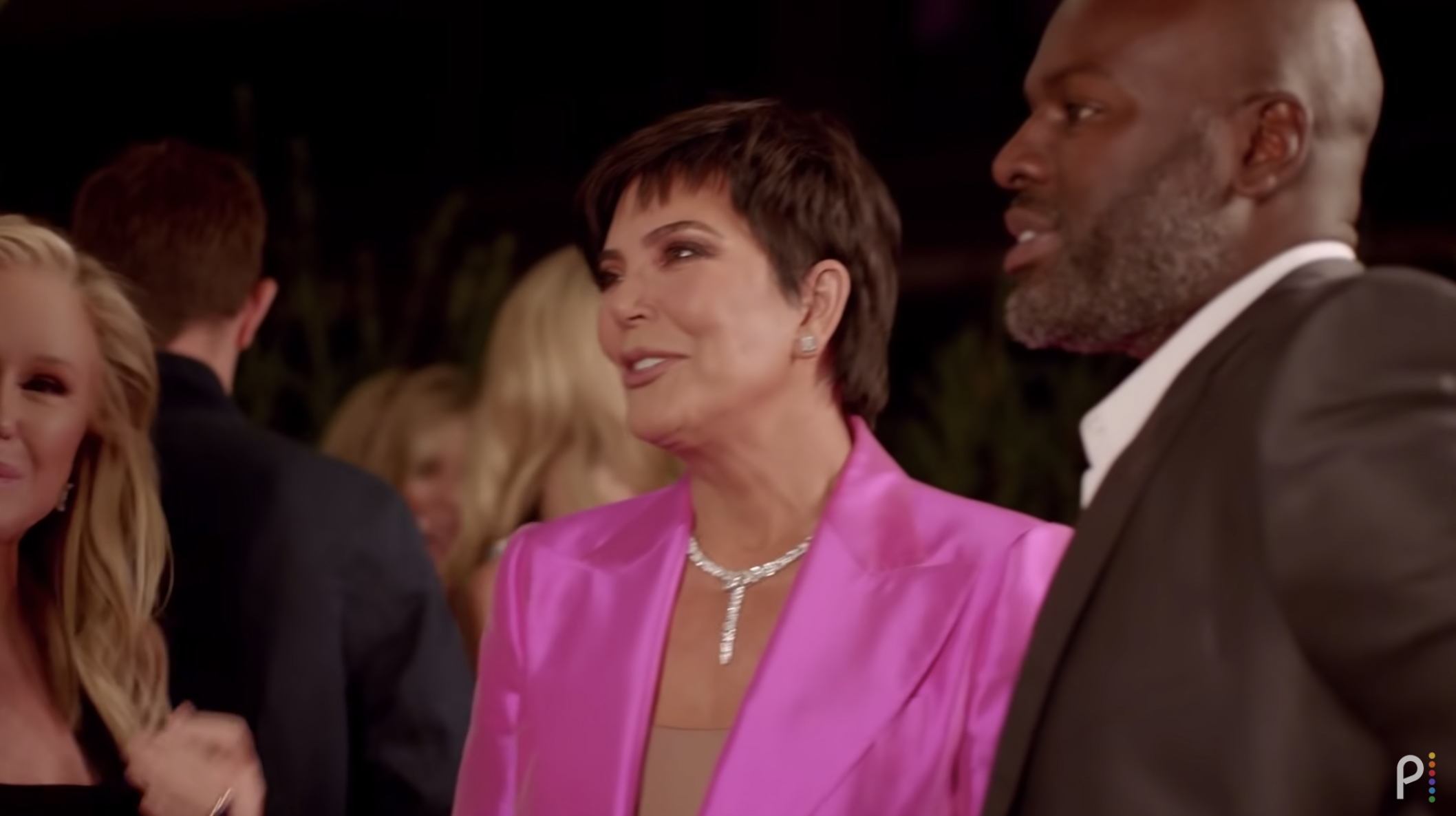 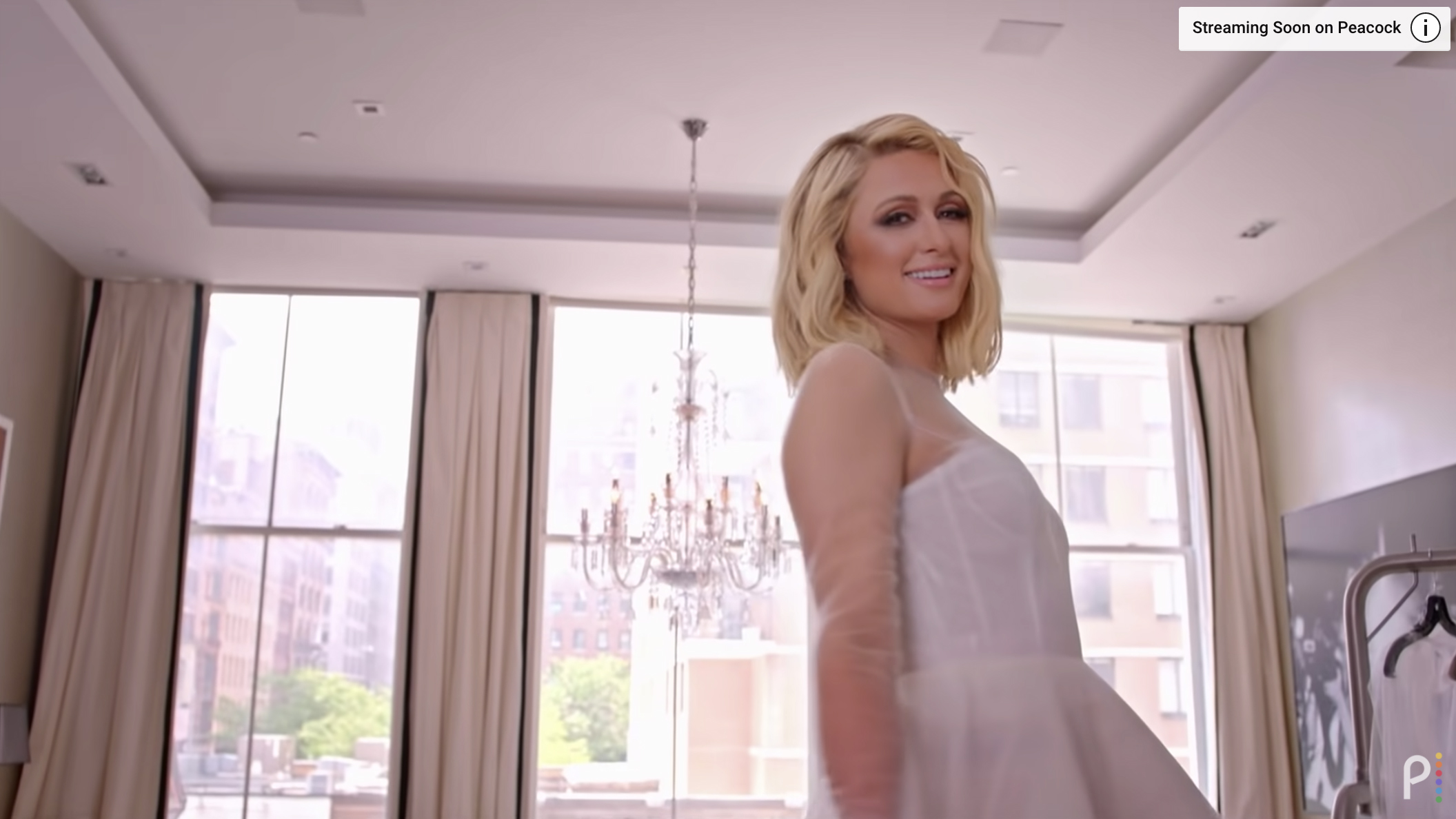 Kris, 65, and Cory, 40, made cameos in the heiresses new show, documenting Paris's journey to the alter with her fiance Carter Reum.

In the trailer for the series, the pair are guests at a gathering to celebrate the newly-engaged couple.

In the clip, the the longtime couple congratulate the model on her engagement, where a beaming Paris responds: "I'm so happy."

The series premieres on November 11 on Peacock.

This is not the first time the Kardashians appeared on screen with the Simple Life star.

Kim recently joined her longtime friend on her other reality show, Cooking with Paris.

Kim, 41, and Paris, 40, teamed up in the first episode of the new Netflix series to make themselves a home-cooked breakfast.

One of the first recipes they tried to make was for Sliving Blue Marshmallows, which was just dyed marshmallows with edible glitter that they needed to shape using “cute, cookie-cutters.”

All did not go smoothly, though, as the mallows were not hard and were not cutting easily.

Aside from the marshmallows, they also made frosted flake French toast and a frittata.

Season 1 of the cooking show, which released in August, featured six episodes total.

Meanwhile, the Kardashian clan is gearing up for their series debut on Hulu after the long-running E! reality show Keeping Up With The Kardashians came to an end in 2021 after 14 years.

Kris Jenner initially claimed that the family ended Keeping Up With The Kardashians because they wanted to spend time away from the cameras. She said that coming to the decision was "emotional" for everyone involved.

However, reports indicate that the decision to end the show was because of money. It has been reported that the family asked for more money in exchange for more seasons, and E! refused.

Kris previously told The Wall Street Journal: "This is the next chapter. In the new show, you’ll see us evolving as a family, fans want us to be who we are and since moment one, they’ve been emotionally invested in our show just like we are.

"The fans will love seeing us continue the journey. I can’t say much about what’s coming but spoiler, we’re going to look fabulous and everyone’s going to watch."

KUWTK's final episode aired June 20, 2021, and though the Kardashian family admitted the ending was "bittersweet," they immediately began plans for a new show.

A source revealed to Us Weekly that the Hulu original will be an "entirely new concept" and will be a complete "surprise" to fans.

According to the source, this new show is going to be an "entirely different concept" from what fans are used to and will not only focus around the family, but also around Kim's journey as a lawyer and Kourtney's newest engagement.

“The new show is going to have the entire family be part of it, but Kim, Khloé, Kourtney and Kris [Kardashian] are going to be on it the most,” a source told Us Weekly. “There’s a strong focus on Kim’s journey as a lawyer, which fans got a taste of in the last season.

The insider also revealed that the stars “having more control” of the new show, something they didn't always experience at E!.

“It’s an entirely different concept,” the source continued. “It’s more chic. They recently started filming. They’re going to try to keep filming on the down-low as much as possible to keep it a surprise for fans."

One things fans are expected to see is a lot more of Kourtney and her fiancé Travis Barker after it was revealed their engagement party was filmed for the new show.

At this time, an exact date has not been released however, Khloé revealed on the Ellen DeGeneres show that fans can expect episodes as early as January 2022. 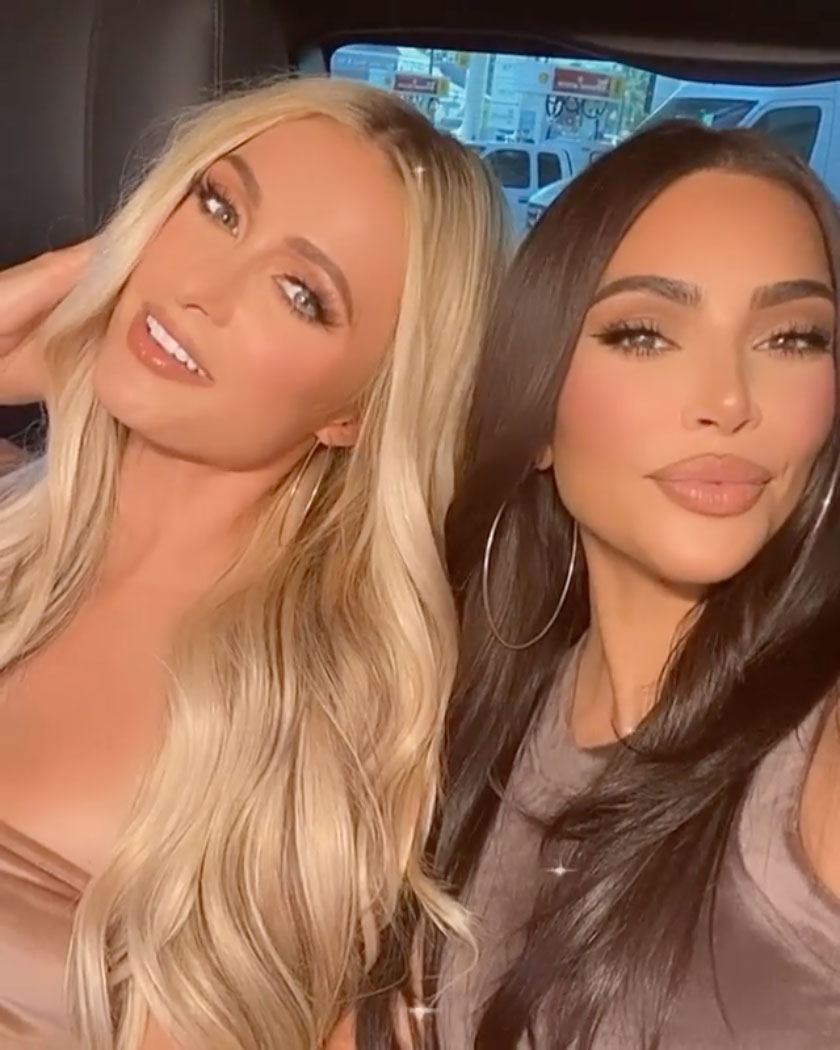 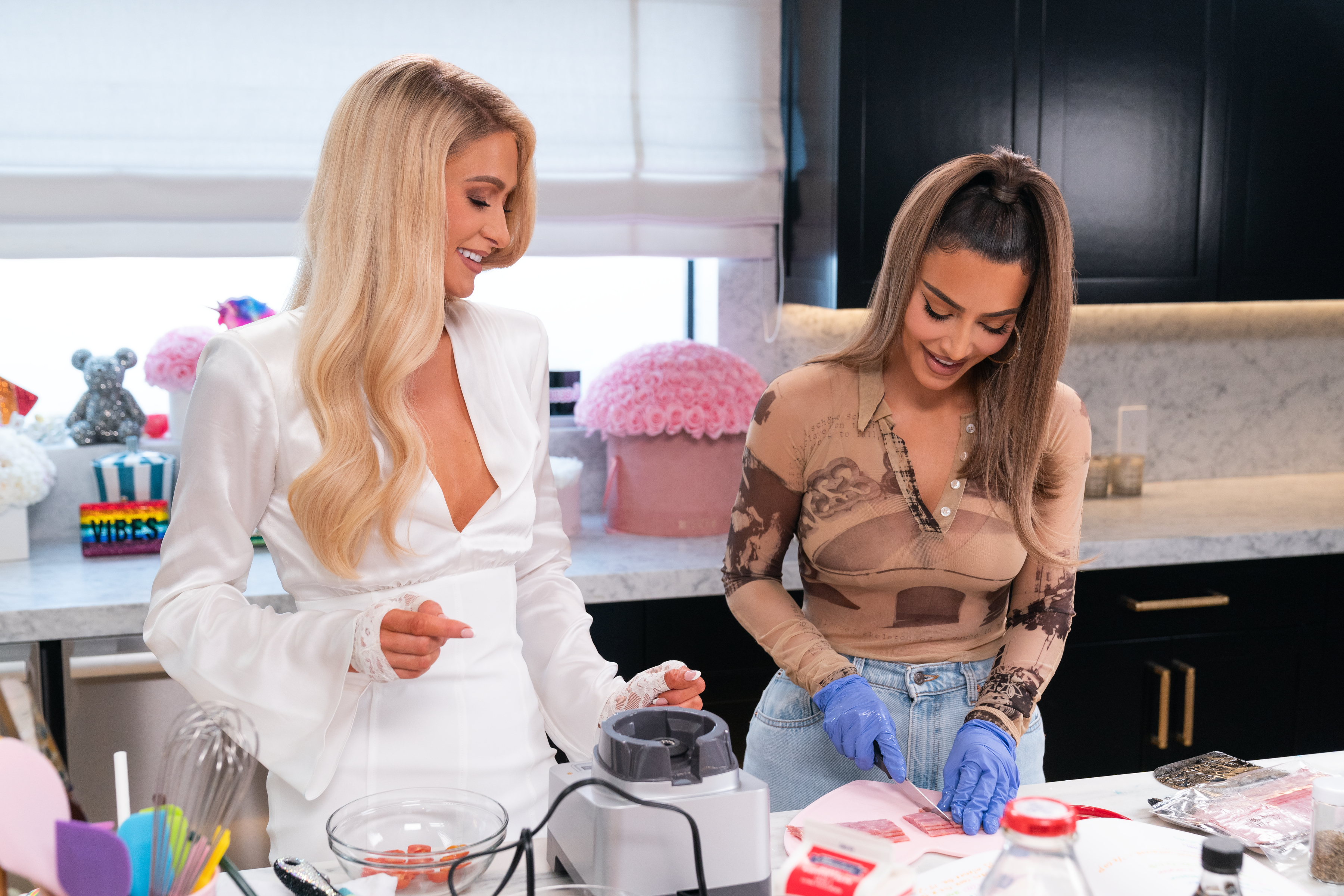 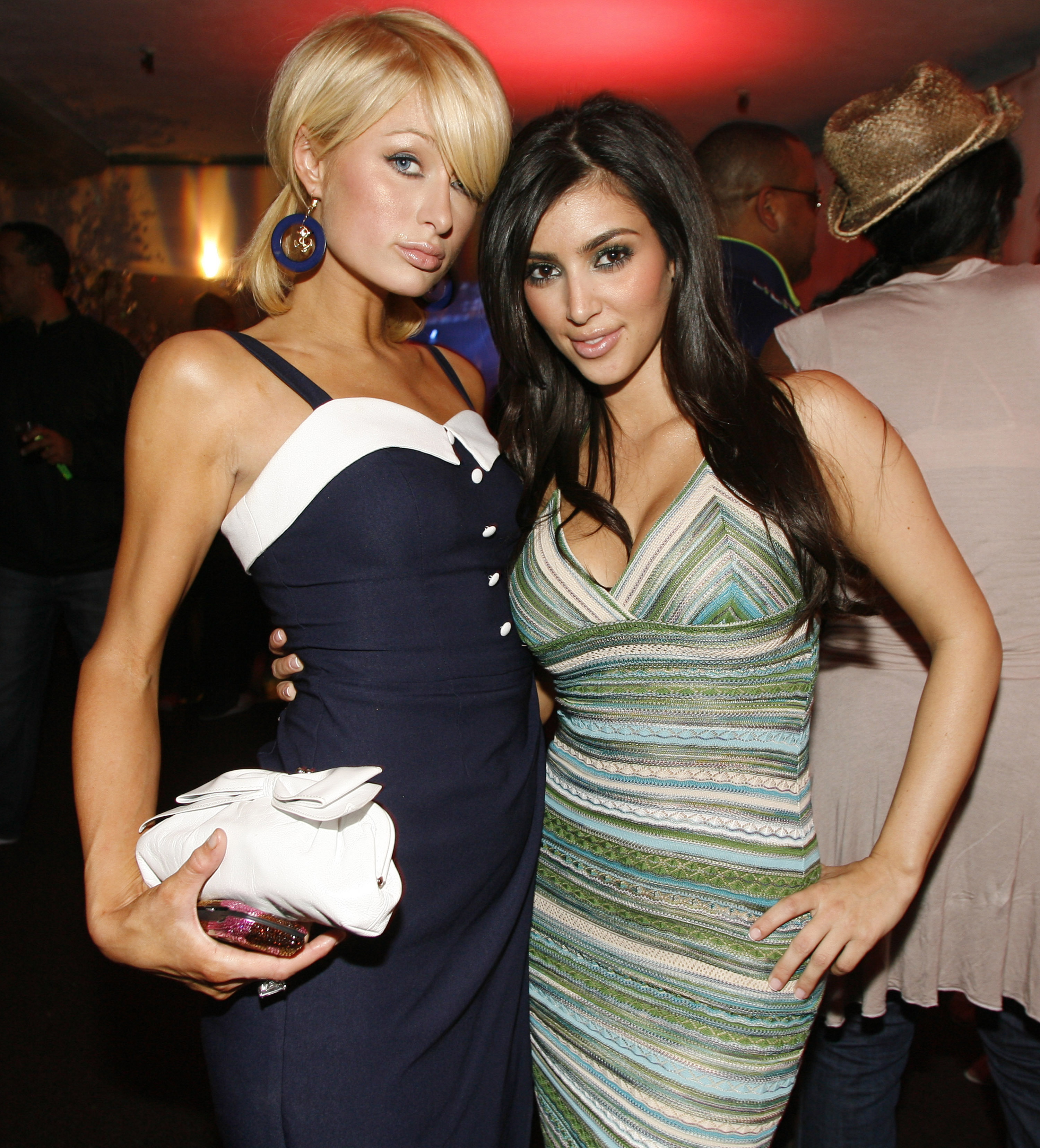