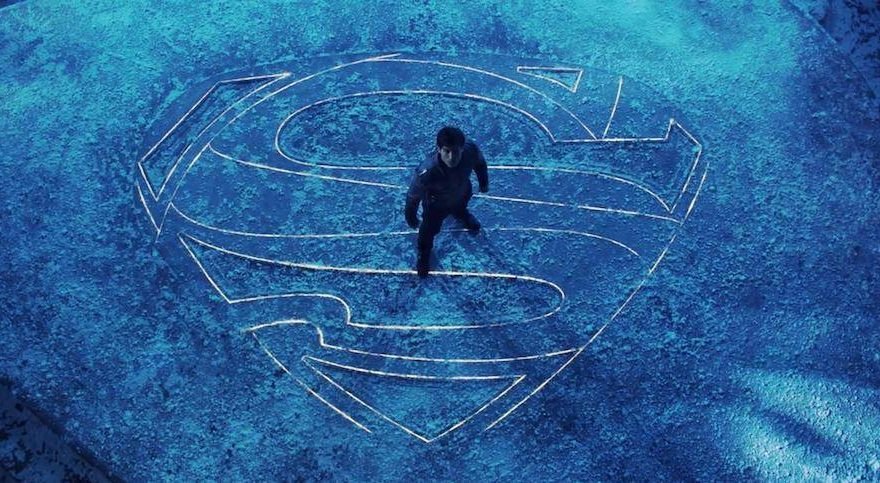 Syfy has opted not to renew “Krypton,” the Superman origin series. The Season 2 finale on August 14 was, therefore, the series finale on the NBCUniversal cable network.
Needless to say, Syfy will no longer be proceeding with the previously announced “Lobo” spinoff. Emmett J. Scanlan, who played the indestructible deep-space bounty hunter on “Krypton,” was set to star as Lobo.
When “Krypton” debuted in March 2018, it had the network’s most-watched debut season among total viewers for an original series since “Ascension” in 2014, and the most-watched season for any scripted series on the network since “Defiance” in 2015. But ratings for Season 2 were down by about 50% in the still all-important Live+Same Day category.
It starred Cameron Cuffe as  Seg-El, Superman’s grandfather.
The series producer, Warner Horizon Scripted Television, is reportedly looking to place the series with another outlet. That worked for “Expanse,” a former Syfy show that was picked up by Amazon.
Or, keeping it in the DC family, DC Universe and the upcoming HBO Max streaming platform could opt to adopt “Krypton.” Season 1 is currently streaming on DC Universe, with Season 2 coming in 2020.
“Krypton” was executive produced by David S. Goyer with Cameron Welsh as showrunner.
[Via Deadline]