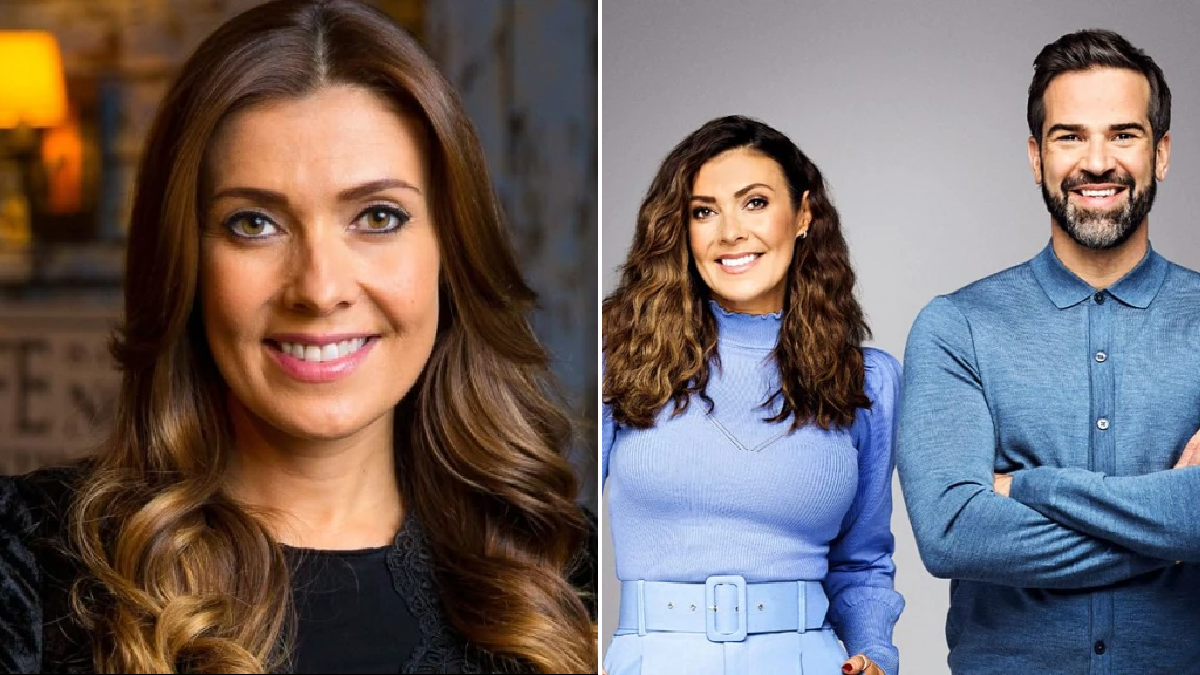 Kym Marsh has confirmed she will return to Coronation Street after time at Waterloo Road.

The actress, known for playing Michelle Connor in the ITV soap, is in the process of filming the returning series of BBC One’s Waterloo Road.

Kym will play the role of Nicky Walters, a canteen worker and also mum of two students at the school.

Rachel is set to play Head of English, Coral Walker, and for Ryan, all we know right now is that he’ll portray a character called Mike.

As Kym gets settled into her role as Nicky, she just can’t shake off her love for Corrie as she’s already contemplating reprising her role as Michelle.

‘Who knows? I mean, I’m in Waterloo Road now – I’ve just started filming for that. But you know, I’ve got a real soft spot for Corrie, and one day I have no doubt I’ll set my feet on the cobbles again’, she told the Daily Star.

Michelle left Weatherfield back in 2019.

She decided to depart the cobbles after the death of Robert Preston – who was accidentally shot during a showdown involving Gary Windass (Mikey North) and Derek (Craig Els).