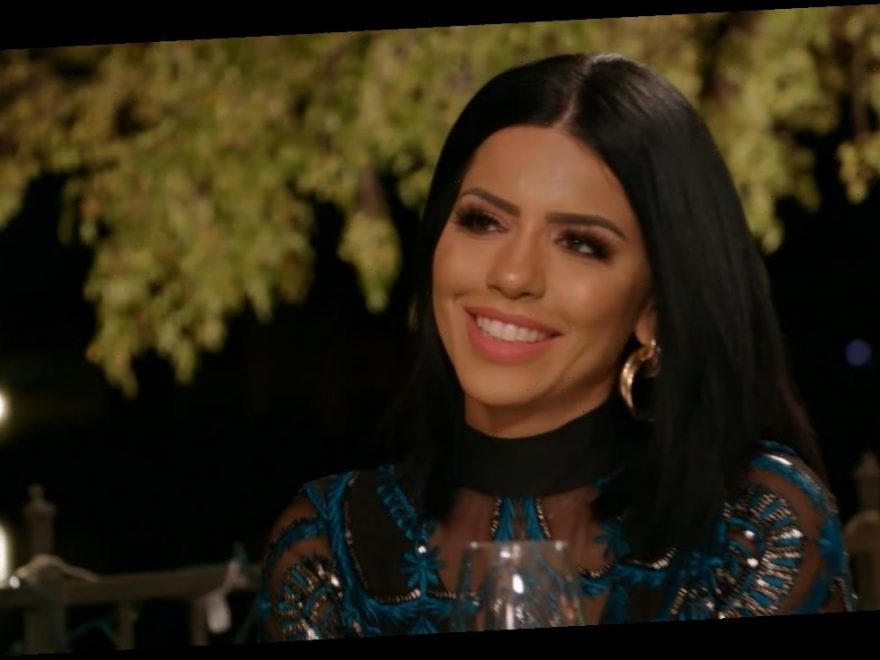 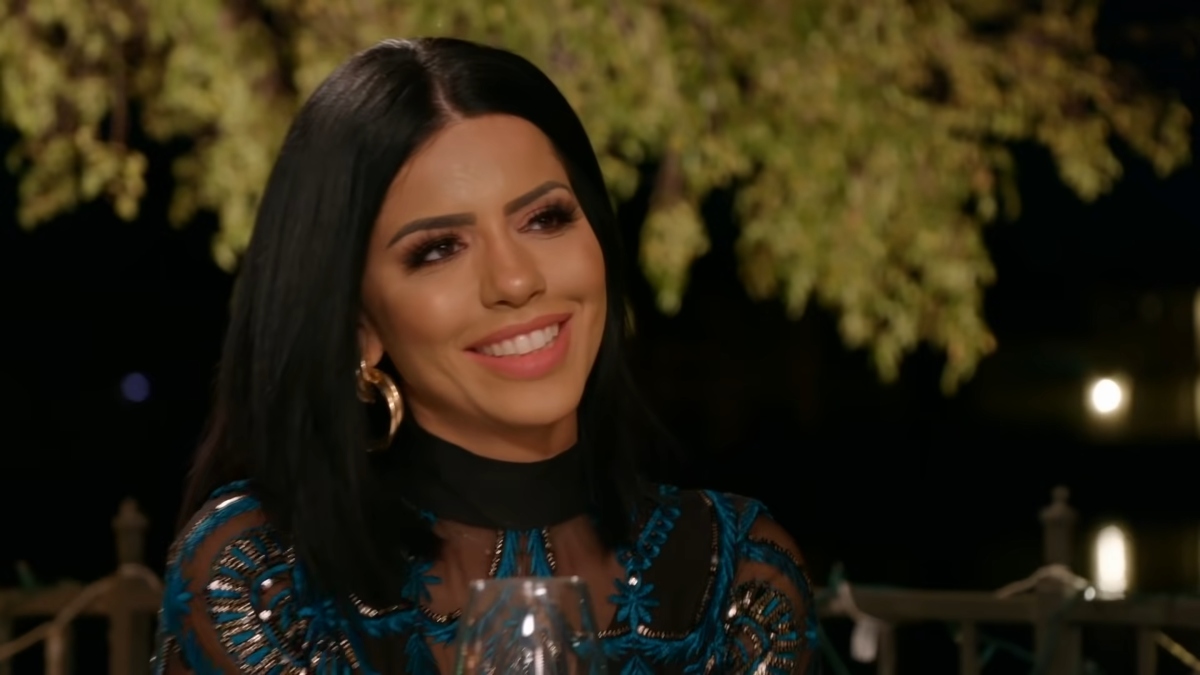 Larissa Lima’s metamorphosis is complete (at least for now) and the 90 Day Fiance star has revealed her new look after having multiple plastic surgeries that ended up costing around $72,000.

After Eric Nichols agreed to bankroll Larissa’s expensive surgeries as a loan with interest, she got to work with Las Vegas surgeon Dr. Lane.

Larissa Lima gets the boob job of her dreams

Just like we saw on 90 Day Fiance: Happily Ever After?, Larissa stuck to her plan to go big or go home when it came to getting breast implants. She took her chest from a 34A to the 34DD cup size that she wanted when she first consulted with Dr. Lane on the show.

In addition to the boob job, Larissa also got work on her nose done. Both procedures were reportedly completed back in February but she wasn’t done yet.

TMZ reported that Larissa went back for more work in August. 90 Day Fiance fans knew this because Larissa took a break from Cameo and told fans on social media that she was busy recovering after having more plastic surgery.

Larissa gets lipo and a butt lift

For her second round of surgeries, Larissa Lima got that liposuction that she wanted to so badly. TMZ reports that the 90 Day Fiance star had almost three pounds of fat removed from her hips and even more taken from her thighs.

It wasn’t all removed forever though as the Brazilian reality star had some of that fat transferred to her butt, apparently with about a pound going into each side.

In addition to her multiple body-transforming surgeries, Larissa also had more fillers, Botox and other work done on her face.

The price tag for all of the work Larissa had done is said to be in the range of $72,000. Happily Ever After viewers are aware that Eric Nichols is footing the bill with the idea that it is an “investment” and that Larissa will be repaying him.

She has already started working to earn that money back with her OnlyFans debut as well as an upcoming CamSoda show.

As for looking like Kylie Jenner, there is a slight resemblance to the 23-year-old Keeping Up With The Kardashians star but no one is going to be mistaking her for any of the Kardashian-Jenner clan.

Supriseee! 🤩 My first show with @camsoda tonight at 9 pm EST/6 pm PST! 🥰💣🔥 I'm so excited to show my new look. Meet me there. Link in my bio. #camsoda

Supriseee! 🤩 My first show with @camsoda tonight at 9 pm EST/6 pm PST! 🥰💣🔥 I’m so excited to show my new look. Meet me there. Link in my bio. #camsoda