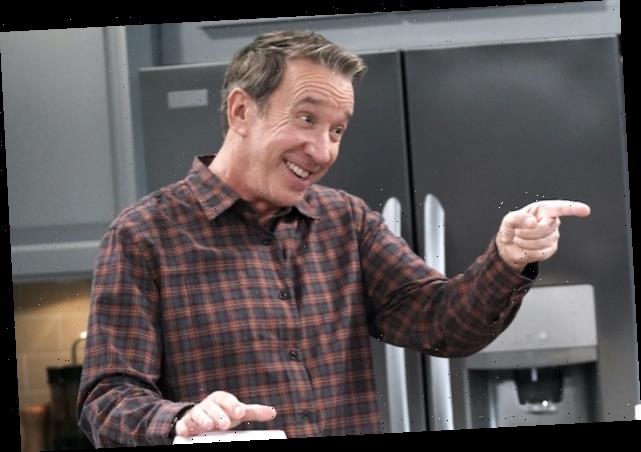 Last Man Standing is pulling up a chair. Again.

Fox announced Wednesday that Tim Allen’s death-defying family sitcom will conclude with its upcoming ninth season, which is set to premiere in January. The network resurrected the series in May 2018, ordering a seventh season nearly a year to the day after its controversial cancellation at ABC.

In a statement, Allen said he had intended to sign off last spring after the second revival season, but “together with Fox, we decided to add a year so we could produce a full season to create the gentle and fun goodbye.”

The Home Improvement vet called himself “one lucky dude to have been part of” the show, adding, “I so appreciate the incredible support from our fans over this near decade of work. As we approach the ninth season, I just admire and feel grateful for all the hard work our wonderful cast and crew have done… I’m looking forward to a memorable and hilarious final season.”

Last Man Standing will have aired 194 episodes when it completes its run next spring.

In the wake of the show’s unceremonious cancellation on ABC in 2017, some fans — and Allen himself — speculated that the actor’s real-life conservative views played a role in the axing.

TVLine’s hot-off-the-presses 2021 Renewal Scorecard has been updated to reflect the series’ imminent conclusion.