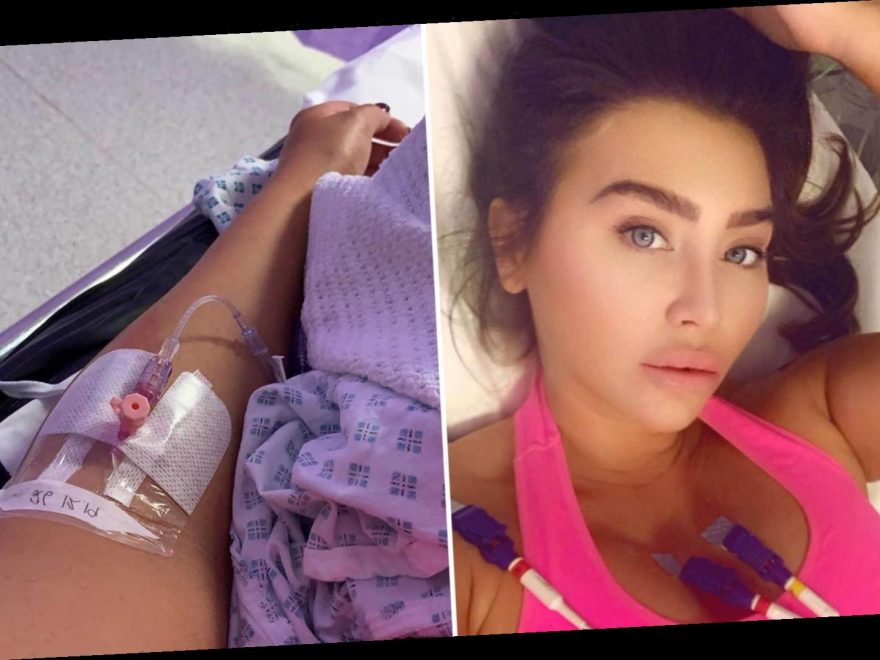 LAUREN Goodger has opened up about her crippling anxiety attack that made her collapse on the floor.

The former Towie star was rushed to hospital last Christmas after an attack that "felt like a heart attack". 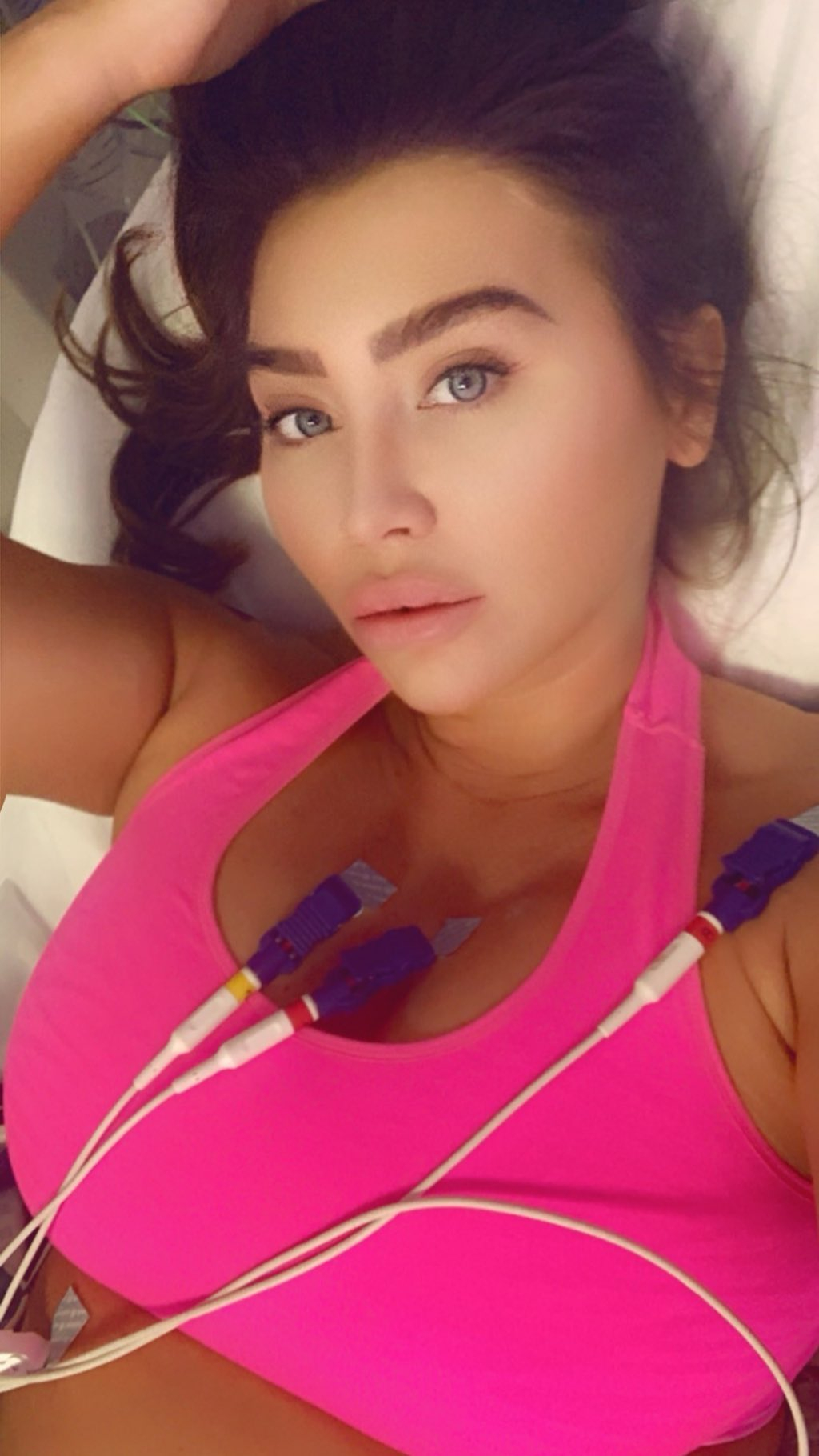 "Christmas ended at my house, it was a massive party and when the day was almost over it felt like I was having a heart attack," she told the Loose Women panel

"I collapsed to the floor, I couldn’t breathe and wasn't moving."

Lauren was rushed to hospital and given a dose of Diazepam to calm her down.

"It’s kind of stopped and started over the last eight years and this hit me sort of bad," she explained.

"I have to recognise what it is and that you’re not going to die.

"The feeling feels so real like you’re dying but it’s not a real thing." 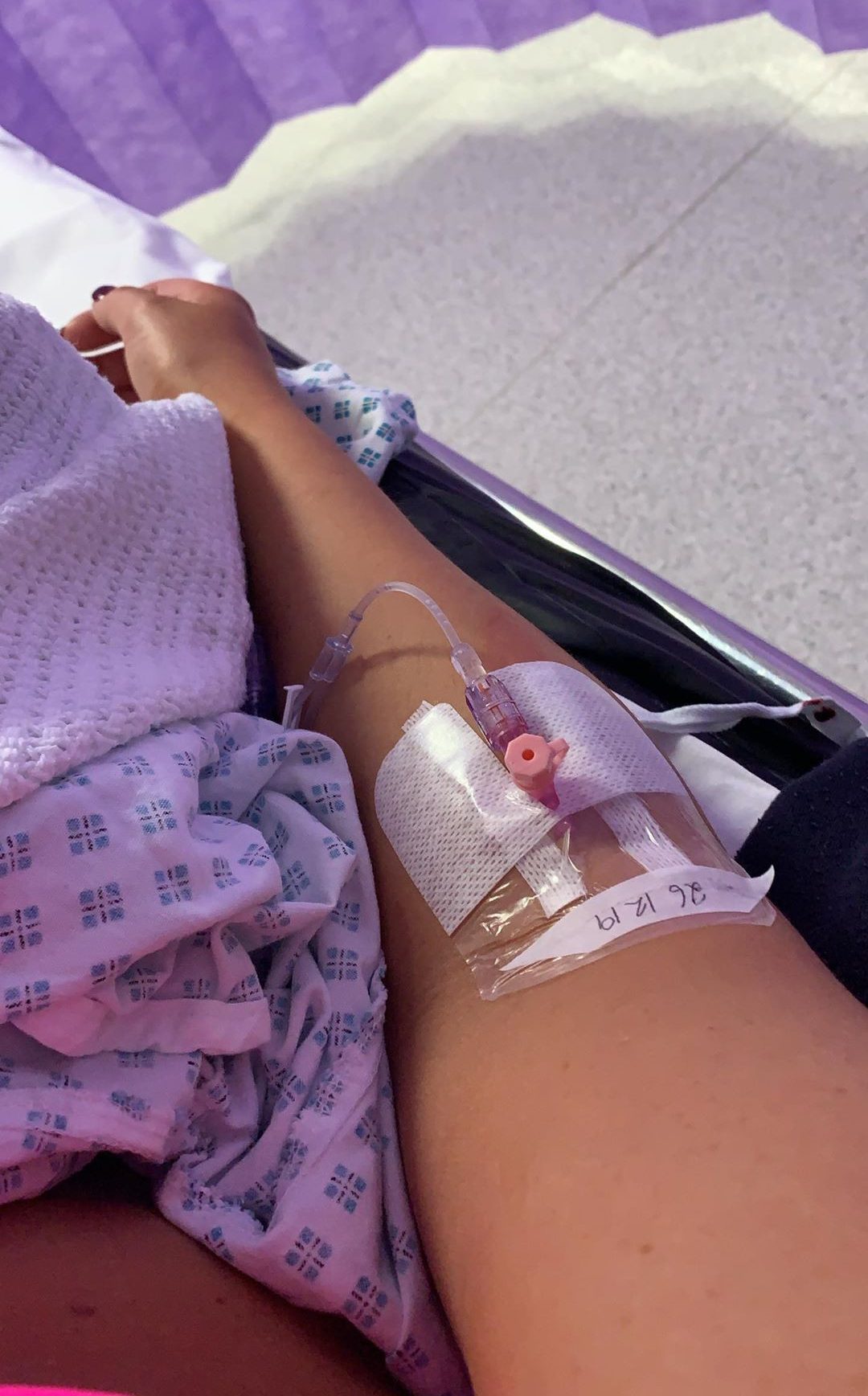 The 33-year-old reality star shared a series of alarming posts on Instagram in December last year but told fans at the time that she was simply hungover.

Then in February she told fans she was in fact terrified that she was going to die after triggering the frightening episode from quitting her medication.

Lauren told New magazine: "Truthfully, I thought I was dying. I've never been one to take antidepressants but this particular psychiatrist put me on a strong dose for my anxiety because my heart palpitations were out of control.

"I hated the thought of putting this medication in my body so I just stopped it one day, which you aren't meant to do, apparently that triggered it. 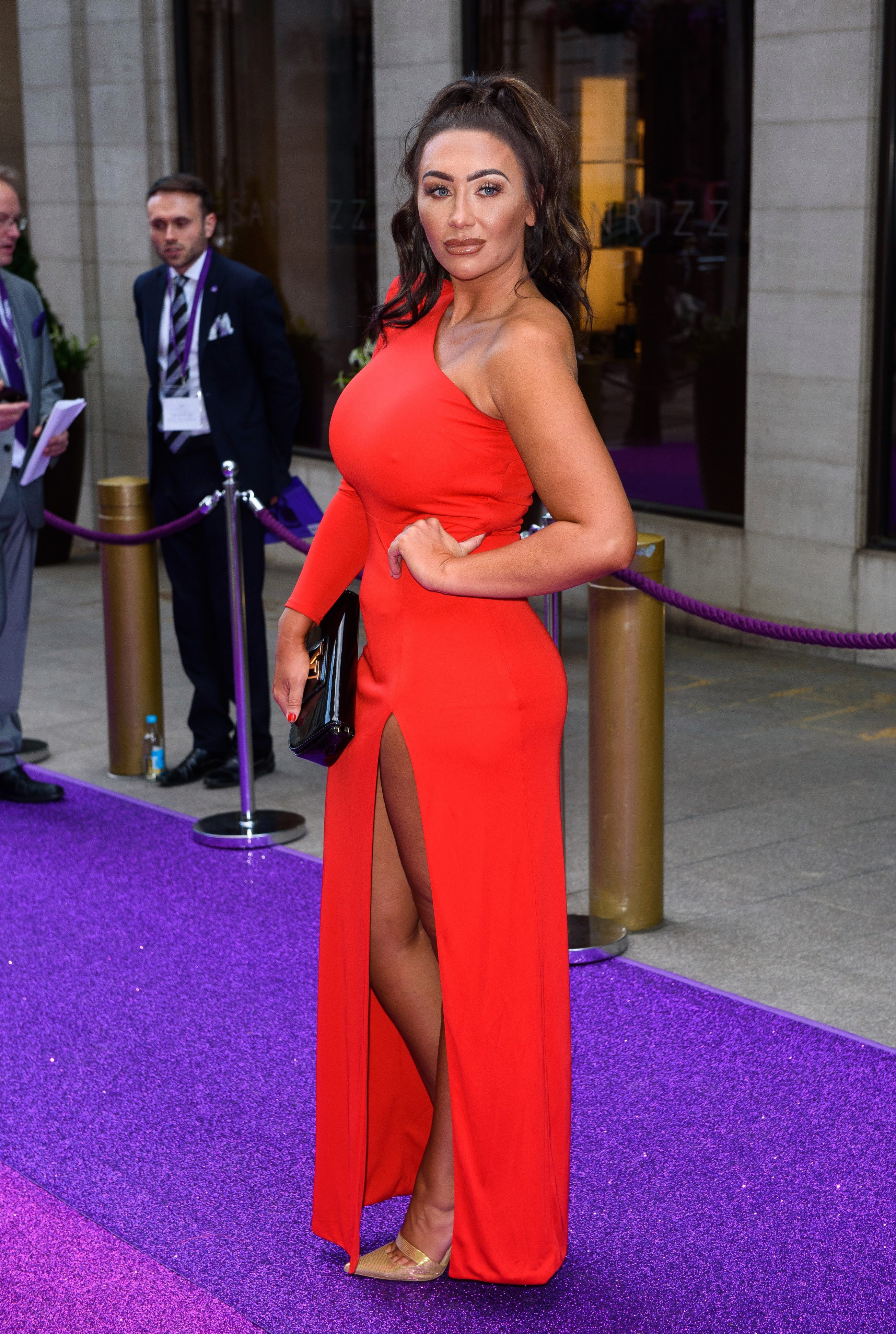 "I'd had Christmas at mine and had to organise food and drink for 15 people which was a stress … your mind and body are like a computer and when it goes overdrive you crash. And I crashed.

"I couldn't breathe, my heart rate was sky high, my eyes were in the back of my head, I was shivering. I was in a terrible way. I was begging my friend for help. When the ambulance came I was told I needed to be taken to hospital."

She added: "That's the point I thought I was going to die. And you know what? I thought, 'If I'm dying I don't care. Just get it over and done with because I don't want to feel like this any more.'"

Lauren said she told fans she was hungover because she was scared to reveal the truth.

She added: "It wasn't the reason I was in that hospital. I'd had a drink the night before, on Christmas, like the rest of the country. But I didn't put that post up until the evening and people thought it was a result of my drinking."

Lauren shared snaps with a drip in her arm and wires taped to her chest, before posting a video of her shaking violently under a hospital blanket.

She added: "They told me I'd stopped my antidepressants too suddenly and my body couldn't handle it.

"I feel like s**t to be honest. I'm so tired. People don't realise just how ill really was. But I've been working out with a PT since the beginning of the January. I'm training hard again and I'm getting there."