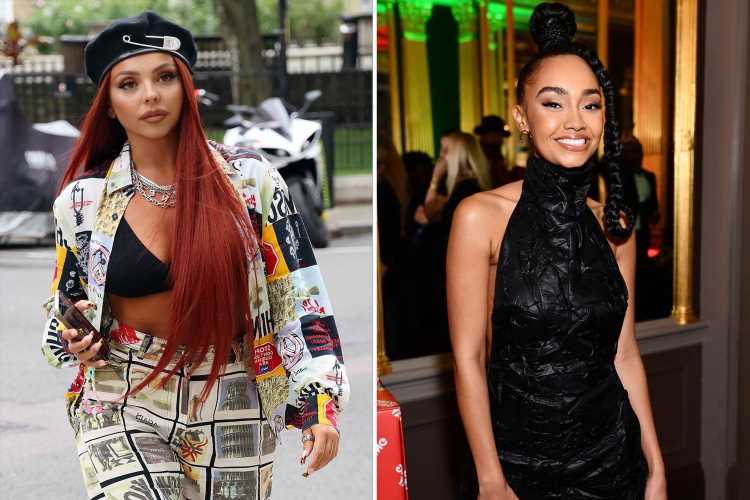 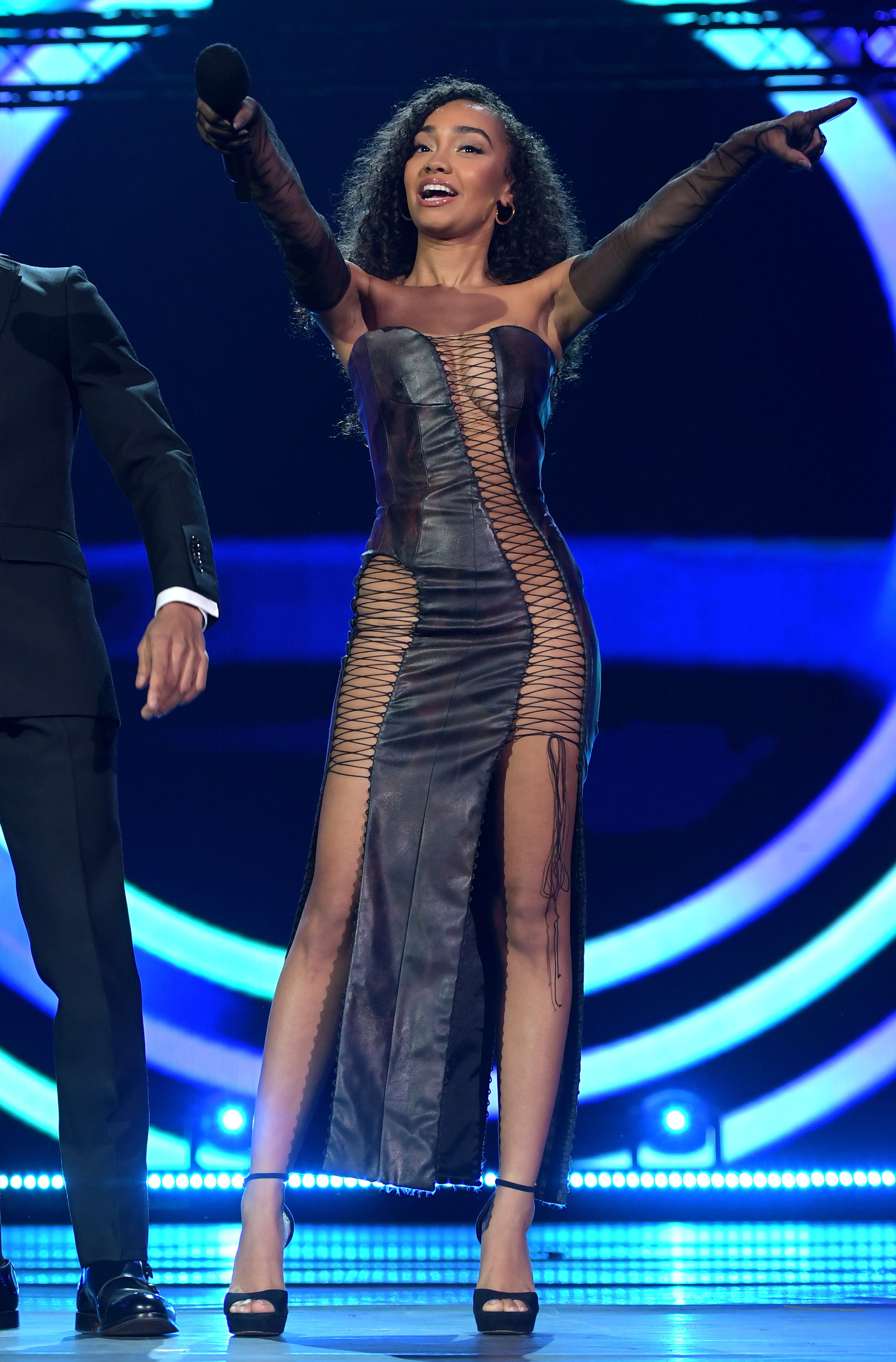 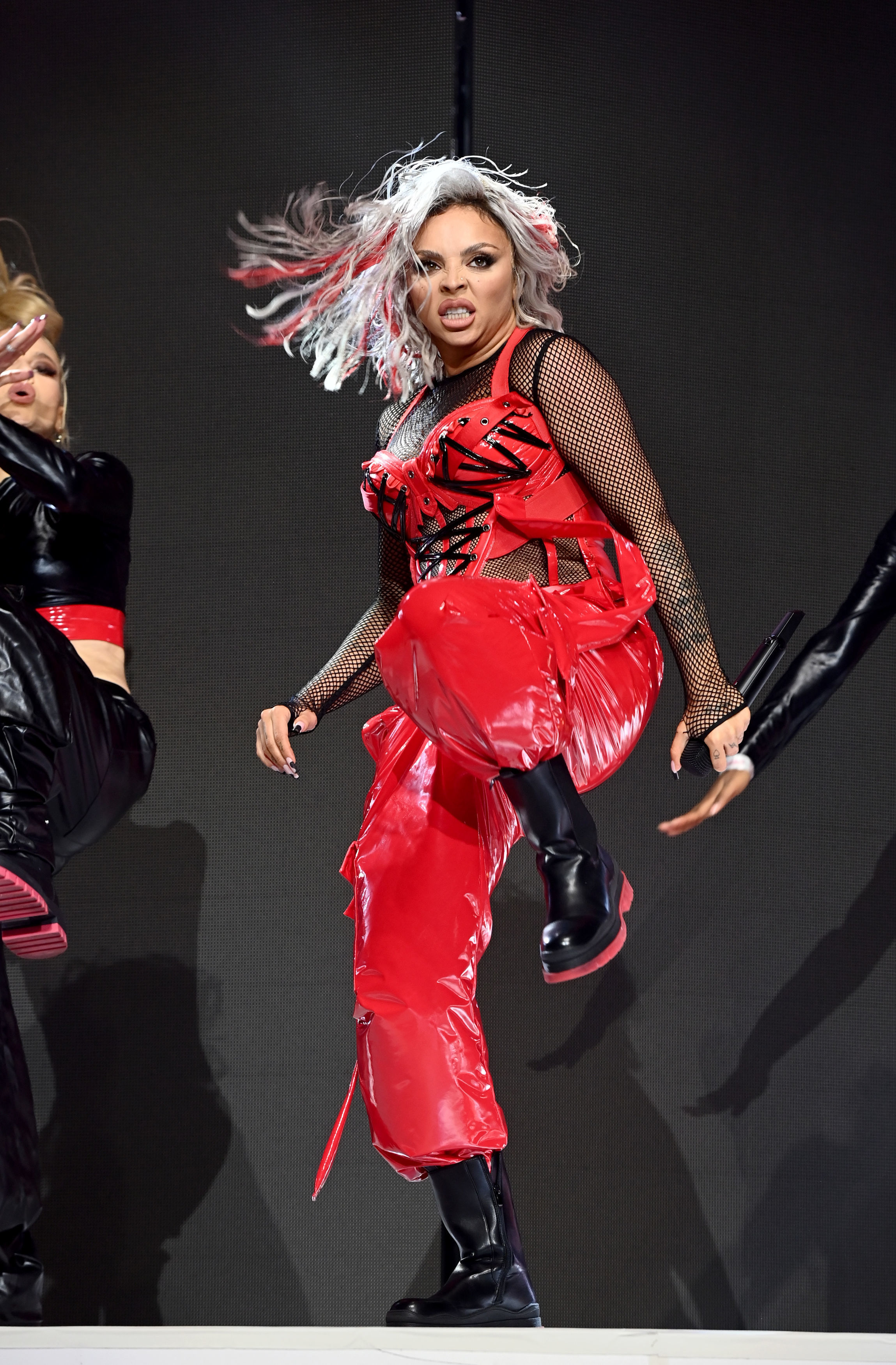 When its cash reserves are added to its assets and amount owed by debtors its total value is £935,377.

Jesy received a bumper £3.1m payout in July after Little Mix bought her out of Eternal Dance Media and Eternal Magic Touring. Prior to Jesy leaving in December last year, the firm was worth £12.5m.

Earlier this month Little Mix announced they were taking a break next year to focus on solo projects.

The girl group will go their separate ways after their Confetti tour ends in May, but they insist they will be back in the future.

Most read in Music 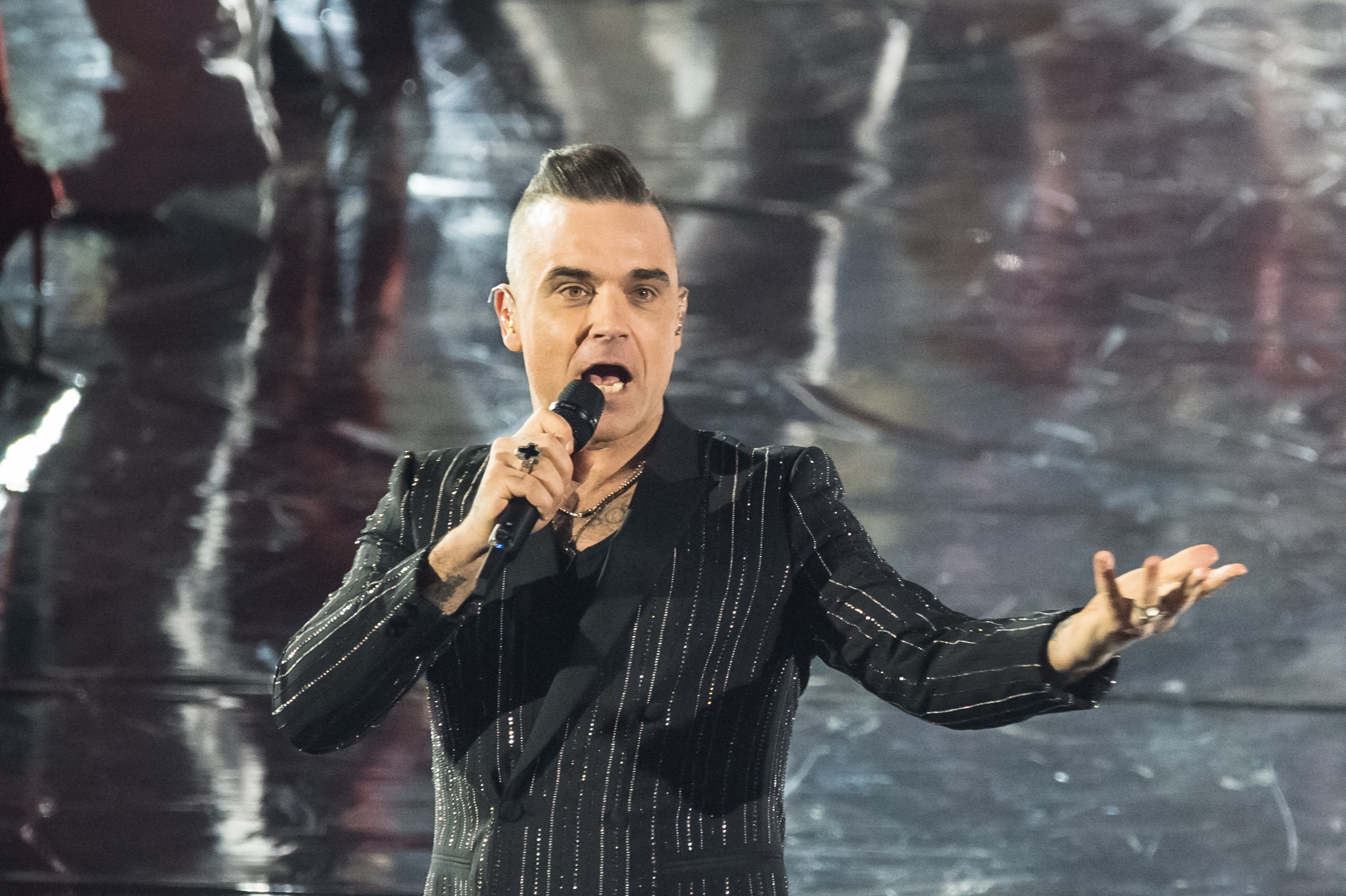 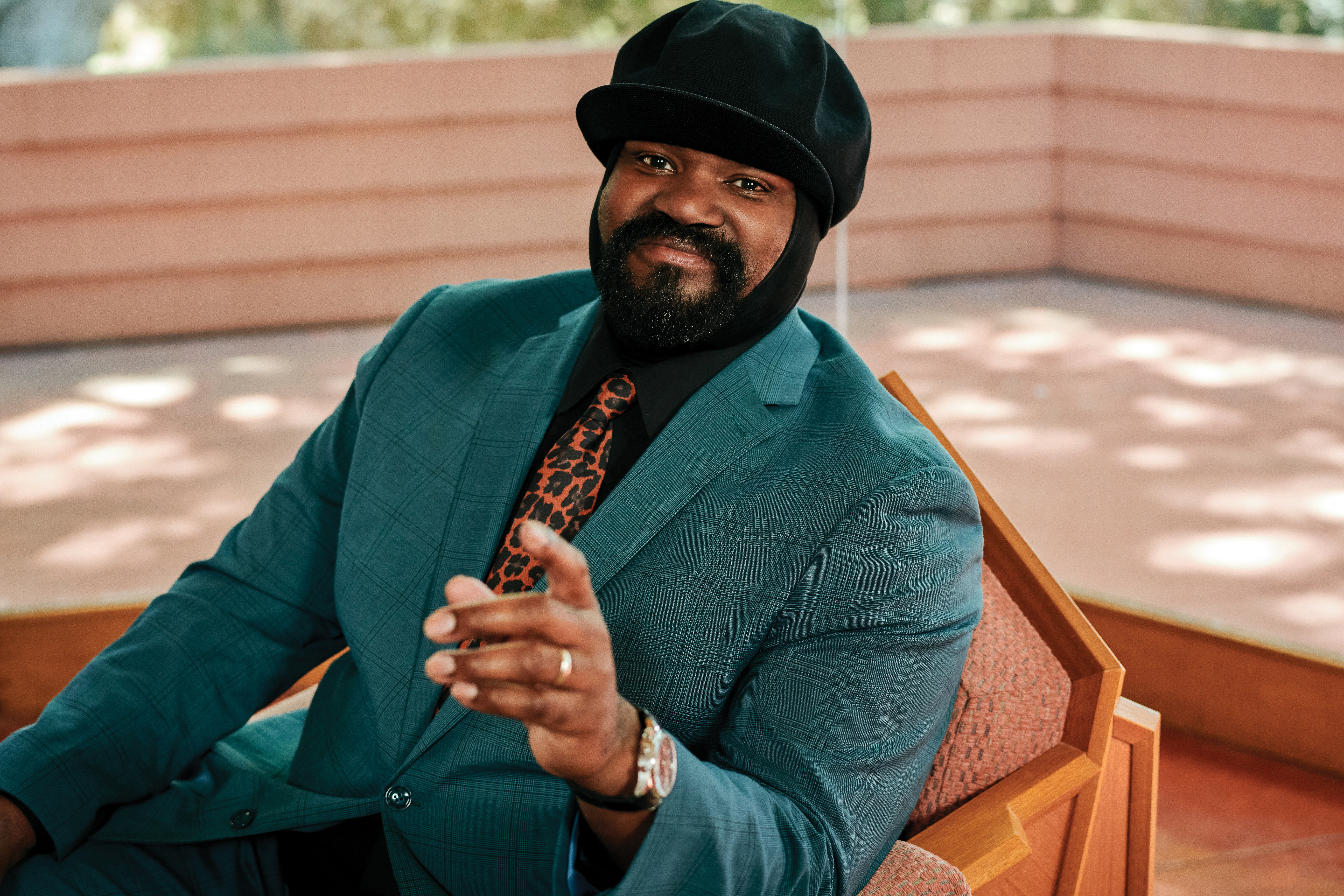 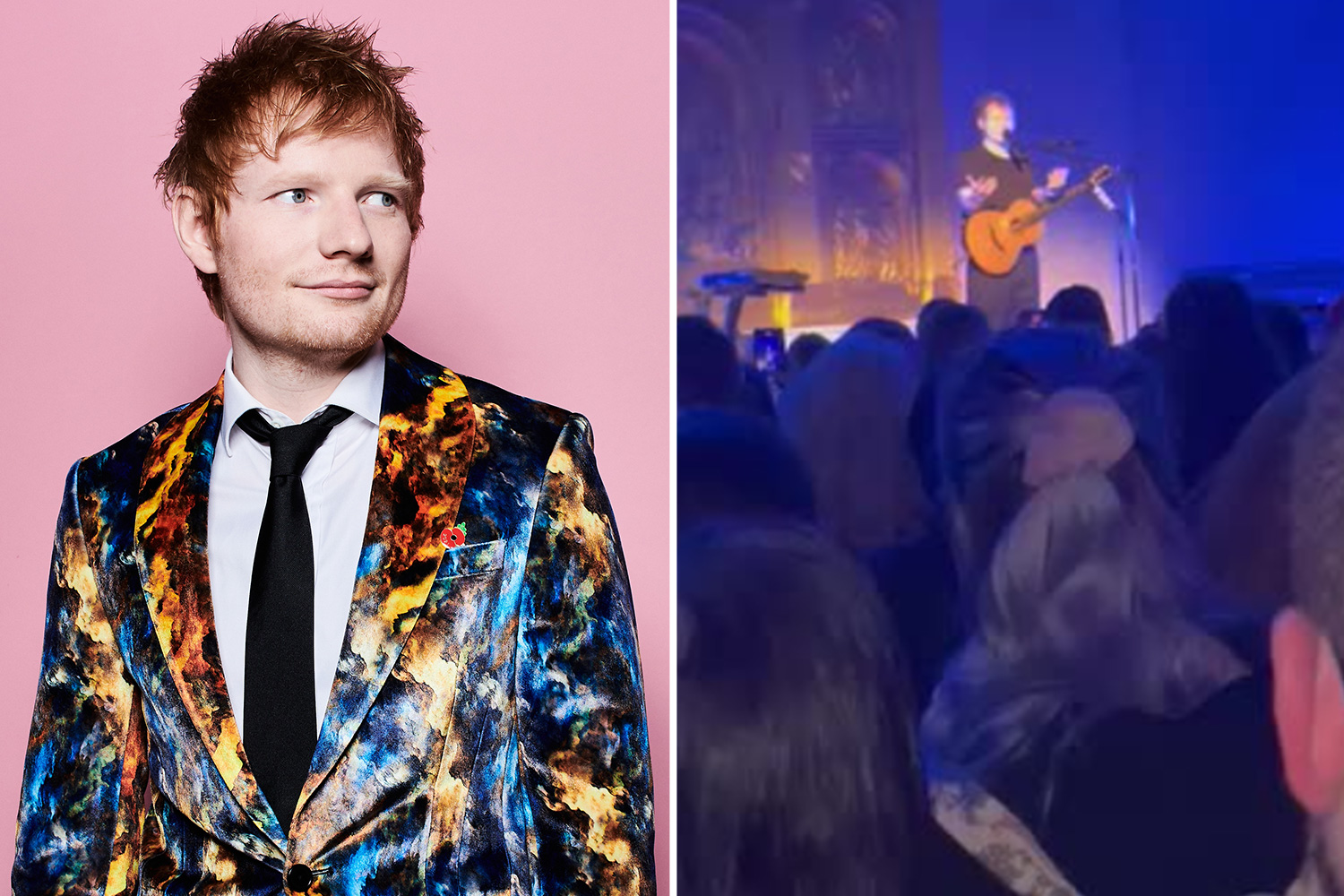 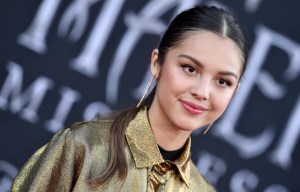 In a statement on Instagram, they said: "We wanted to let you all know that after the Confetti tour in April/May next year we are going to be taking a break from Little Mix.

"It’s been 10 amazing years, a wonderful non-stop adventure, and we feel the time is right to take a break so we can recharge and work on some other projects.

"We can’t thank you enough for your love and never-ending support since the beginning. We love you all SO much.

"We are not splitting up – Little Mix are here to stay 💫 We have plans for more music, tours and performances in the future. We’ve made so many incredible memories with you all, and we can’t wait to make so many more.
We’re sisters and we’ll always have each other and you, the fans, in our lives. Little Mix is forever ♥️ See you on tour! Jade, Leigh-Anne and Perrie x."

Last month The Sun exclusively revealed the trio – Leigh-Anne, Perrie Edwards and Jade Thirlwall – would be announcing their hiatus within weeks.

The girls' statement moved fans to tears with some claiming this marked the end for the group.

One posted: "Well sometimes you see things coming. Then they arrive and it still hurts."

Another said: "going to cry tonight I'm so sad but excited for the next project and adventure."

Both Perrie and Leigh-Anne became first time parents in the summer, with Perrie welcoming a boy called Axel and Leigh-Anne had twins although has kept their names and gender a secret.

The break announcement comes a year after Jesy sensationally quit the group to launch her own solo career.

Tensions boiled over amid accusations of blackfishing in Jesy's Boyz video. The term is used to describe someone who appropriates black culture for their own commercial gain, something Jesy has always denied doing.

Tellingly, Jesy was left out of the video compilation of the girls' time together from their X Factor beginnings to the present day. 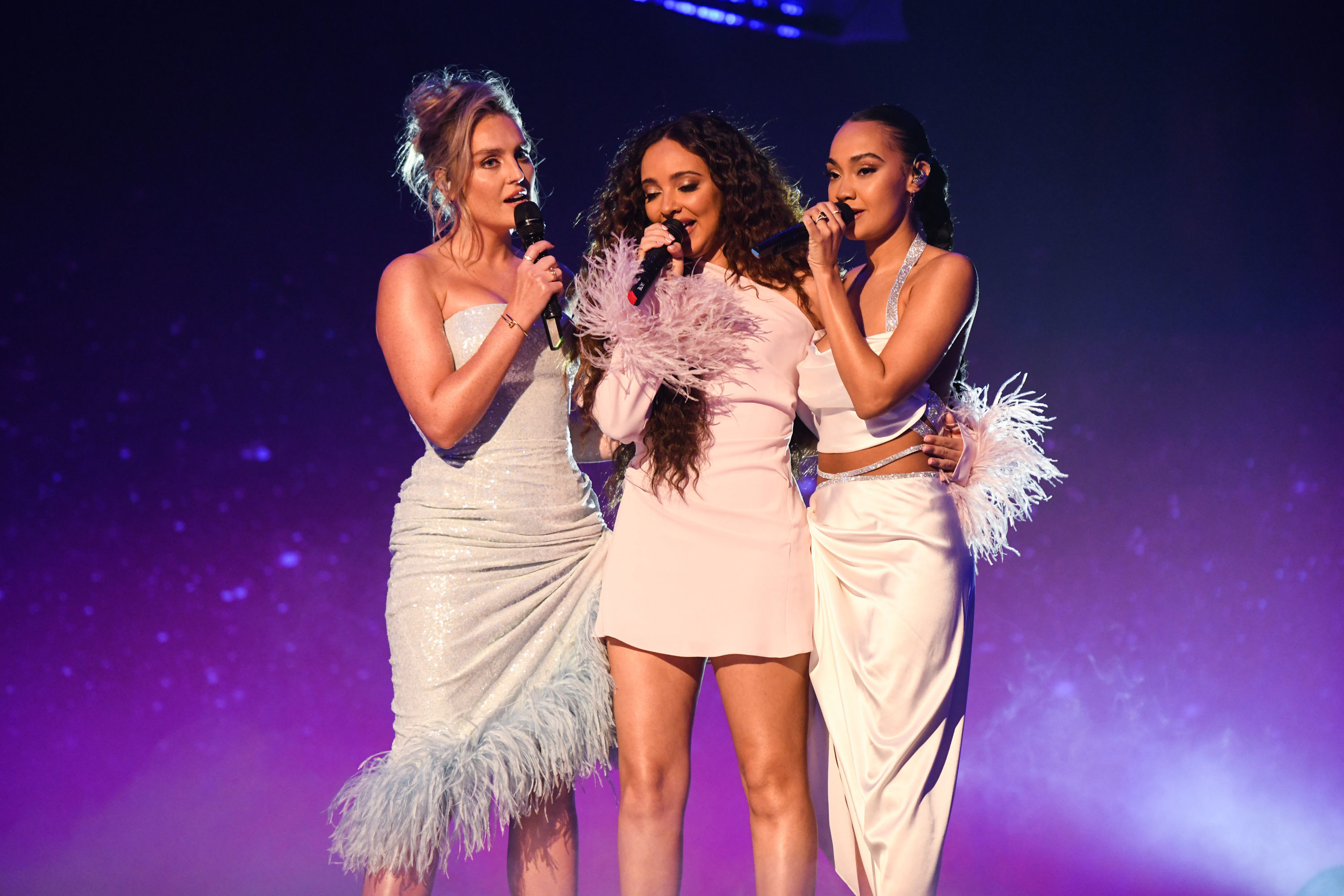