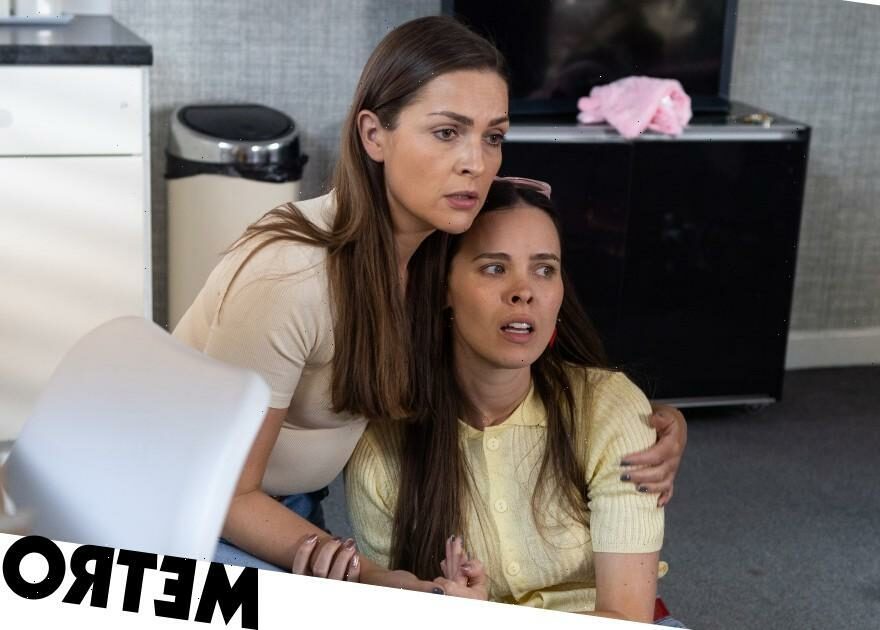 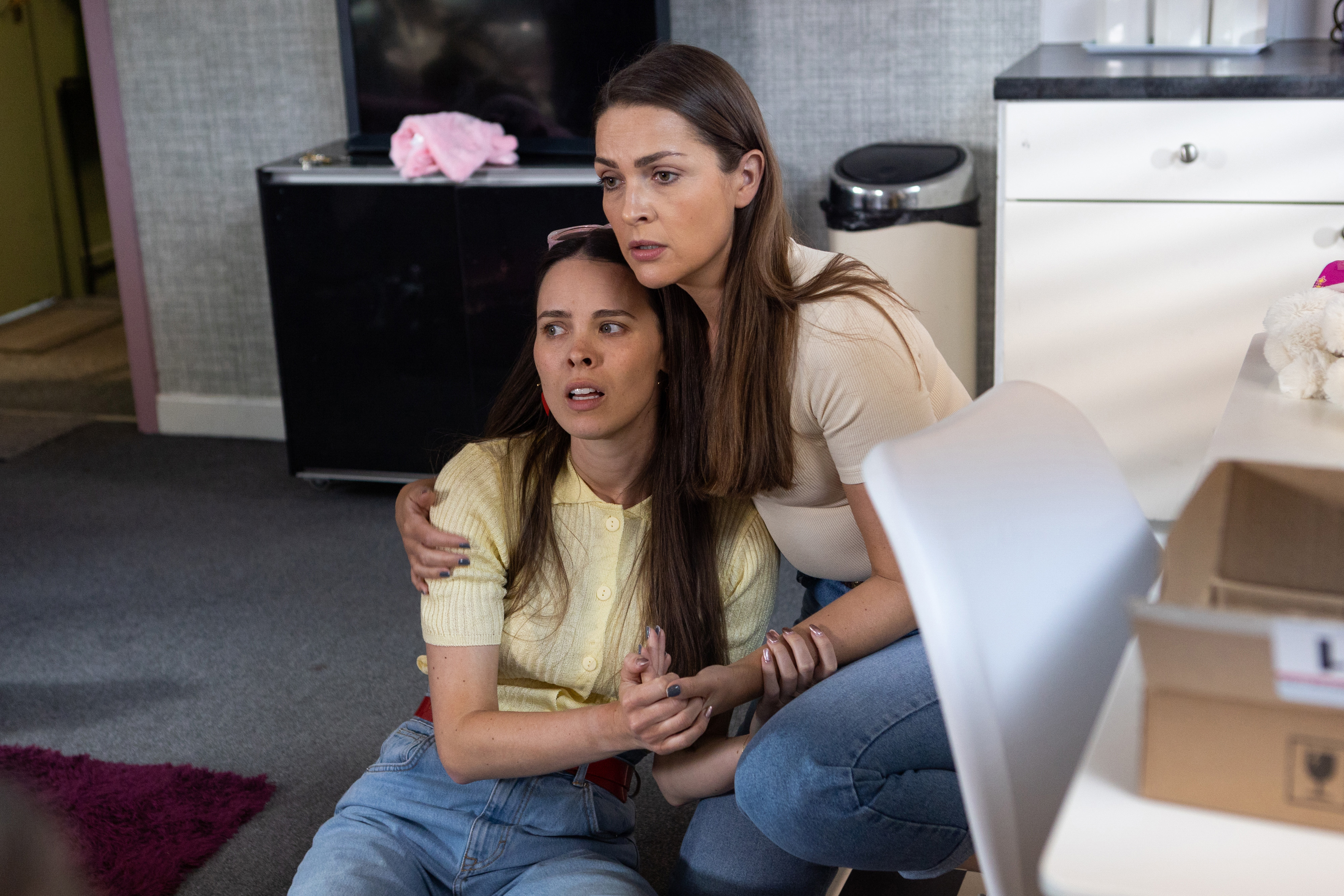 Liberty Savage (Jessamy Stoddart) is caught in the ongoing war between Sienna Blake (Anna Passey) and Warren Fox (Jamie Lomas) in Hollyoaks next week, with her life put in huge danger.

The beloved character, who has been at odds with her sister for dragging boyfriend Damon Kinsella (Jacob Roberts) into her dark world, faces serious peril after Norma Crow (Glynis Barber) takes shocking action.

Sienna, as viewers will recall, attempted to poison Warren earlier this year, but the gangster retaliated, with Damon left with little choice but to intervene, as he clobbered Warren over the head.

Warren fell to the floor, and Sienna declared him dead.

Both Damon and Sienna were tasked with getting rid of the evidence, disposing of the body in a skip, but Warren soon returned from the dead, claiming to have amnesia.

In reality, however, he is only pretending to have forgotten what Sienna did to him so that he can get close to her and play her at her own game, with some assistance from Norma.

But Norma grows tired of Warren’s constant stalling and thus takes matters into her own hands next week, putting a hit on Sienna.

The embalmer, who is tasked with carrying out the crime, ultimately mistakes Sienna for Liberty, who lets him into the flat, unaware of the danger she faces!

Liberty, however, accidentally poisons the embalmer with a cup of tea, and chaos ensues.

Warren, meanwhile, has second thoughts about wanting Sienna dead, and when he hears of the plan Norma has set in motion, he rushes to rescue the love of his life.

When he bumps into her in the village, however, he knows that someone else is in danger. He and Sienna therefore rush to the flat, hoping to save Liberty from the death.

The question is: will they succeed?

Pictures reveal that Sienna does reach the flat in time, but has the embalmer taken action against Liberty? Or did Lib’s accidental poisoning of the criminal give her the upper hand?

That remains to be seen, but subsequent scenes will see the mother of all showdowns ensue, as Warren and Sienna confront one another.

Norma, however, soon rocks up, and she delivers a huge proposition for the pair. But just what does it entail?