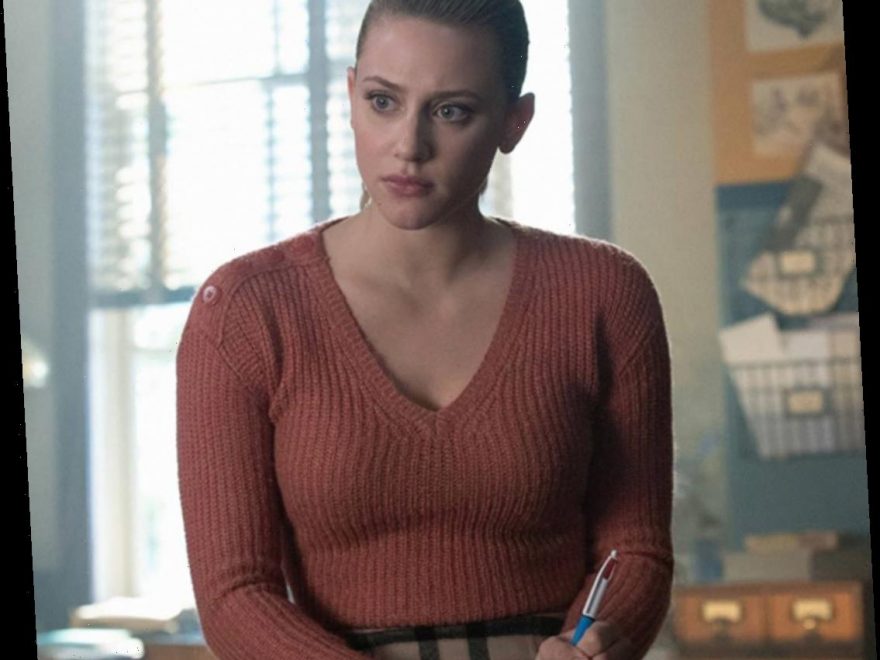 Lili Reinhart confirmed that Riverdale is set to resume filming amid the coronavirus pandemic. Scroll on to find out what the actress said about the new season.

Riverdale is set to resume filming amid the coronavirus pandemic.

Lili Reinhart has confirmed that she's preparing to travel from California to Canada, where the CW show is filmed, in "a couple of days." In a virtual interview with Jimmy Fallon on Tuesday, Aug. 18, the 23-year-old noted that she'll quarantine "for two weeks" after traveling, as advised by the CDC, before officially returning to set. As fans may recall, production on season four of Riverdale was shut down in March due to coronavirus concerns.

"We had two and half episodes left," Reinhart, who portrays Betty Cooper on the series, explained on The Tonight Show. "We stopped in the middle of an episode. So when we go back we have to finish three days of one episode that we were filming in March. So we're all going to be significantly tanner…maybe I've gained weight during quarantine so I'll look a little different."

A laughing Reinhart said the five months did "make quite a difference" and that it will be "very easy" to spot the scenes that were filmed in March vs. September.

As previously revealed by the CW, Riverdale's fifth season will feature a major time jump for its beloved characters.

Where Sofia Richie & Scott Disick Stand as He Vacations With Kourtney

Hannah Ferrier Sounds Off on Her Below Deck Med Firing & More

"We're taking the first few episodes to finish season four technically, and then season five we're actually doing a, I believe, seven-year time jump in the future," the actress shared with Fallon. "We're not gonna be teenagers anymore. I'm psyched about it…I think it will be nice to play an adult."

Take a look at the video above to see what else Reinhart shared about season five and filming amid the pandemic.