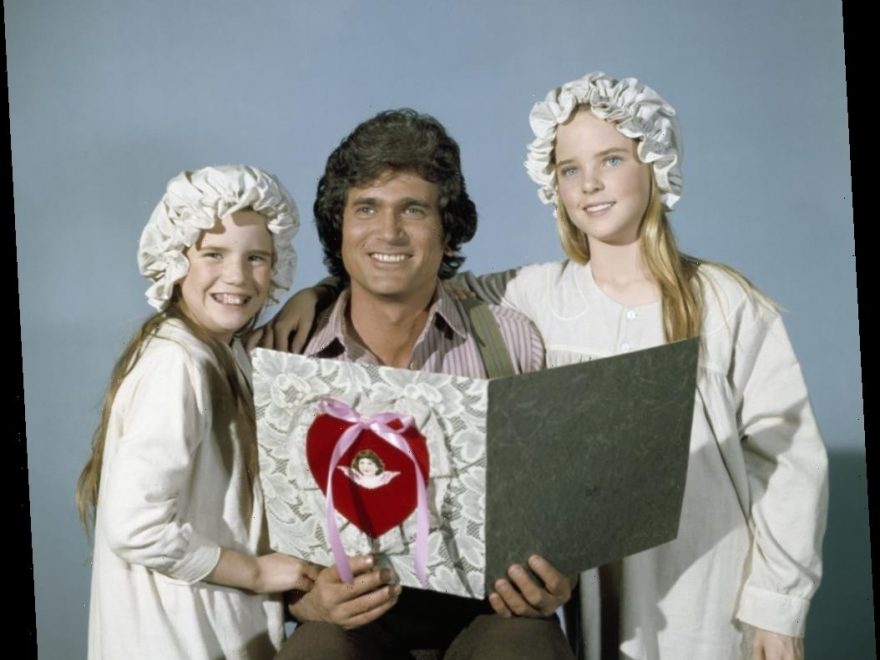 Michael Landon created the historical drama Little House on the Prairie. Inspired by the books by Laura Ingalls Wilder, the series focused on the real-life Ingalls family living in the late 1800s. Landon portrayed patriarch Charles Ingalls, and brought on Melissa Sue Anderson and Melissa Gilbert to play his daughters, Mary and Laura.

While ratings were solid after the show premiered in 1974, numbers began to dwindle in the early 80s when new material became more scarce. Anderson felt Landon was “jumping the shark” towards the end of the series.

Though Little House on the Prairie had been considered a top family drama, the show began running short on storylines with each passing year. By 1981, Landon employed the same tactics of many other programs when they’re tapped out.

“When popular television series begin to run out of steam and past their prime, especially after many years,” Anderson explained in her 2010 memoir, The Way I See It: A Look Back at My Life on Little House, “they often resort to some common, albeit cheap, tricks to try and squeeze out another couple of years. Mike [Landon] was not above this kind of thing.”

Landon decided to recruit more young actors to recreate some of the show’s most successful storylines.

“He brought in two new young kids to live with the Ingalls: Jason Bateman as James, and Missy Frances as Cassandra, a pseudo-Laura character – braids and all.”

Alison Arngrim played the neighborhood brat Nellie Oleson from the beginning of the series. The character brought some amusing plots to the show, which started to diminish as Nellie got older. Again, Landon chose to replicate the past and cast 12-year-old Allison Balson in 1981 imitate the Nellie persona. Landon even had Balson’s hair and temperament mimic her predecessor, and named the character Nancy.

“‘The Reincarnation of Nellie’, Parts 1 and 2, were written and directed by Mike,” Anderson recalled of the introductory episodes for Balson. “Definitely not his best work, as you can probably tell from the title.”

The plot followed Nels and Harriet Oleson deciding to adopt the misbehaving Nancy due to Harriet’s loneliness for her grown daughter. The production staff was clearly hoping to recreate some of the former magic brought by Arngrim, with Balson as the new “Nellie”.

“So now our writers can rehash old Nellie plotlines for Nancy,” Anderson remarked. “And Walnut Grove will have a spoiled little rich girl once again.”

Between her decreasing screen time and what she considered to be over-dramatic storylines, Anderson knew in 1981 it was time to move on from Little House. She also saw the well-worn ploys for ratings as another sign to pursue other opportunities.

“As I witnessed some of this desperation, I was even more sure of my decision to leave,” Anderson wrote. “I would be going out on a high note rather than letting the ratings dwindle and have the show cancelled by the network – which was ultimately what happened during the following year.”

The Little House alum remembered her final episode, as well as the minimal dialogue she spoke in her last show on the series.

“‘A Christmas They Never Forgot,’ I forgot – literally,” Anderson said of the December 1981 episode. “And it’s no wonder because I had exactly six lines … I would have hoped for a much better send off than this. Oh well.”

Little House on the Prairie aired its last episode in March 1983.