The film produced by Ben Segal of Scott Rudin Productions will follow Henline as he goes on a cross-country road trip of the U.S. from comedy clubs to arenas. 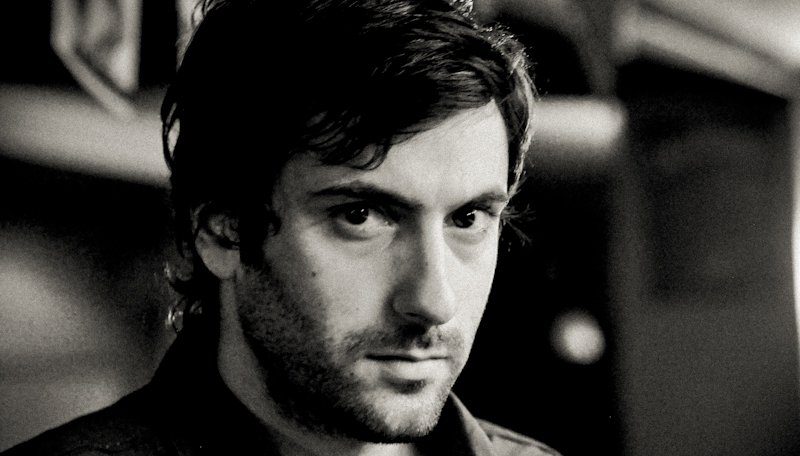 “We are going to explore humor as a means of dealing with the post-traumatic experience and inspire people to find the positive in life, despite our obstacles,” said Geffen. “We’re going to discover Bobby’s inspiring tale through the different perspectives found through America and the ways in which people use humor to connect.”

Henline is a 4-tour Iraq War veteran, a Purple Heart recipient, and a Wounded Warrior—a veteran of Desert Storm by age 19, who was inspired to re-enlist after the attacks of 9/11. While serving as a paratrooper on his 4th tour in Iraq, Henline suffered burns on almost 40% of his body after an IED blast blew up his Humvee. Of the five men in the vehicle, Bobby is the only survivor. He stumbled out of the wreck as a human torch with burns from head to foot, the bones in his face and shoulders fractured and his head burned to the skull.

During his initial six-month recovery at Brook Army Medical Center in San Antonio, Texas, Henline turned to humor as therapy. One day, his occupational therapist challenged him to go to an open mic night and try his hand at performing in front of a live audience. The rest is history.

“I’ve always been a lead by example kind of guy, for my children and my extended children, ‘my Troops.’ Anybody can write great things about themselves, telling you how wonderful they are and all the amazing things they think they’ve done. But how many of them can show you and let you decide for yourself?” said Henline. “I’ve been doing this for 14 years; it still sounds weird saying it out loud. I found my purpose and I can help people Live Well Done.”

Geffen is an award-winning Israeli writer-director who graduated out of Columbia University’s Film and TV Intensive and has recently shadowed two-time Academy Award-winning director Peter Farrelly. His perspective in bringing Henline’s story to the screen will inevitably be informed by his own experiences in combat. The director served in the Israeli army for three years as a combat soldier with the Green Berets, ending his service with severe PTSD, which took years to recover from.

Geffen is represented by CAA and Entertainment Lab.