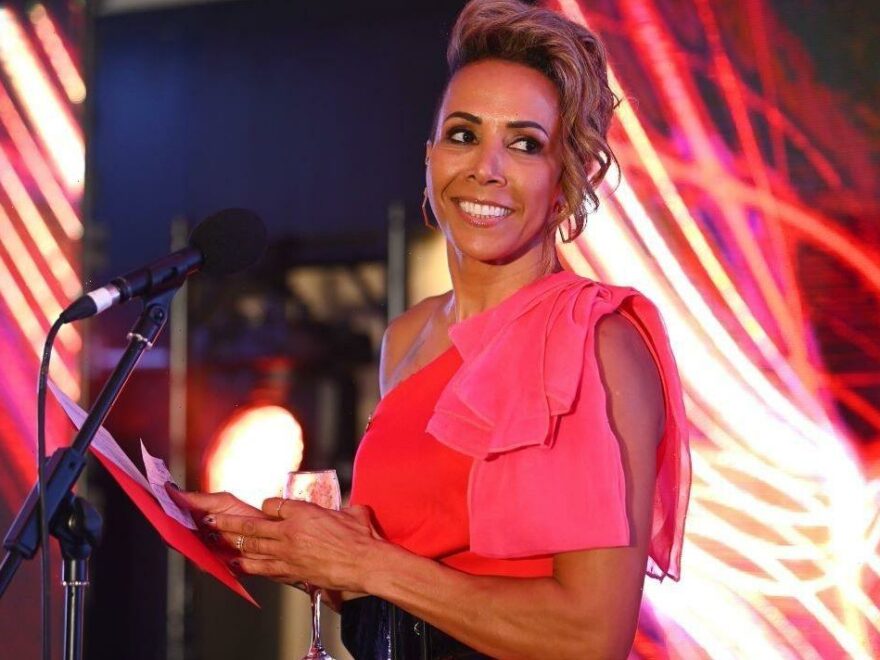 Kelly Holmes in tears as she describes coming out as gay

The double Olympic champion came out as gay last year after 34 years of keeping it secret.

After going through “dark times”, former athlete Dame Kelly said that she is now grateful to be able to discuss her sexuality openly.

And since making her debut as a full-time panellist on ITV’s lunchtime chat show in September, the 52-year-old feels she has found the ability to voice her opinions.

Speaking at London’s Cirque du Soleil: Kurios Cabinet of Curiosities premiere, Dame Kelly said: “I love being on Loose Women and because the panel is all very different I feel a bit more relaxed in myself. You don’t mind opening up.

“Everyone has their opinion and I am not afraid to voice my own and I don’t care about any backlash.”

Dame Kelly, who realised she was gay aged 17 after kissing a fellow female soldier, admitted she felt as if she was going to “explode with excitement” when she came out last June after years of feeling depressed, anxious and suicidal.

She told how after winning gold medals in the 800m and 1,500m at Athens 2004, she was plagued with worry she would be outed.

“The reason I didn’t want it to come out was that I didn’t really know people in sport that were gay,” the star athlete, who became a Dame in 2005, admitted.

Dame Kelly hasn’t previously discussed her relationships but said last week: “I do have a girlfriend and she is a very lovely lady. I am not saying who she is but I am very happy.”