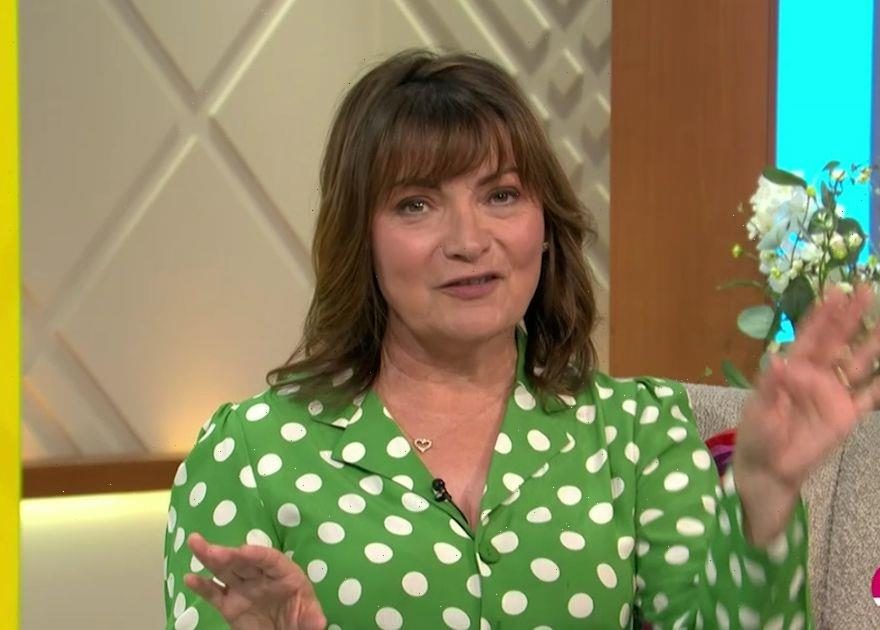 Lorraine Kelly and her daughter Rosie have been confirmed as the latest famous duo to appear on the upcoming series of Celebrity Gogglebox.

Talking on Monday's edition of Lorraine, the ITV regular opened up to fellow Celeb Goggleboxer Nick Grimshaw about agreeing to take part in the series.

Lorraine said: "Rosie and I have been asked to do it and we love the show so much so we thought let's just do it.

Grimmy said: "You are there for a while. You have to watch the week in telly.

"But Channel 4 pay of the snacks so you can have whatever you want.

"At the start we started off we wanted to be healthy but now we just have crisps."

"Clothing wise you just want to be in something comfy.

"Who would have thought about a show about us watching TV would be so entertaining.

Lifting the lid on how the show is produced, Grimmy added: "We just talk all the way through it and they decide the best bits. "I like to watch it still and sometimes I forget what I have said."

Laughing she fears she could say too much and forget the cameras are rolling, Lorraine added: "I will need to watch what… no have I got to go for it.

"There is no point doing it and watching what you say. You have to go for it." While Channel 4 are yet to reveal the full line-up of stars on the show, Celebrity Gogglebox will return on June 4 at 9pm.

Chatting about the hit show, Denise told Daily Star: "We are exactly on Gogglebox like we are at home normally anyway.

"You do forget the camera set-up is there in the corner as you are just chatting and bantering.

"I don't think we act any different because we are filming.

"You watch a lot of telly and you forget you are also doing a TV show."

The Essex beauty who currently appears in All Stars Cabaret at Proud Embankment, continued: "With it being in your own home you do just relax into it as you normally would.

"It just a tiny camera thing too. You just focus on the telly."