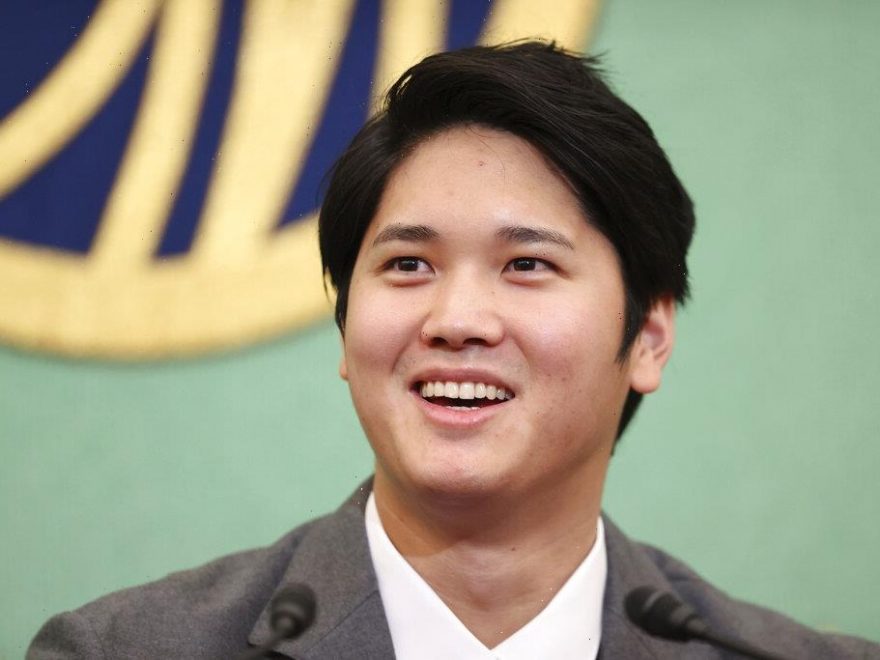 The 27-year-old Ohtani hit 46 home runs with 100 RBI and went 9-2 with a 3.18 ERA and 156 strikeouts in 23 starts as a pitcher. Toronto Blue Jay Vladimir Guerrero Jr. finished second, while his teammate Marcus Semien came in third.

Ohtani is the second Japanese-born player to win an MVP award, joining Ichiro Suzuki (2001). The award comes just two years after he underwent Tommy John surgery to repair an elbow ligament. That kept him from pitching in 2019 and limited him to just under two innings in 2020.

Roaring out of the box in the spring, Ohtani hit 33 home runs in the first half and was the first two-way starter in All-Star Game history. He pitched a perfect first inning. He also participated in the Home Run Derby for the first time.

Already a superstar in his native Japan, Ohtani signed with the Angels prior to the 2018 season. He went on to become the Ameican League Rookie of the Year with 22 home home runs in 326 at-bats and a 3.31 ERA in 10 starts.

This marked the first year since 1987 that neither league’s MVP played on a team that reached the postseason.