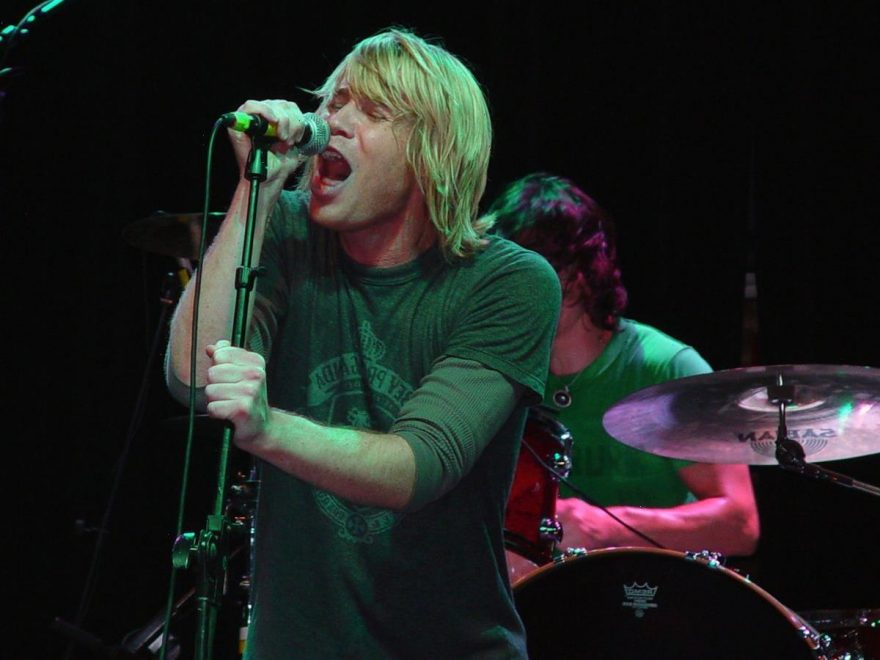 It takes a lot of people to create and maintain a music band. Everyone collaborates to build a stable foundation for a music band, from managers and crew to record labels and artists. The bond between the artists can give rise to some of the most iconic songs that people love. When a band is formed, people with different personalities come together to celebrate music. Sometimes, artists decide to leave the band to gain individual popularity, while some leave due to conflicts with other members of management.

Artists like Beyoncé and Gwen Stefani are some of the lucky ones who managed to gain astronomical success after leaving their respective bands. Some fail to make an impact as much as they did working in a band. Let’s take a look at the artists who left their bands to pursue unsuccessful solo careers.

There can only be one Queen. Freddie Mercury was the lead singer, songwriter, and musician of one of the greatest bands of all time. His legacy remains unmatched and untethered. According to Cheat Sheet, after the band briefly split in the mid-1980s, Mercury released two albums that performed poorly everywhere. This led the band to reunite and give performances before Mercury died in 1991.

It was Billy Corgan himself who decided to dissolve the alternative rock band The Smashing Pumpkins in 2000. Corgan’s solo music was quite different from what the band made. He has only released one solo album to date, which failed in sales and received a lot of criticism. While fans expected a theme similar to the band, Corgan had something else in mind that didn’t work out.

The Black Eyed Peas’ lazy hip-hop music and catchy beats were entertaining and reached top positions on the charts. One of the creators of the band Will.i.am, didn’t manage to gain as much success as his band did. He has released over four studio albums that failed to receive attention due to his overused hip-hop catchphrases the become repetitive.

No solo artist has had as much success as Beyoncé has after leaving the band Destiny’s Child. While other members tried to achieve the same feat, they couldn’t reach the same level of stardom. Michelle Williams managed to have a best-selling gospel album called Heart To Yours released in 2002, as noted by VH1. The artist hasn’t been actively making music since then.

Regarded as one of the most influential figures in rock music’s history, Mick Jagger is synonymous with the band The Rolling Stones. Without the band, Jagger couldn’t produce music with the same enthusiasm even after releasing four studio albums throughout his career. His feud with guitarist Keith Richards of the band also overshadowed the sales of his solo albums.

Grace Slick was a pioneer in introducing psychedelic music in the 1960s, and she is best known for being a part of the band Jefferson Airplane and Jefferson Starship. She has co-written hits such as White Rabbit, which was featured in The Matrix. When Slick pursued her solo career, the artist could not produce the psychedelic tunes she had managed with the band, which dwindled her sales.

Nick Carter was one of the most popular members of the band Backstreet Boys. The band created sensational hits that are still iconic today. In 2002, the band left their management group. However, Carter stayed on to pursue his solo career. As mentioned by Cafe Mom, while he released a few albums, his publicized relationship and alcohol problems were showcased more in the media. During the pandemic, the singer announced that he was working on an album.

Lead singer of the famous British band ‘The Who’, Roger Daltrey, swooned the public with his melodies and soulful music written by his bandmate Pete Townsend. The Rock God wasn’t able to shower the same magic as a solo artist without other members. He released eight studio albums during his career, which didn’t manage to yield sales as expected.

NSYNC became a teen idol phenomenon during the early 2000s and has sold over 50 million copies and earned a few Grammy nominations. After the band split, Timberlake had a successful solo career, bypassing his band’s success. JC Chasez, however, didn’t see his albums performing that well. He is currently making guests appearances on TV shows and songwriting for artists, as stated by Nicki Swift.

ABC made a hit series called Making The Band which tracked various pop bands from their formation stages in 2000. Ashley Parker Angel survived various stages before he became a part of the band called O-Town. The band had successful three seasons. However, Angel left in 2003 to pursue a solo career. While his solo career never took off, he has a gifted talent for amazing vocals.

While some artists from the list have stopped creating music altogether, some still try to put on music that brings the energy from the band with their touch. Singers have gone from disbanding to collaborating again after failed solo careers; however, they still try to reach their dreams to have a successful single on the chart.

READ NEXT: 20 Random Things Madonna Continues To Spend Her Money On