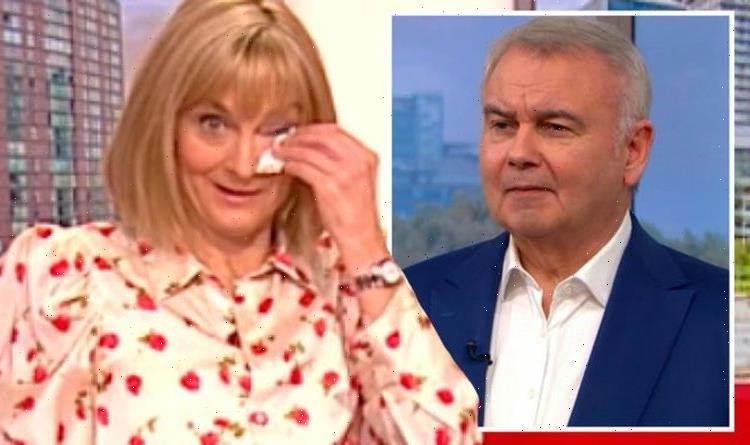 Louise, 52, announced earlier this week she was going to be leaving BBC Breakfast in the Autumn after being at the helm of the programme for the past 20 years. Tributes have poured in from fans and a whole array of famous faces, crediting the broadcaster as being one of the best hosts the BBC show has ever had. However, talk has already begun as to who will replace her and the rumour mill suggests Eamonn, 61, could be returning to his journalistic roots.

Eamonn is no stranger to being a host of a popular news programme, having been the face of ITV’s GMTV from 1993 to 2005.

The broadcaster made the move to Sky News and he stayed in the role for 11 years before stepping down from his duties.

Ever since, he has been a regular face on This Morning, presenting the Friday and holiday instalments alongside his wife Ruth Langsford, 61.

With a slot opening up on the BBC Breakfast sofa and with it looking more likely there won’t be a replacement for Piers Morgan, 56, on Good Morning Britain, the Irishman could take the plunge.

A source said: “Eamonn would be open to an approach about BBC Breakfast, following news of Louise Minchin’s departure.” 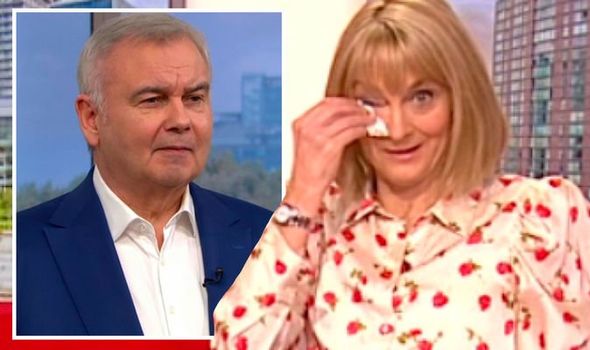 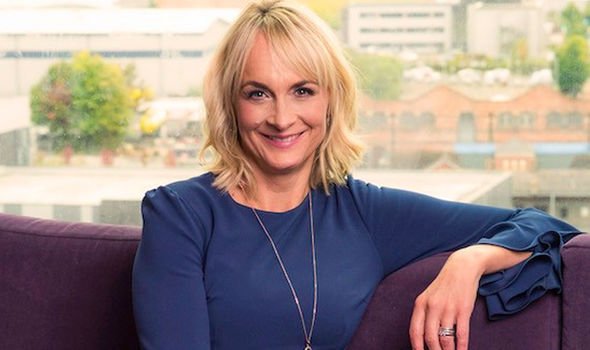 “Manchester is somewhere he knows well, as he began his national television career in the city, on the BBC programme Open Air,” the insider told Belfast Live.

The bookmakers also think Eamonn could be a hot contender for the spot as Ladbrokes have him at 7/1 to replace Louise.

Taking to his social media platforms, the Irishman also shared a picture of himself getting prepared for a work meeting, sparking more interest in a move to the BBC.

Though, it seems he could be beaten to the spot by presenter of Radio 4’s Women’s Hour, Emma Barnett, 36, as she is the favourite according to the odds tables. 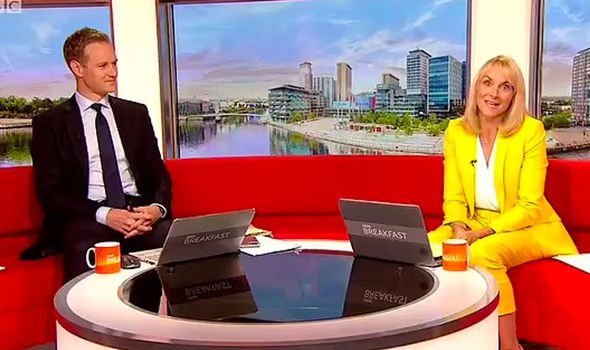 Eamonn would be open

Ladbrokes has the broadcaster’s chances of replacing Louise at 6/4, with Loose Women star Charlene White, 40, in the second place position.

Spokesperson for the bookmakers, Alex Apati, said: “The early signs point towards Emma Barnett but a move for a GMB star isn’t completely being ruled out at this point if the latest odds are anything to go by.”

It’s not yet been revealed whether a new, permanent host will be joining Dan Walker, 44, on the sofa or if the entire presenter schedule will be given an overhaul. 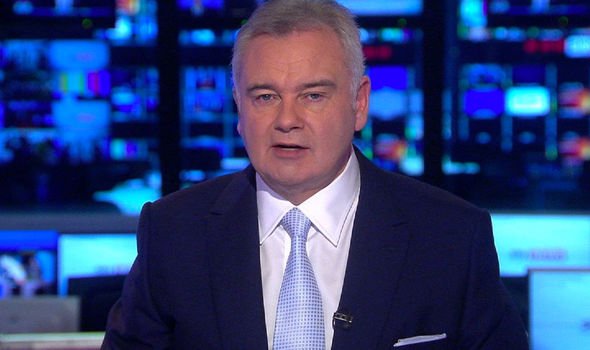 Dan has co-hosted with Naga Munchetty, 46, on occasions before so the bosses of the show could revert to this format again.

This would mean Charlie Stayt, 58, could be getting a new partner to help him discuss the latest headlines from around the globe.

It was on Tuesday morning Louise announced her exit from the programme and she explained to viewers why now was the time to step down.

The presenter said: “I have absolutely loved being part of the six million strong BBC Breakfast family but after nearly two decades presenting the programme, I have decided it is time I stopped setting my alarm for 3:40am in the morning.”

“I will take so many memories with me, including reporting on the shock and anguish of the Manchester Arena bombing; starting a national conversation about menopause,” she continued.

“A big thank you to everyone who has watched and supported me, I have loved it and I will miss you all,” Louise concluded.

Taking to Twitter on Wednesday morning, the presenter shared a picture of herself and Dan in view of her 209,300 followers.

Referencing her news on Tuesday, the broadcaster wrote: “Good morning, thanks for the wonderful messages yesterday I am touched and overwhelmed.”