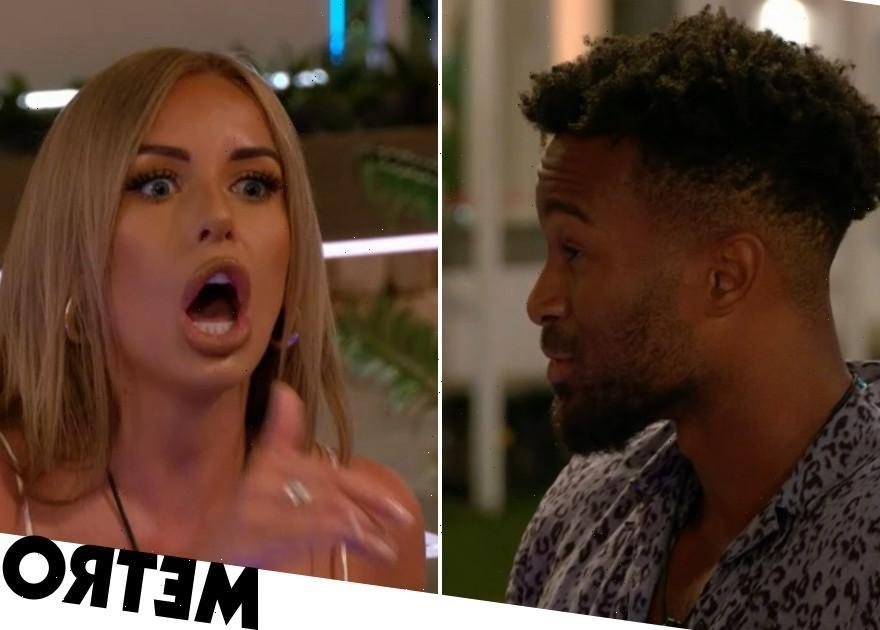 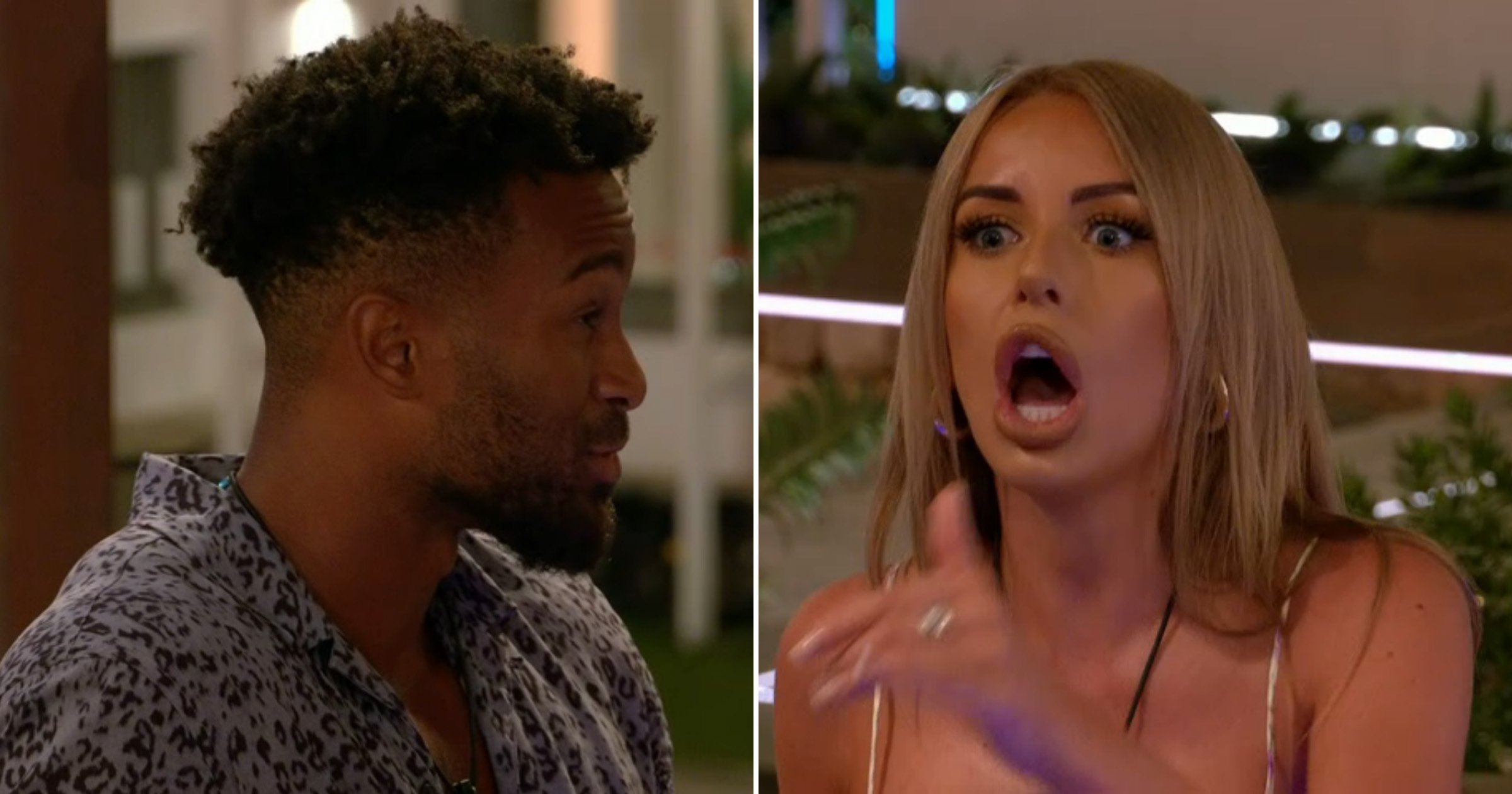 Men’s domestic abuse charity ManKind Initiative has spoken out about the ‘unacceptable’ behaviour shown on Love Island in a row between Faye Winter and Teddy Soares.

The islanders were shown clips of moments they hadn’t seen of their partners, with the game driving Faye and Teddy apart.

One clip showed the moment Teddy had a flirty conversation with Clarisse Juliette in Casa Amor, stating he was sexually attracted to her – something he had neglected to tell his partner upon his return to the main villa.

‘I told you the truth. And you told me jacks**t,’ she screamed as he tried to explain.

Viewers came out in their droves to complain about the behaviour on social media, with many arguing that the scenes should not have aired.

Mark Brooks from the ManKind Initiative charity told Metro.co.uk: ‘We are really pleased with the social media reaction to last night’s show.

‘The public are very clear that the behaviour shown is not acceptable and are particularly remarking that this includes when a man is on the receiving end.

‘Some have said it would not have been shown if the genders were reversed which we agree, however, it does clearly remind us all how men can be and are victims of this behaviour and it is not only women.’ 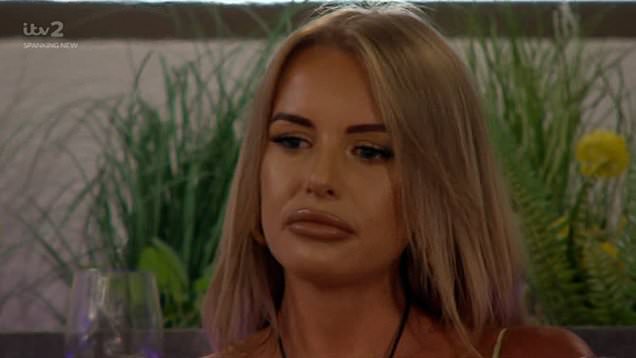 A spokesperson for Love Island told Metro.co.uk in a statement: ‘Welfare and duty of care towards our contributors is always our primary concern, and we take the emotional well-being of all the Islanders extremely seriously.

‘We have dedicated welfare producers and psychological support on hand at all times who monitor and regularly speak to all of the Islanders in private and off camera, especially if someone appears to be upset.

‘All the Islanders are therefore fully supported by the professionals on site and by their friends in the villa. Islanders can always reach out and talk to someone if they feel the need.’

Following Faye and Teddy’s row, he attempted to diffuse the situation.

However, she wasn’t having any of it.

‘You had a sexual connection with Clarisse, you didn’t trust sharing a bed with her!’ she shouted.

Breaking their relationship off, Faye added: ‘I’m done with this conversation. If you wanna speak about my reaction based on your actions, you can f**k off.

‘My action, my reaction, was only based on your f**king actions, so f**k off.’

Many insisted they would be lodging official complaints with Ofcom, with the TV watchdog quickly trending on Twitter.

Teddy’s loved ones posted on Instagram saying the scenes were ‘hard to watch.’ Faye’s family and friends have not yet addressed the scenes.

Love Island previously confirmed its duty of care protocols, which include comprehensive psychological support, social media training for the islanders, and a ‘proactive aftercare package’.

Their confidential helpline is available for male victims of domestic abuse and domestic violence across the UK as well as their friends, family, neighbours, work colleagues and employers.

They provide an information, support and signposting service to men suffering from domestic abuse from their current or former wife, partner (including same-sex partner) or husband.

Alternatively, Refuge, a charity that supports women and children against domestic abuse, can be contacted on 0808 2000 247.