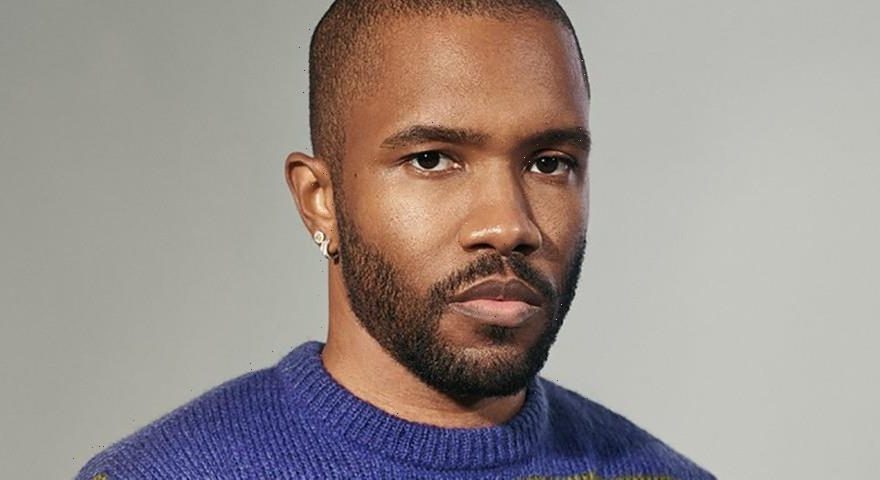 After a lengthy spell away from the public eye, Frank Ocean finally returned to announce the launch of his independent luxury label Homer. In many ways, Homer is a continuation of the ethos that runs throughout Ocean’s career, with a clear parallel existing between the label’s offline presence — it can only be purchased in person or over the phone — and Ocean’s own secretive nature.

Speaking to the Financial Times in an exclusive interview around the project, Ocean explained more about its origins and the ideals at its heart. Discussing its name, Ocean says, “Homer is considered the father of history and history is meant to endure – the same as diamonds and gold – and I know Homer used papyrus, but I’ve always liked the idea of carving history into stone.”

In the interview, Ocean also discussed the influences of “childhood obsessions” and “heritage as a fantasy,” which were revealed in Homer’s announcement press release. Of the former, he recalls an early photograph of himself (“I’m wearing a gold bracelet, gold rings and a gold chain”) while discussing where his interest in jewelry and the luxury world came from: “My mother was into jewellery, but in a low-key Princess Diana kind of way. My godfather was into guns, but he was also into cars, and he bought luxury-lifestyle magazines, which I became obsessed with. They became a form of play for me as a child. It was the furthest thing from my actual life at the time, and I began plotting ideas and a life in that universe.”

The idea of “heritage as a fantasy” also has links with Ocean and his family history. “It’s never lost on me that my surname is a by-product of slavery in the US,” he tells the interviewer. ”It’s never lost on me that I don’t have access to my real name. I can’t trace my heritage back that far, which is why I am interested in creating things that are mine, stay mine and belong to my family. Things that I can pass on.”

Elsewhere in the wide-ranging interview, Ocean discusses his relationship with Miuccia Prada, with whom Homer will collaborate in the future. Ocean describes the legendary designer as “really warm and sharp-witted. She is so open-minded. Nothing about her feels jaded.” Ocean continued to link his new label with established players when discussing the price point, which includes a $1.89 million USD necklace, adding, “I didn’t want our work to be any less expensive than Cartier.”

To read the full conversation with Frank Ocean, head over to the Financial Times site.

A post shared by How To Spend It (@ft_howtospendit)

In other Frank Ocean news, he will also headline Coachella in 2023.
Source: Read Full Article