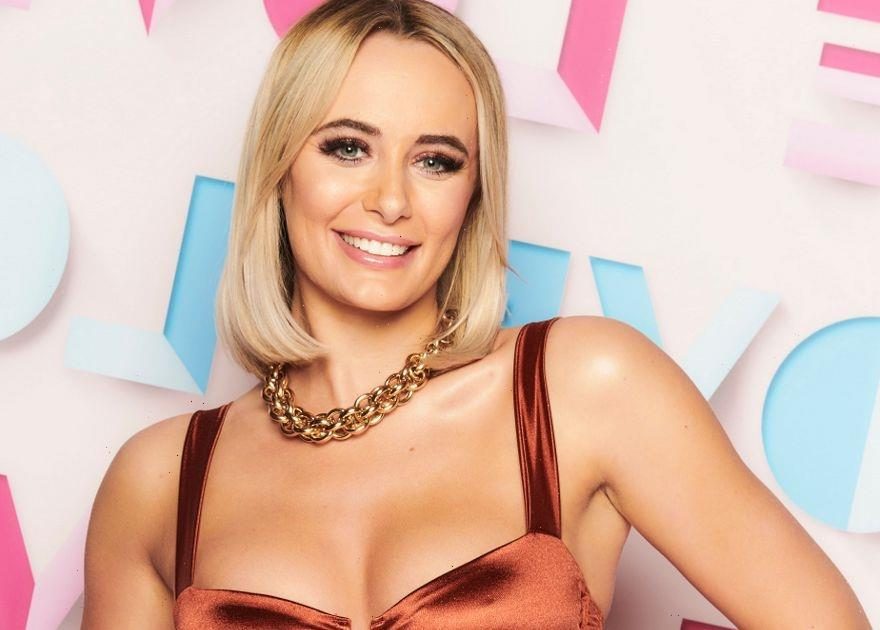 On Monday night's episode of Love Island viewers were faced with another climaxing episode ahead, as two blonde bombshells get ready to stir things up in the villa.

One of the gorgeous young ladies that will make her dramatic entrance on the show is Essex lass Millie Court.

The 24-year-old buyer assistant is ready to find love again, after being in a long-term relationship with her former partner for six years.

But when asked about what her party trick is, Millie admitted that she has a rather long tongue.

The star said: "I’m not proud of it but my party trick is that I have quite a long tongue. I poke it out really slowly and it looks really long."

Viewers will have to wait and see if Millie will get the chance to show off her long tongue throughout the series.

Talking more on her relationship history, the blonde beauty said: "My last relationship was a year and three months ago. We were together for six years. I’ve been on a few dates since then but not many because of the pandemic."

Discussing the type of men she finds attractive, Millie said her typical type is "tall, dark and handsome" but this isn't what she always goes for, as she often relies on whether she has a genuine connection with someone.

Like most women, Millie is also looking for someone who can make her laugh and who she can vibe with.

With that being said, the reality babe has admitted to having an eye for some of the men that are already in the villa.

Millie confessed: "Liam is the type of guy that I normally go for, I love how tall he is. Toby has a cute personality and I think he’ll make me laugh. Brad has stunning blue eyes and an amazing body and a banging tan!"

Welsh lad Liam Reardon is currently coupled up with Faye Winter, but judging from Monday night's episode, things don't appear to be going too well.

Faye also admitted to the other ladies that she doesn't feel she is building a connection with anyone and believes Liam doesn't like her.

During their morning brunch date, things appeared to be evidently uncomfortable between Liam and Faye, as they hardly spoke while sat face to face at their table.

Trying to lighten the mood, Faye told Liam about her love for her cats to which the brunette hunk harshly responded: "I hate cats!"

Viewers at home also noticed the awkward exchange between the pair too and commented on what they saw.

While another wrote: Liam is dead to me, Faye deserves better than a f*****g cat-hater."