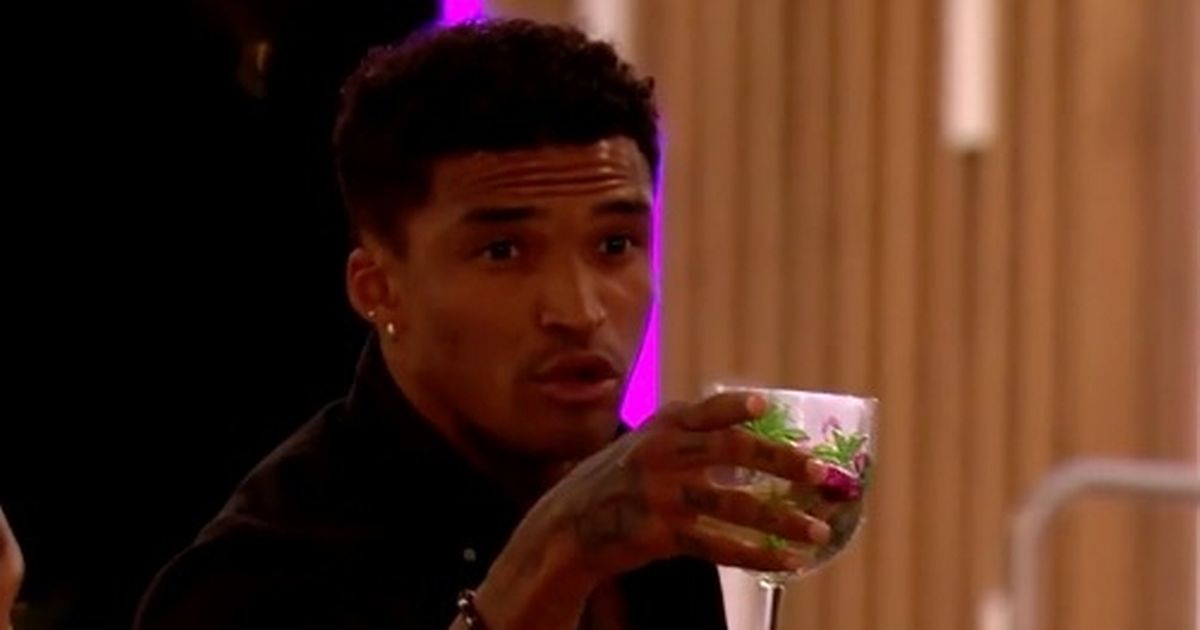 The firefighter ditched Amber for new girl Joanna in a heartbreaking twist as the female contestants returned from Casa Amor.

Michael and Amber are seen having a massive row in tonight's show, with him branding her a "child" and "pathetic".

He also accuses he of failing to open up to him, but fellow Islander Anna fiercely defended Amber – claiming Michael is twisting the truth about their romance to justify his actions.

Viewers agreed with Anna, and they flocked to Twitter to accuse him of "gaslighting" the beauty therapist.

One wrote: "If anyone wants to know the meaning of gaslighting, please flick through the dictionary and find tonight’s episode of loveisland and look for Michael."

Another wrote: "Amber haters, let’s review. Amber could absolutely be a childish immature person to date.

"However, does not justify gaslighting her 4 reacting to a humiliating & hurtful [heartbreak] that Michael has blamed solely on her.

"If she reacts tonight, it’s because she cared."

One fan tweeted: "Michael’s behaviour is a typical toxic boy trait- attempting to convince himself and everyone around him that amber is the villain in order to make himself feel better for his shit actions u hate to see it."

A third wrote: "I can't even explain how disappointed I am in michael. To think, I was really rooting for michael and amber and until a few days ago, michael was my fav.

"I can't believe he's actually just gaslighting amber. 'You never opened up'. is he for real???"

One more added: "I would have respected Michael if he just said he found a better fit with the new girl and put up with a lot.

"It's the making Amber out to be some devil, the lies and the gaslighting that make him so trash now."

Anna is seen rowing with Michael, demanding: "Say it straight up – you found a girl that you like and have a connection. That's the reason. Don't make excuses for your actions.

"Because if this is the reason you left amber because of all these things then you should have left Amber before the new girl came in."

Michael is fuming and says that he is "done" with the conversation and brands her an "absolute child".

As he storms off, Anna brands him "fake", which stops in him in his tracks.

"Fake? Fake?!" he repeats while sloshing his drink around.

"For weeks you were making out as though she was f***ing everything," Anna blasts him.

"And she basically made me look like a d***head," he retorts.

"I didn't make anyone out to be a d***head, let's set things straight here," Amber replies.

Love Island airs all week at 9pm on ITV2.

Do you know any of the Love Island cast? Contact [email protected] to tell your story