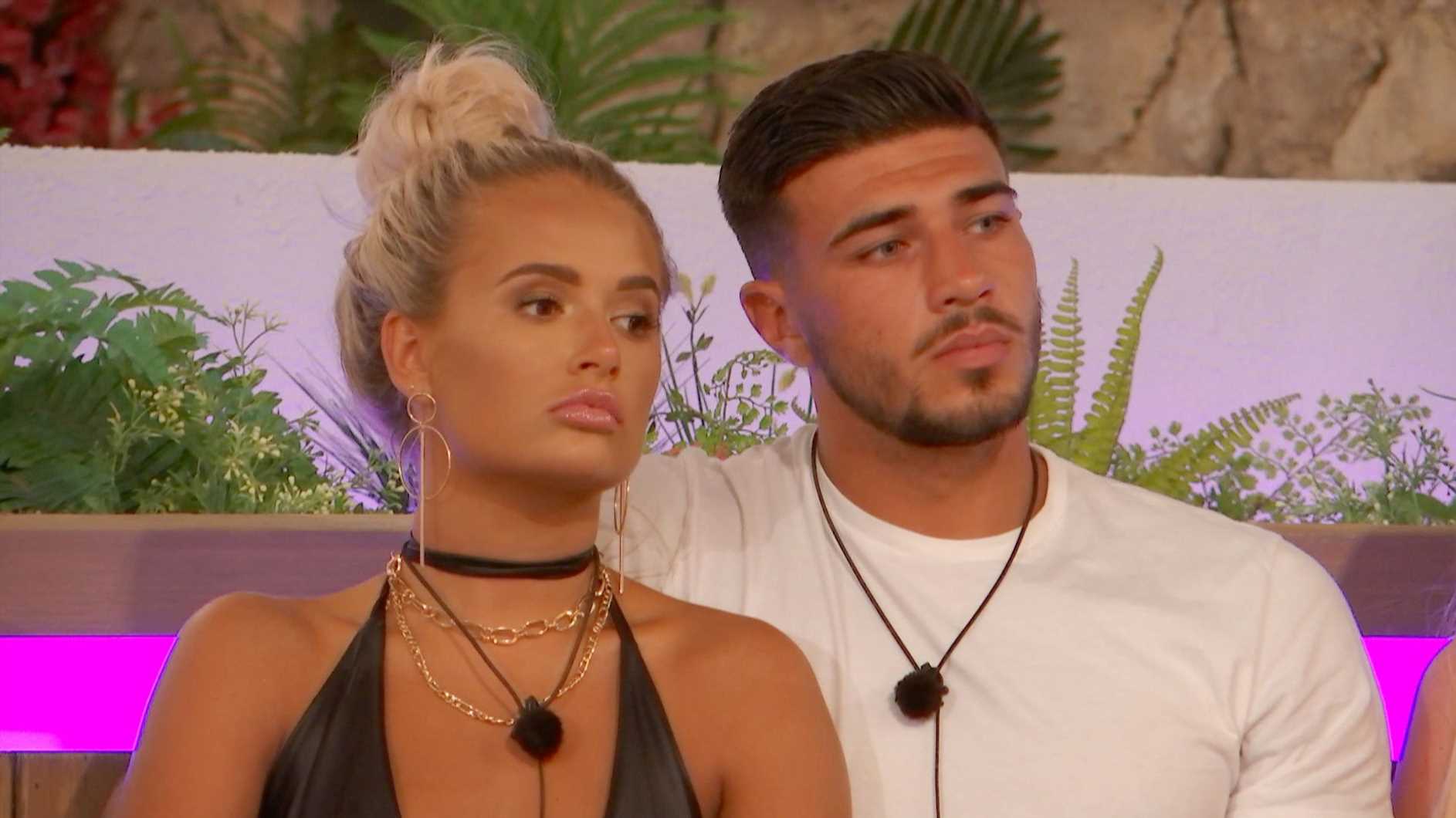 The professional boxer – who is Tyson Fury's brother – appears to be besotted with girlfriend Molly-Mae Hague, but watchers can't help but think his views may change when he sets eyes on the estate agent, who will enter the villa in tonight's episode. 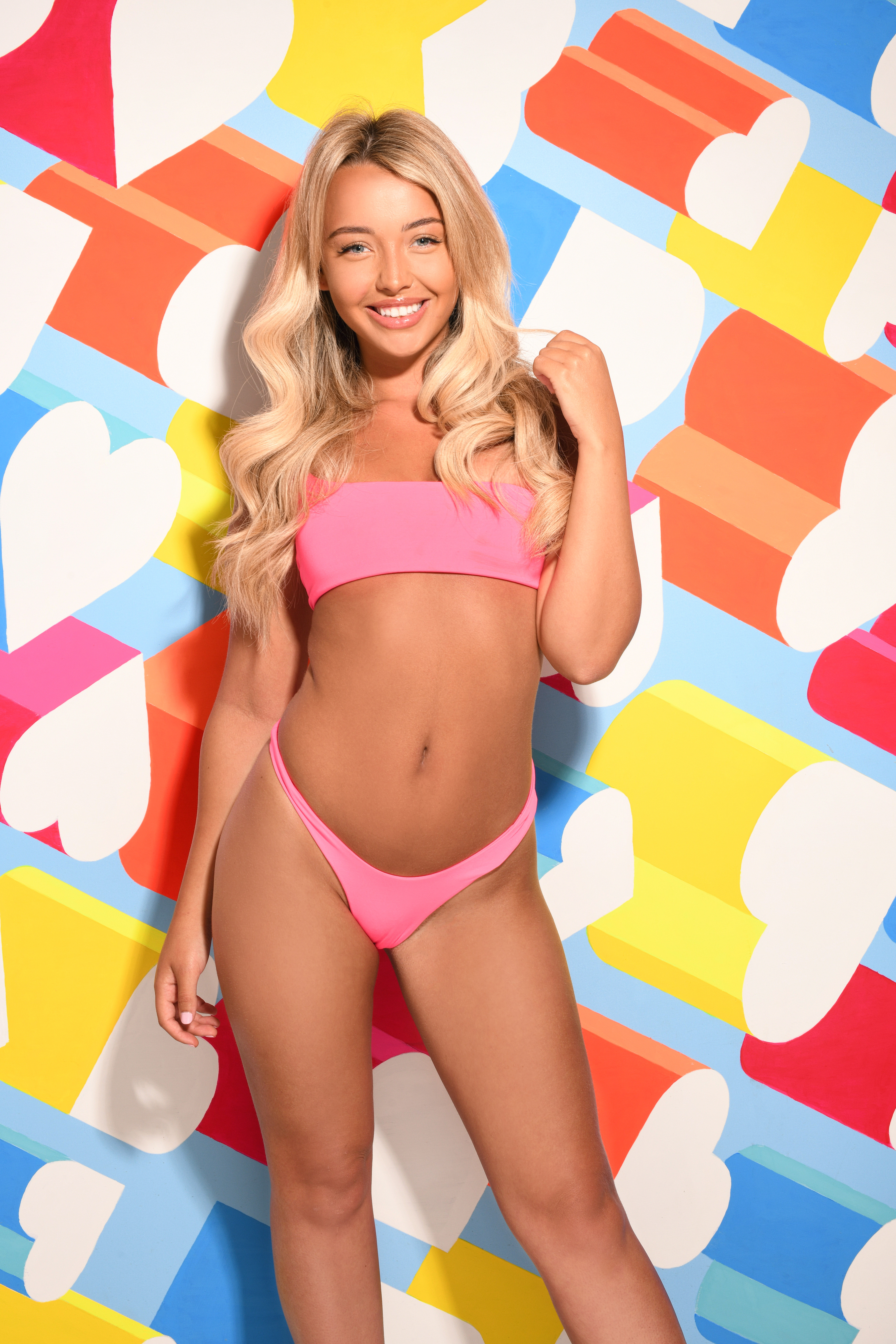 "I wonder if Tommy will have a double take and fill his shorts initially when she walks in? Would be hilarious."

Tommy has insisted he will remain loyal to the Instagram influencer in the villa, but earlier on in the series he showed an interest in Lucie Donlan prior to finding love with Molly.

However, since coupling up with Molly-Mae, Tommy has snubbed Lucie who admitted she liked the sportsman on a more romantic level before she left. 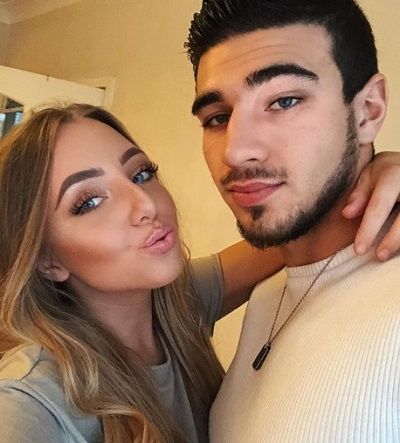 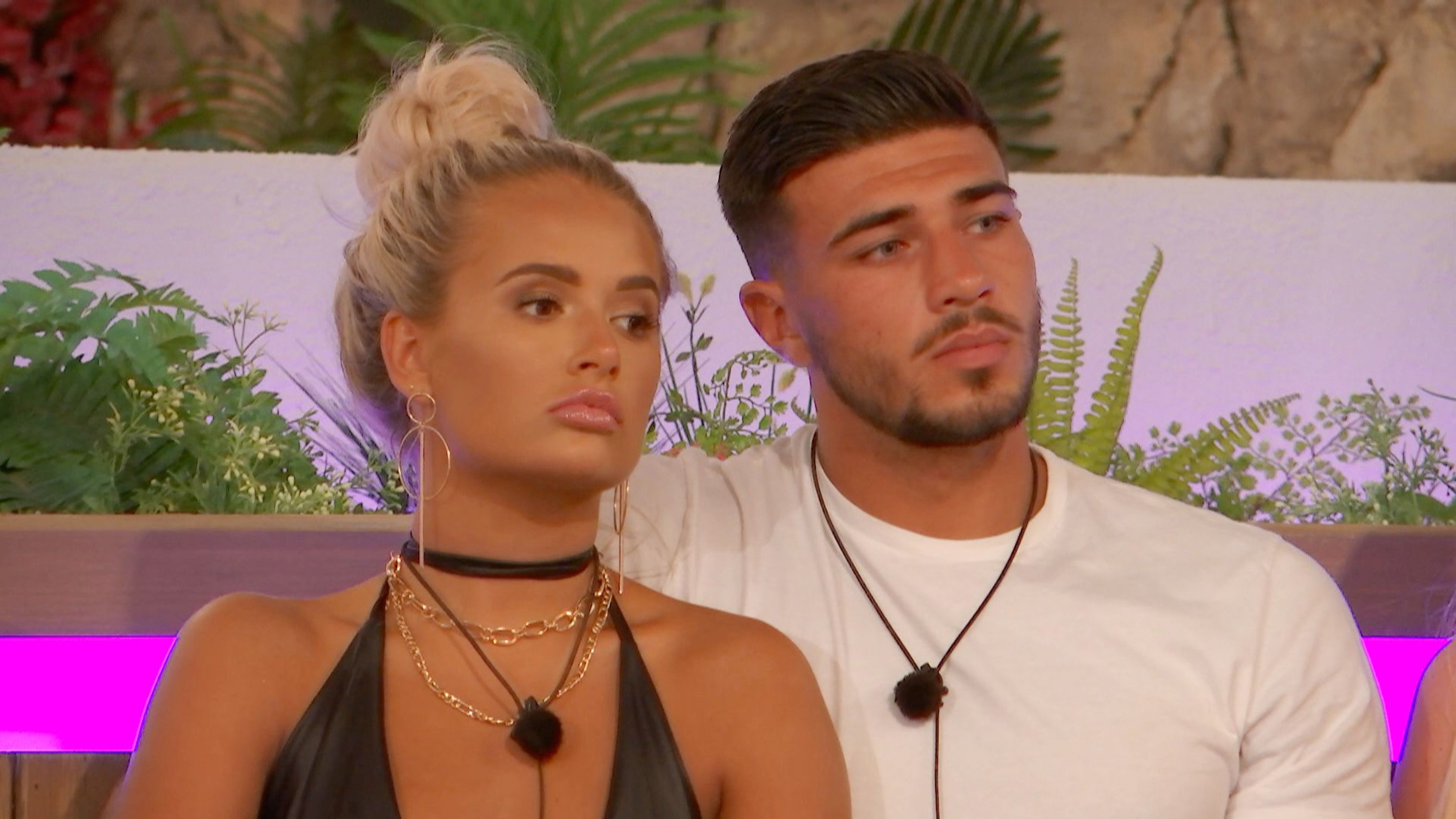 He also had a soft spot for Maura Higgins, who admitted she had "fanny flutters" just looking at him.

At the end of last night's episode it was announced three new Islanders would be joining the villa.

Harley – who is last season Ellie Brown's best friend – will be joined by India Reynolds and Greg O'Shea.

Although viewers think Tommy will be attracted to Harley, she has got her eye on singletons Ovie and Michael, as well as Anton, who is coupled up with bombshell Belle. 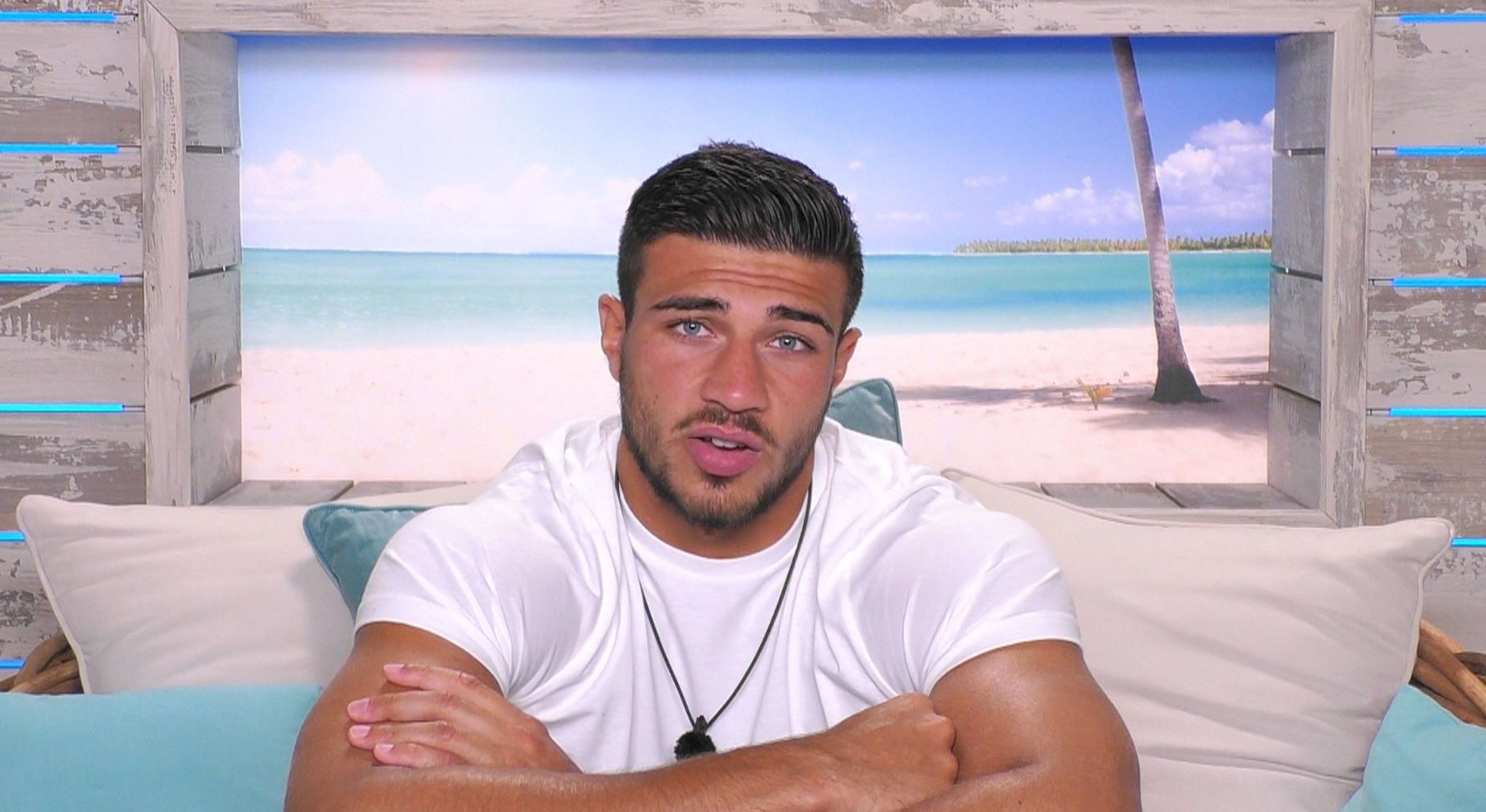 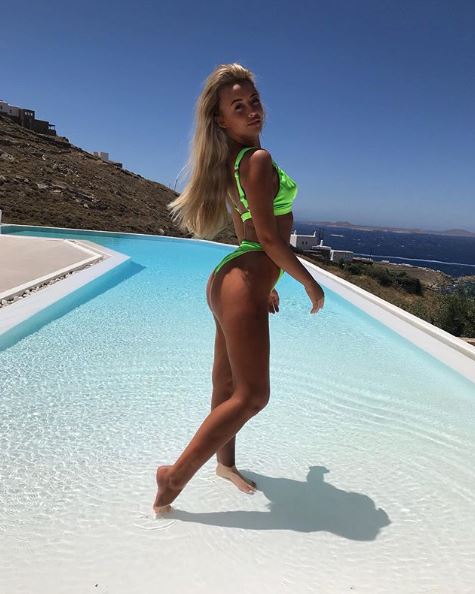 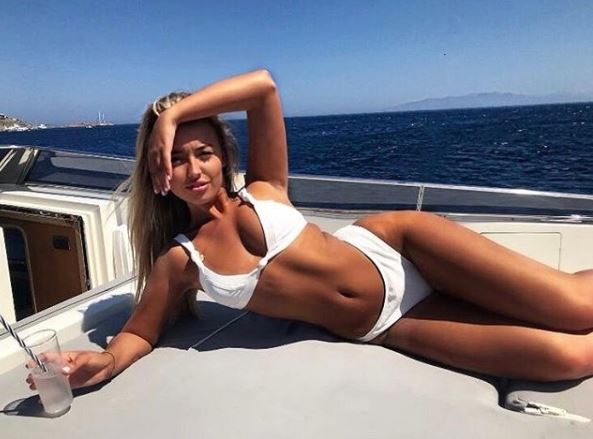 Tommy dated his ex-girlfriend Millie, 22, dated for two years, but she has described her relationship as a "living hell".

She previously issued a stark warning to Molly-Mae to be aware of his possessive behaviour – as she predicts he probably won’t remain faithful to her outside the villa.

In an exclusive interview with The Sun, Millie said: “He’s really controlling. Whenever I would go out and if I wasn’t home by midnight he would text me ‘We’re done,’ ‘It’s over, on my mum’s life’ ‘you dirty cheat, you f***ing slipped up’ ‘I want nothing to do with you’ – he’s aggressive in how he talks to people." 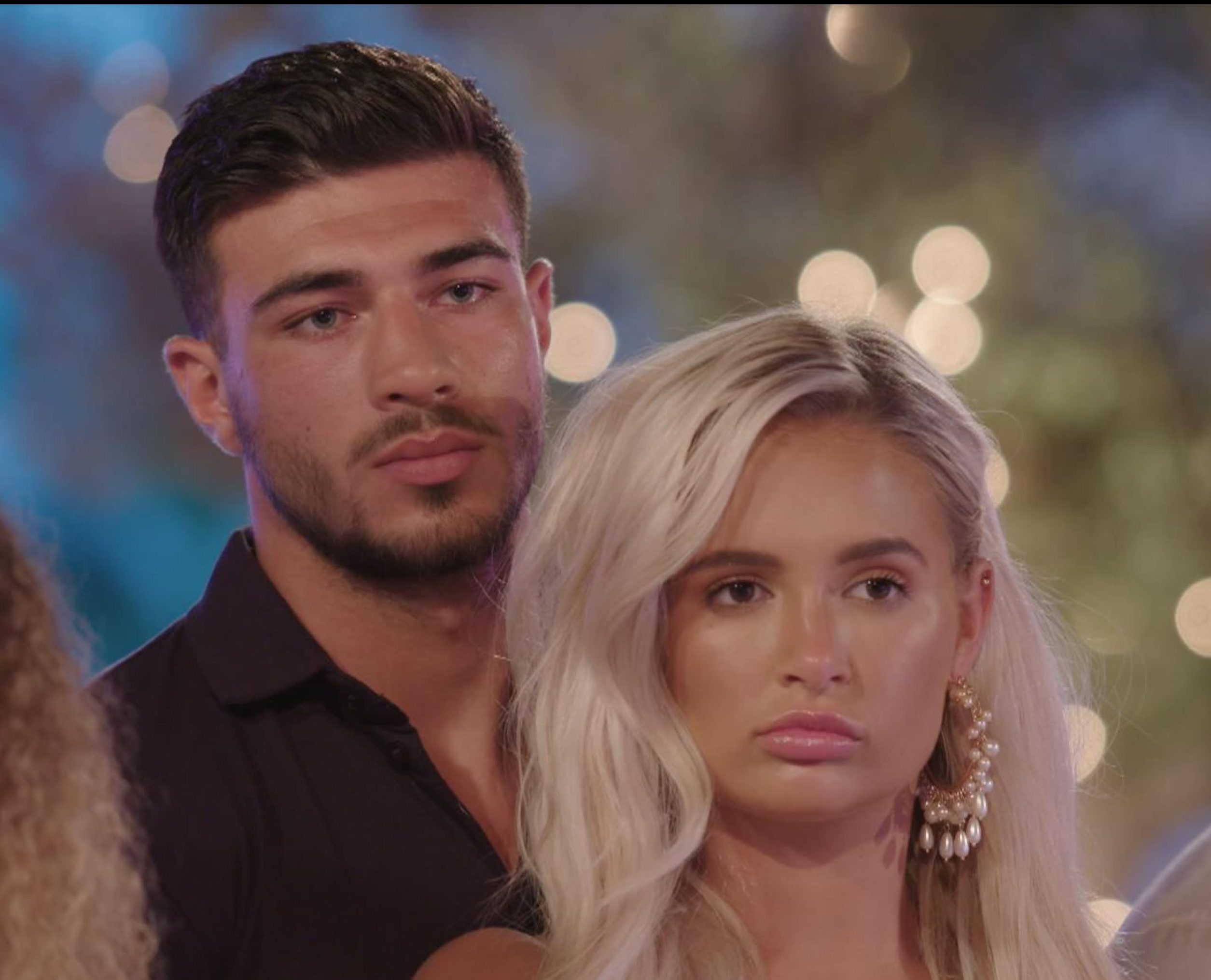 She added: "I hope for her sake he does actually like her and he’s not just messing with her. I hope another girl isn’t going to suffer from what he’s like and I hope he wants to treat her correctly.

"I would say to Molly be careful and don’t ignore the warning signs.

"He’s very good at talking, he’s very smooth and calming, he would talk his way out of any situation."