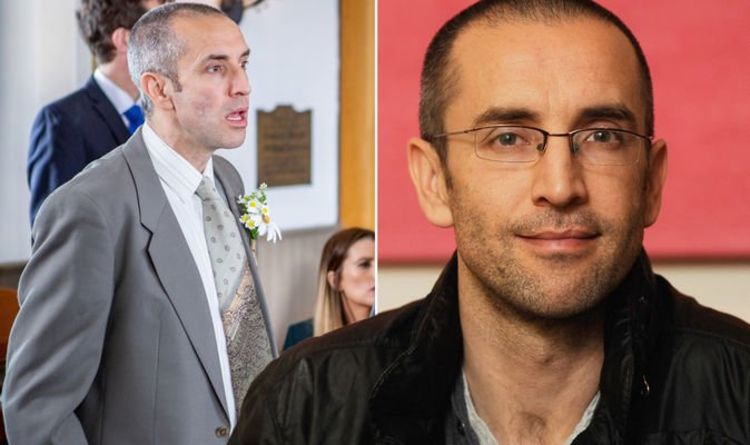 Sam Dingle (played by James Hooton) has been a long-serving member of the Emmerdale cast for over 20 years now. ITV soap viewers have watched the character become involved in a number of hard-hitting storylines, from his wife Alice Wilson’s (Ursula Holden-Gill) death and birth of his son Samson (Sam Hall) in 2006 to almost dying at the hands of Lachlan White (Thomas Atkinson) last year. However, with step-mother Lisa Dingle (Jane Cox) passing away last week, fans want to know more about the actor behind Sam Dingle.

Who plays Sam Dingle on Emmerdale?

Sam Dingle is played by 45-year-old actor James Hooton, although the character is actually younger.

Emmerdale fans first saw Hooton as the Dingle family member way back in 1995, when he would’ve been 22.

Hooton has remained a regular on the ITV soap ever since, racking up over 1,200 appearances.

Away from Emmerdale, Hooton has landed roles in CBBC series Jamie Johnson, crime drama The Bill and ITV’s Touching Evil. 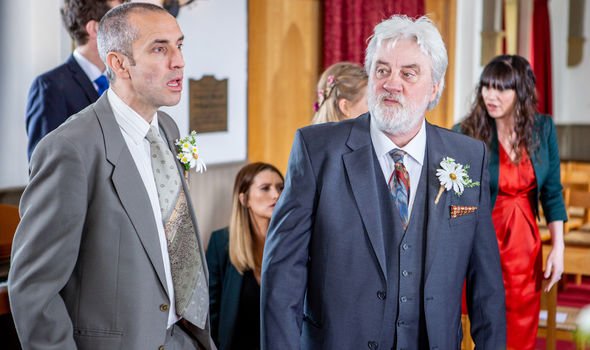 How old is Sam Dingle on Emmerdale?

Hooton may have been born on July 13, 1975, making him 45-years-old but Sam is actually four years younger.

Sam Dingle was born on August 16, 1977 before becoming a character on the ITV soap.

This makes the Emmerdale character 41-years-old and one of the longest-serving characters on the soap. 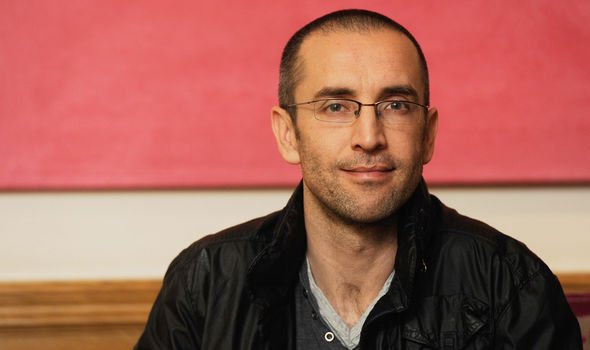 Sam Dingle’s father Zak Dingle (Steve Halliwell) only joined the soap the year before in 1994.

His step-mother Lisa joined a year later in 1996, the same year as his cousin Marlon (Mark Charnock).

Eden Taylor-Draper made her debut as Belle Dingle in 2005 to play Sam’s baby half-sister. 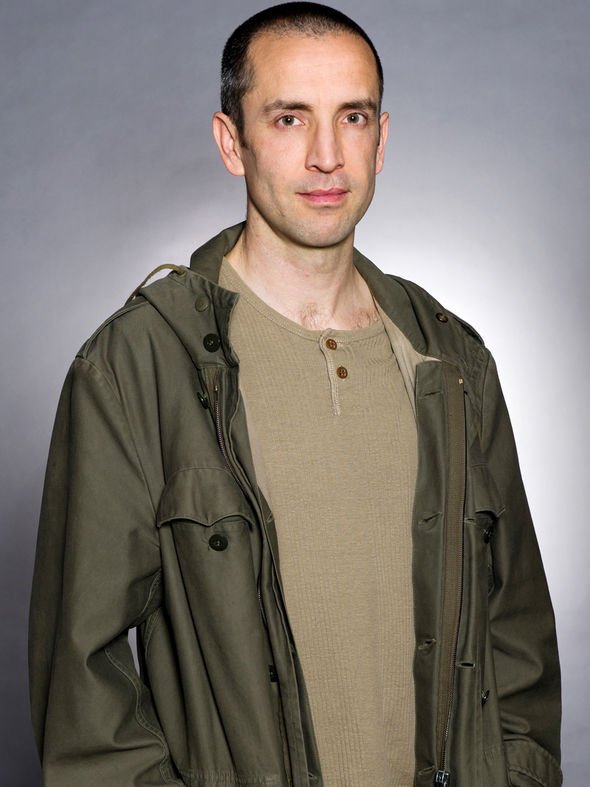 Hooton’s character faces another tough time on Emmerdale soon as he deals with the grief from Lisa’s death.

Lisa died in May 2019 after suffering from a terminal heart illness.

In heartbreaking scenes, Zak returned to find her dead at home after they celebrated their second wedding.

Sam and the rest of the Dingles will struggle to deal with the news in the coming weeks on the ITV soap.

Emmerdale continues every weeknight on ITV at 7pm.

Who are the relationship experts on Unbreakable? | The Sun
Entertainment