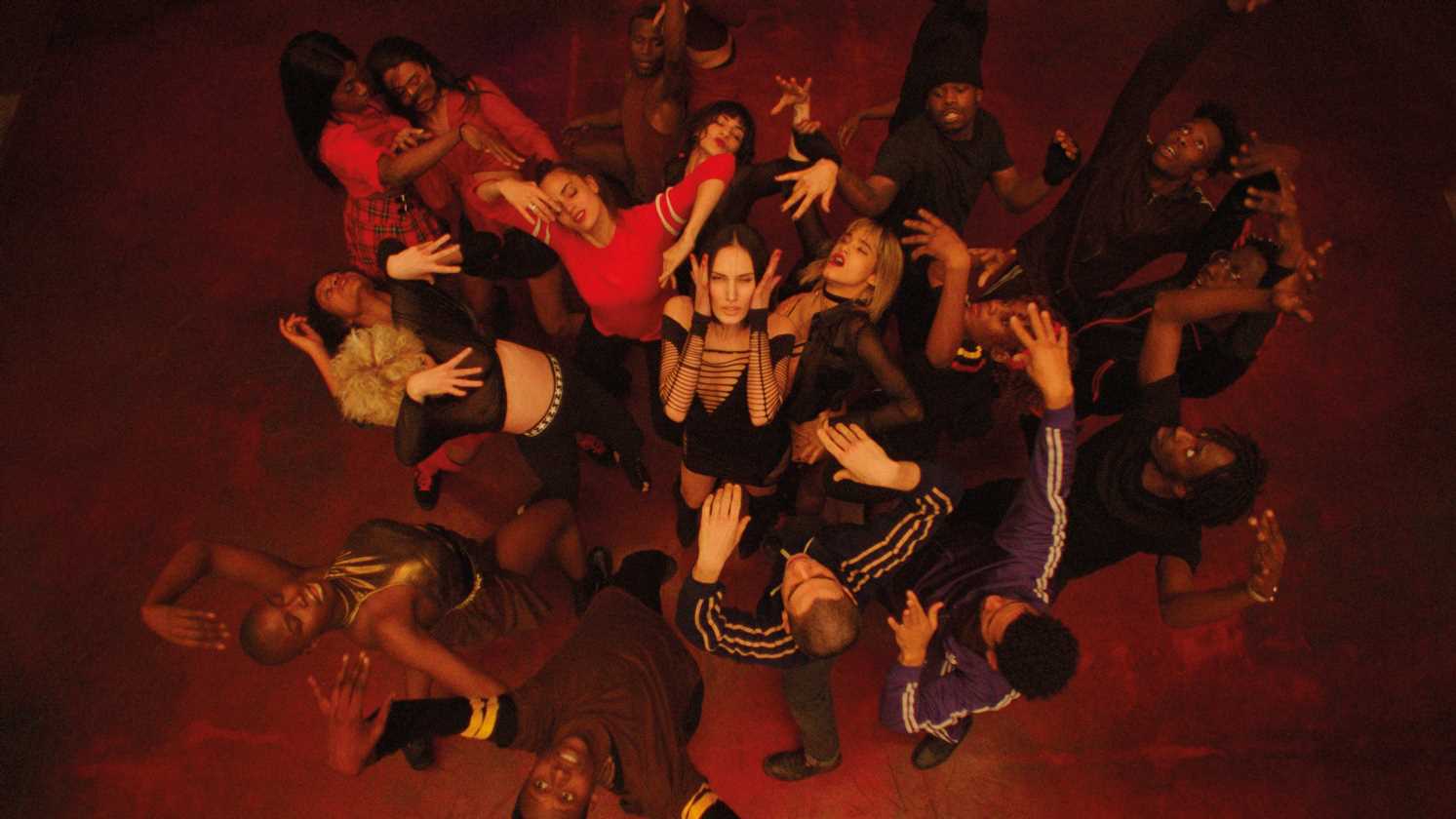 The summer movie season is entering its leaner times, especially for horror fans who are counting the days till fall, but it’s a perfect period for catching up on missed scares.

“It Chapter Two” (Sept. 6) is just waiting to unleash Pennywise again on the adult Losers’ Club, featuring Jessica Chastain and James McAvoy. “Lost” co-creator Damon Lindelof wrote “The Hunt” (Sept. 27), a social thriller from Blumhouse. Don’t forget Woody Harrelson, Jesse Eisenberg and Emma Stone facing off against zombies again in the sequel “Zombieland: Double Tap” (Oct. 18). Face it, Halloween will be anticlimactic after all that horror inserts itself into your eyeballs.

So before that stuff arrives, here are some the year’s best under-the-radar horror films just ready to be discovered and streamed.

‘Blair Witch’: The 1999 horror cult classic is getting a creepy new video game

Ranked: All ‘The Conjuring’ horror movies (including ‘Annabelle Comes Home’)

A dance troupe has one crazy night, thanks to some LSD-laced sangria, in the psychological thriller "Climax." (Photo: COURAMIAUD)

If you think ‘Fame’ doesn’t have enough hallucinogenic rages: ‘Climax’

The characters of director Gaspar Noe’s trippy, wild fever dream have some pretty smooth moves in the first half and seriously hellish circumstances in the second. Set in a 1990s French school, a best-of-the-best dance company has convened in a snowy locale to practice for an upcoming tour, and one extended scene showcases talented breakdancing, popping and locking, and other artistry. Somebody spikes the after-party sangria with LSD, however, which leads to a dance circle that goes very wrong, many personal grievances being aired, and a devolving atmosphere of violence and paranoia.

Where to watch: iTunes, Amazon

A young mother (Seana Kerslake) begins to wonder if her boy (James Quinn Markey) has become something else in "The Hole in the Ground." (Photo: LIONSGATE)

If you believe parenting isn’t for the faint of heart: ‘The Hole in the Ground’

This Irish import keeps the “creepy kid” trope alive, well and relevant. Sarah (Seana Kerslake) has left her husband and moved with young son Chris (James Quinn Markey) to a fixer-upper house that’s right next to a forest and a very large and mysterious sinkhole. While driving one day, Sarah almost hits an old woman, who tells the mom that the boy is not her son. That would freak out most anybody, but when Chris begins to deviate from his normal personality, Sarah begins to think the worst. It’s an interesting take on the changeling myth that also mines the universal fear of losing your child.

Where to watch:iTunes, Amazon (free with Prime)

"Candyman" star Tony Todd is one of the luminaries interviewed for the documentary "Horror Noire," which looks at black audiences and the genre. (Photo: SHUDDER)

If you dig a little social commentary in your fright fests: ‘Horror Noire’

There have been so many good mainstream documentaries lately, it’s about time for a horror-centric entry – and especially one so timely. “Horror Noire” investigates the complicated history between the genre and black audiences over the years, featuring interviews with Jordan Peele, “Blacula” director William Crain, actors Keith David and Tony Todd, and more. The point is made early on that black history in America is a horror story in itself, and the fascinating film explains the significance of “Night of the Living Dead,” “Candyman” and “Get Out” for the community as well as the important rise of black women in scary movies.

An impromptu family reunion takes a turn for the weird in the slow-burn horror film "I Trapped the Devil." (Photo: IFC FILMS)

If you are missing family holiday gatherings: ‘I Trapped the Devil’

Fans of slow-burn terror get a treat with writer/director Josh Lobo’s intimately eerie debut. At Christmas, Matt (A.J. Bowen) and Karen (Susan Burke) make an unannounced visit to see his estranged brother Steve (Scott Poythress), though Steve has the biggest surprise: He’s locked a guy in his cellar and says he’s the devil. Granted, it’s a whopper of a statement and Steve’s not totally in his right mind, though the couple soon have reason to believe he’s on the level. The MVP, though, is Chris Sullivan (“This Is Us”), who sparks both empathy and distrust as the mystery man behind the door.

If you enjoy your screams with extra snickers: ‘Velvet Buzzsaw’

Netflix has become an impressive house of horror with original flicks such as “The Perfection” and “Bird Box,” but the weirdest little gem is Dan Gilroy’s art world satire-turned-gore show. Found paintings done by a random dead guy turn out to be masterworks and all the rage in the oddball L.A. scene inhabited by vicious and eccentric art critic Morf (Jake Gyllenhaal) and chilly gallery owner Rhodora (Rene Russo). They and others start freaking out when horrifying circumstances befall those who own the prized pieces, and one bloody scene will keep you from ever touching a high-end modern sculpture again.