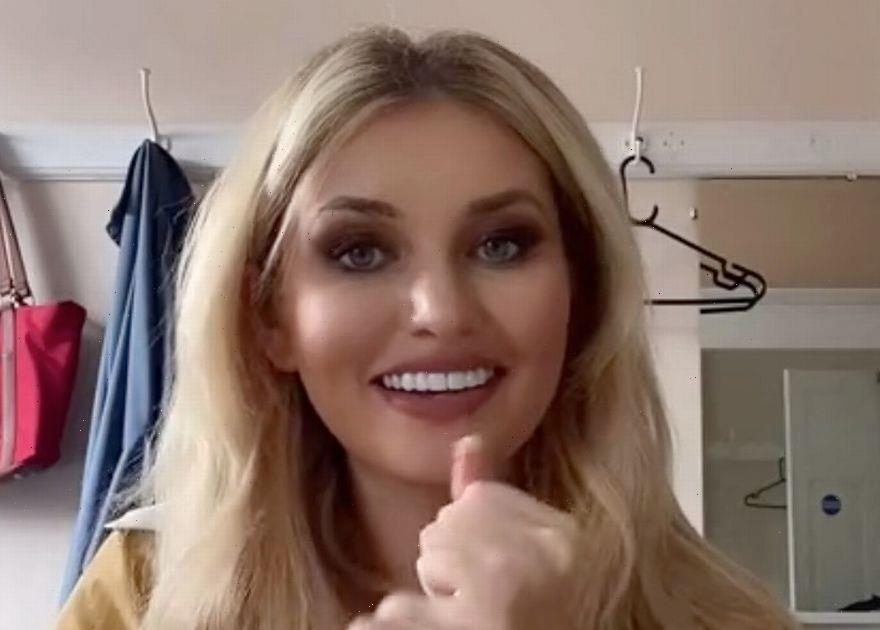 Love Island is full of on-screen drama – but there is even more that happens away from the cameras.

And that includes a ‘secret’ recoupling that takes place in Casa Amor.

Former Islanders Amy Hart, who appeared on the show in 2019, has lifted the lid on the behind-the-scenes secrets that viewers aren’t privy to.

During the candid social media Q&A, Amy was quizzed over whether a recoupling is held at Casa Amor, where Islanders have to decide between sticking with their partners or coupling up with a new batch of bombshells.

And while the main villa recoupling is televised – often leading to tears, fights and plenty of drama – the Casa Amor recoupling remains a mystery.

This series, Faye was left devastated after she decided to recouple after a postcard arrived of Teddy kissing someone else – but it had actually been part of a challenge.

Millie, meanwhile, was in floods of tears when her partner Liam returned single – only for Lillie to follow him into the villa and spill the tea on his unfaithfulness during Casa Amor.

Amy – who had her heart broken by Curtis Pritchard after his head turned in Casa Amor – has now opened up about the recoupling in a TikTok clip.

Dressed in an elaborate yellow-and-blue outfit as she’s currently rehearsing for a pantomime production of Jack and the Beanstalk in Portsmouth, Amy was asked: "Is there a formal recoupling at Casa Amor before they return?"

"Yes in the afternoon!" she responded.

She was also asked if the contestants are told who to recouple with, but replied: "No, not at all."

Amy also explained that Islanders are permitted "two drinks [of alcohol] a night", with the first one sometimes being "communal Prosecco."

"Why don’t we see you eat?" someone else wondered, as Amy simply responded: "Much more exciting stuff to show."

Amy has answered questions previously about what goes on behind the scenes, with one fan wondering if the Islanders are told to make a catchphrase.

This year, Hugo Hammond became notorious for repeating the phrase 'moving mad' – to be met with hysterics on social media.

But Amy explained: "Nope, they just happen but people try and make them sometimes!"

Love Island continues tonight at 9pm on ITV2 and ITVHub.