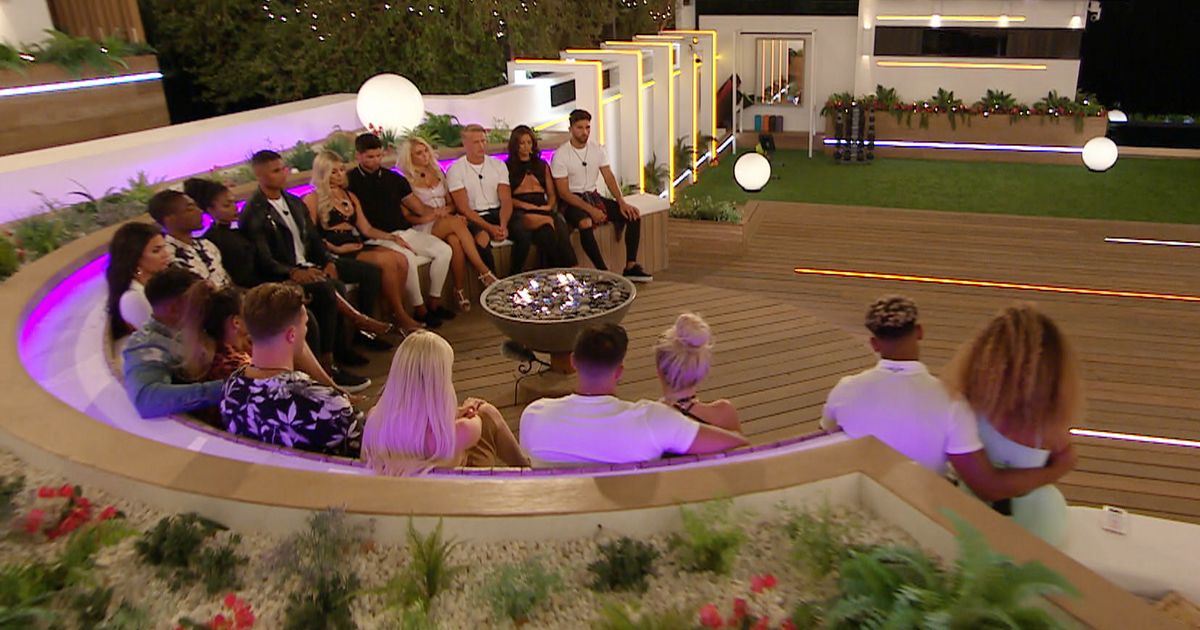 A brutal twist on Monday night’s episode of Love Island will see two couples leave the villa, with the islanders themselves deciding the second couple who will get the boot.

On the episode, the islanders throw Anna Vakili a party to celibate her 29th birthday.

Anna is blown away by the effort her fellow Islanders have made and in the Beach Hut, she says: “It touched my heart. It made me feel so special. I felt like the luckiest girl, ever!”

Jordan gives a speech for Anna’s birthday, saying: “Huge happy birthday to Anna. Also, we can officially say that she is a cougar now!”

The Islanders roar with laugher and toast to Anna. The Islanders celebrate until Maura receives a text, which reads: “Can all Islanders gather at the fire pit immediately.”

It is then revealed to the Islanders that the public have been voting for their favourite couple.

Viewers were given just thirty minutes to vote to save their favourite couple after last night’s episode.

The three couples with the fewest votes are revealed and are told they are at risk of being dumped from the Island.

As Amber and Jordan are currently single, they were exempt from the vote and dumping.

The three couples are revealed before they stand in front of the fire pit.

The couple who received the least votes from the public is announced and are dumped from the Island.

However, just as the remaining two couples thought they were safe, Tommy receives a shock text informing them all of the twist ahead.

The text says: “One more couple will be dumped, the other couple will remain in the villa.

"The couple which stays and couple that is dumped will be decided by your fellow Islanders.”