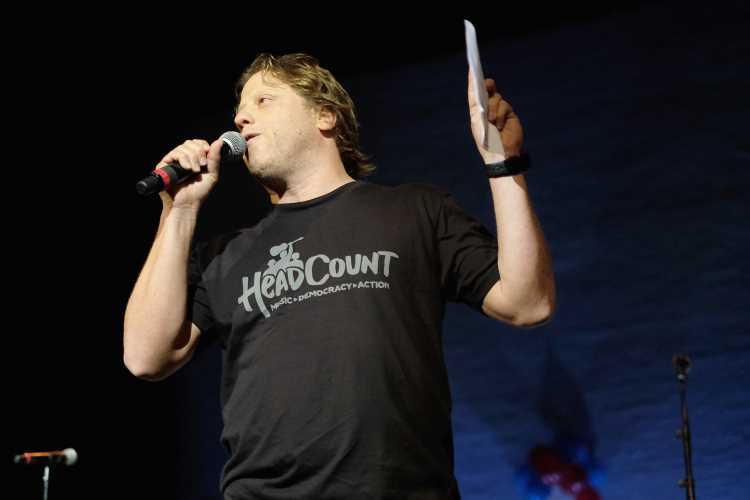 When Pete Shapiro co-founded the youth voter registration non-profit Headcount in 2004, he hoped to merge his twin passions: live music and political activism. “The idea,” says the music industry veteran, “was to use shows, festivals, arena concerts and club gigs to reach people, get them activated, engaged and registered.”

Fifteen years later, Shapiro, the concert promoter (Fare thee Well: Celebrating 50 Years of the Grateful Dead) and owner of esteemed New York venues like Brooklyn Bowl and the Capitol Theatre, has been named the non-profit’s Chairman of the Board of Directors.

“I’ve known Pete for over 20 years,” says Bob Weir, the Grateful Dead’s founding guitarist who serves on Headcount’s Board. “He gets it. And then he knows how to get it to everyone else.” 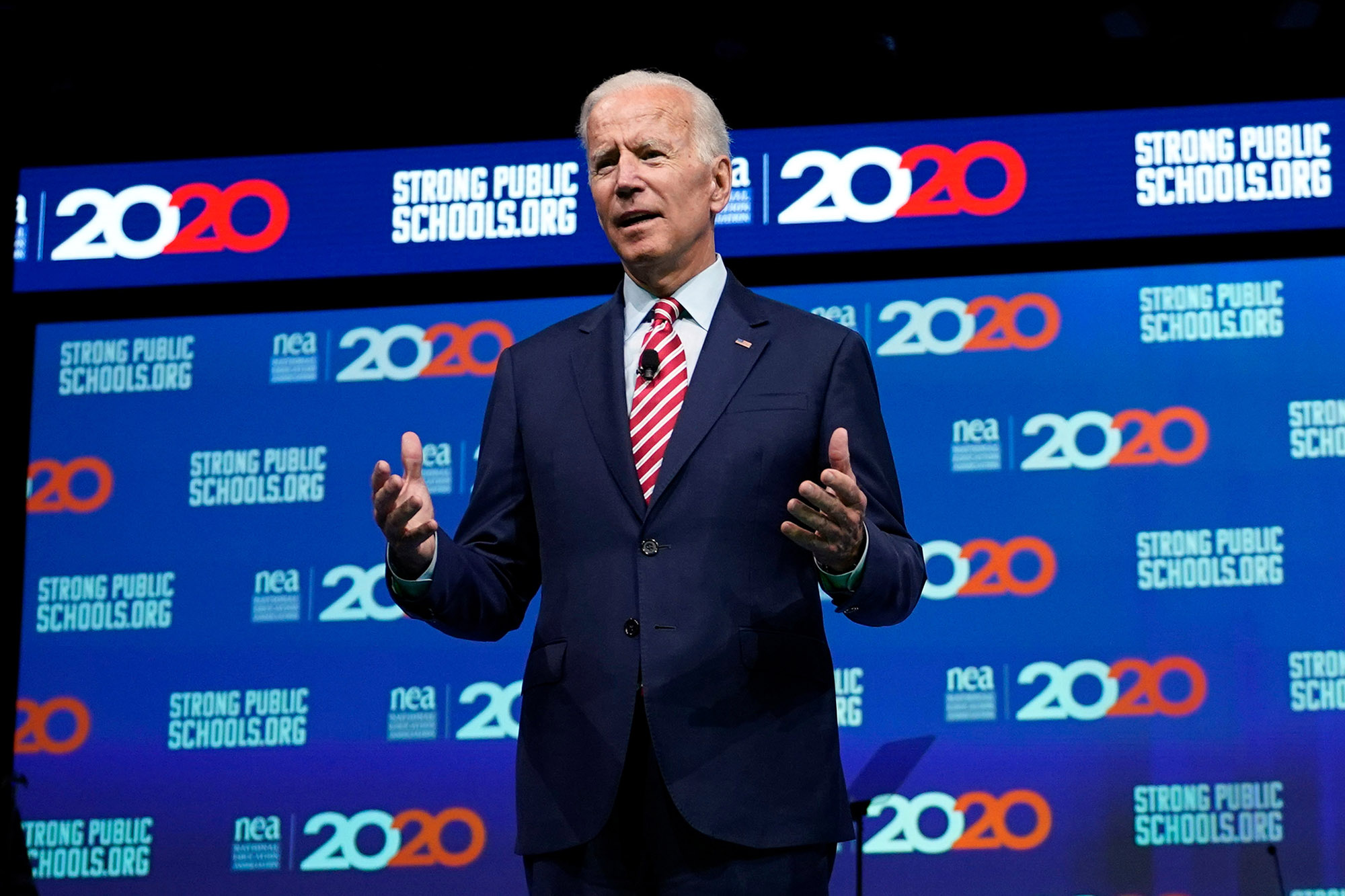 Since forming a decade and a half ago, Headcount has grown from its jam band-oriented origins to partnering with recent high-profile tours by artists like Jay-Z and Beyonce, Billie Eilish, Death Cab for Cutie, Drake, Migos, David Byrne and Ariana Grande.

Since its inception, Headcount executive director Andy Bernstein says that the organization has registered roughly 600,000 voters. Thanks in part to the high-profile partnership with Grande’s Sweetener tour, 2019 has marked a highpoint for Headcount in a non-election year, with 17,000 voters already registered. Last month at Bonnaroo, the organization set its all-time record for most number of fans registered (1,400) at the Tennessee music festival.

“Now is the time where Headcount is more important than ever,” says Shapiro. “Things are about to ramp up, and that’s why I’m ramping up my involvement, and I hope others will too.”

In recent years, the non-partisan organization has gone beyond simple voter registration, encouraging young voters to communicate the centrality of issues like LGBTQ rights and cannabis legalization to their legislators. Headcount, which has amassed a network of over 30,000 volunteers nationwide, also served as the official voter registration partner at 2018’s March for Our Lives rally, where the organization helped register roughly 5,000 voters.

“We’re giving young people an easy avenue to engage directly with elected officials, telling them what kind of voter they are,” says Bernstein. “That’s a really important part of the democratic process. It’s the next step after voter registration.”

With the 2020 election looming, Shapiro is ready to lead Headcount, which he describes as the nation’s “largest youth-oriented voter engagement participation organization,” into its next vital chapter.

“I’m excited to see what Pete does as Board Chair,” says Headcount board member Kam Franklin, lead singer of the Houston roots-funk band the Suffers. “He’s one of the most hardworking people in the industry, and I can’t wait to do more work with him and the organization.”

Shapiro sees his new role at Headcount as merely a continuation of the type of work he began more than 20 years ago, when he purchased the New York venue-cum-activist workshop rock venue Wetlands in 1996.

“When it’s done right, the combination of live music and activism, of something that has an element of really meaning something too, that’s powerful,” he says. “That’s what we try to do, and now’s the time when it’s even more important than ever.”