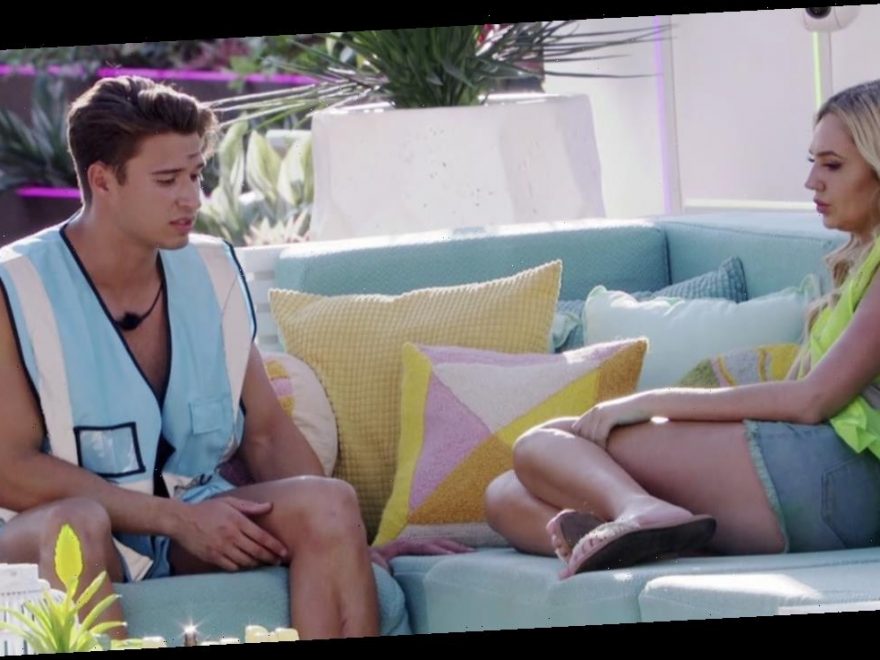 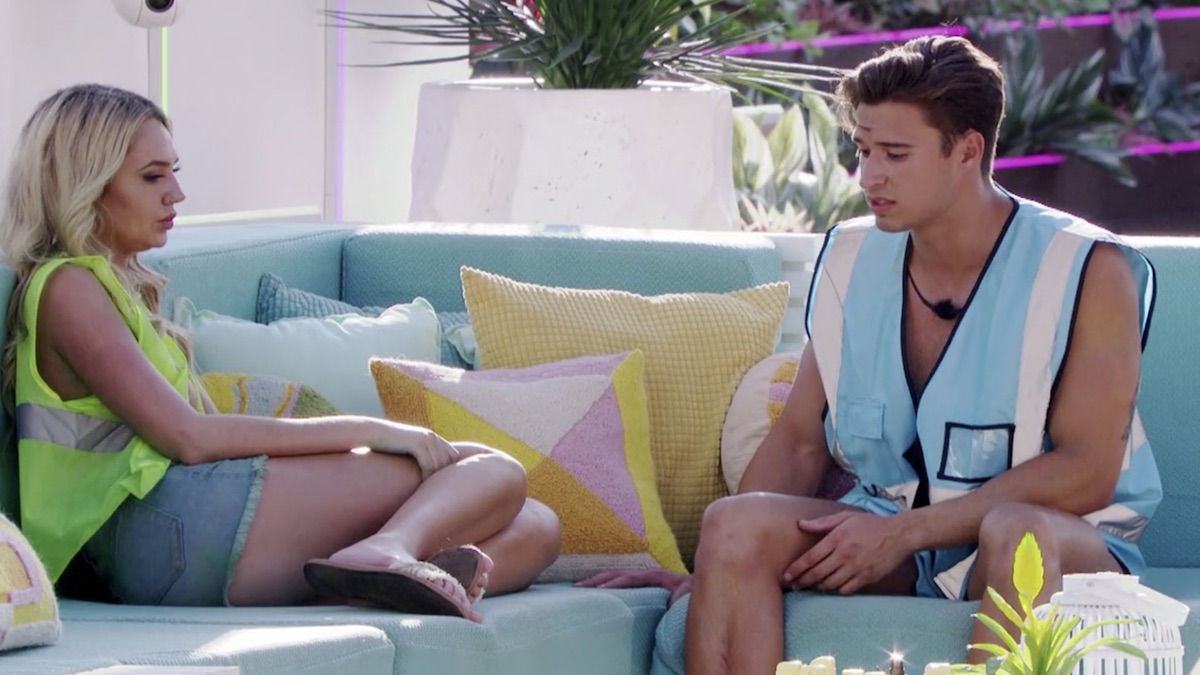 Carrington Rodriguez has been on the most dates on this season of Love Island USA.

From Kaitlynn Anderson to Kierstan Saulter, Carrington thought he found the connection he was looking for with Laurel Goldman in Casa Amor.

He expressed to Laurel that it would take a lot for his head to get turned and that’s exactly what new girl Lakeyn Call did.

He admitted that he didn’t have that initial spark with Laurel but he found it with Lakeyn.

He has a natural connection with the new girl

Lakeyn got Carrington to open up more in one day than the two weeks he spent with Laurel. Laurel struggled with having deep conversations with Carrington.

Viewers went as far as saying Carrington was as “deep as a puddle.”

She worried this relationship would be the superficial connection that she was trying to avoid. He only added to her confusion by saying her eyes were “brunette” when she asked him what color her eyes were.

However, it only took one chat for Lakeyn and Carrington to get deep — connecting on their parent’s divorces and autism in their families. This struck a nerve with Laurel as she didn’t even know this information about her partner.

To make things worse, Carrington only further tested this attraction by choosing to kiss Lakeyn over Laurel in the challenge. He was honest with Laurel and let her know his head was being turned.

The way she dealt with this news further pulled them apart. After an explosive fight and a day of ignoring each other, it was time for another explosive recoupling.

It was the boy’s turn to pick and Carrington had to make a decision between the two. He didn’t know whether to go with the foundation he built with Laurel or the new girl he had an instant spark with.

Social media is not surprised Carrington is interested in another girl in the villa. Although some support Carrington for following the strongest connection, most viewers might be on Laurel’s side.

Carrington was arguably the most excited to go to Casa Amor, but did he rush forcing a connection with Laurel? Laurel admitted to not having Carrington on her list initially until he changed her mind in their conversations.

Is this a man who jumps on every shiny new toy or is the connection between him and Lakeyn real?