LOVE Island's Anton Danyluk grossed out his castmates last night by sharing intimate details of how his mum shaves his bum.

The 24-year-old was heard discussing his grooming schedule and demonstrated how he gets the intimate shave.

The bizarre conversation began when a curious Maura Higgins quizzed the gym owner about it.

She asked: "You know when you shave your legs and stuff and you do your eyebrows… What's going on down there, in that region? Is it all bald down there?"

Anton replied: "It's not just now you know, because…"

Maura quipped: "But was it before? Bald?" 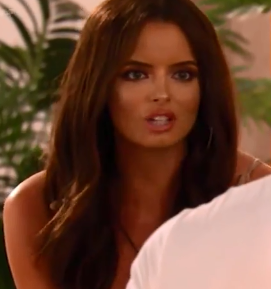 He explained: "Not bald, bald. Just a little bit…"

Laughing, Anton got up in front of the group and laid down on the floor to show them his mum's shaving technique.

He revealed: "So what I'd usually do for my mum right, I'll lie down. So I'll lie flat like this. My mum, if I'm really hairy she'll get the electric razor, it'll be trimmer right."

Cutting in, Tommy asked: "Are you telling me this s*** seriously?"

Maura exclaimed: "Are you telling me that your mum shaves your arsehole?"

Anton replied: "Did you not know this?"

But as the group began doubting the realness story of the story, Anton continued: "I've told you about this, genuinely. That's what happens." 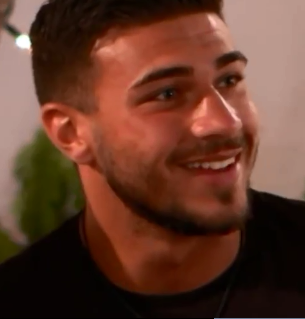 He stated: "Probably every month or something."

The conversation was interrupted by the sound of Maura's phone as she received a text telling her that she could pick a boy of her choice to go to the Hideaway with. 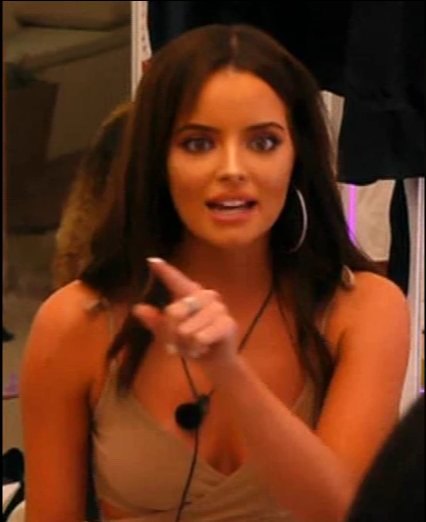 She chose Tom, who was ecstatic but things quickly turned sour as she overheard him telling the lads he wondered if Maura was "all mouth" following her sexually suggestive behaviour in the house.

Maura immediately called him out on the comment, which he repeated to her face, but the Irish model was having none of it as she told him to "go f*** yourself".

And in a trailer for tomorrow night's show things look to get even worse for Tom as Maura pulls no punches in the bedroom in front of the girls.