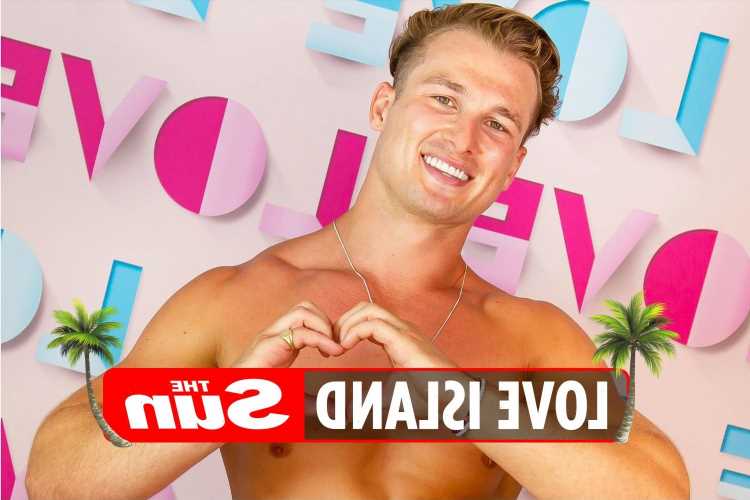 LOVE Island new arrival Chuggs Wallis has revealed his bizarre rules for going on dates – saying there's no kissing but you do get dinner at a restaurant.

The lucky girl will later be treated to a pub lunch, a dog walk and a movie, if they make it to the third date that is. 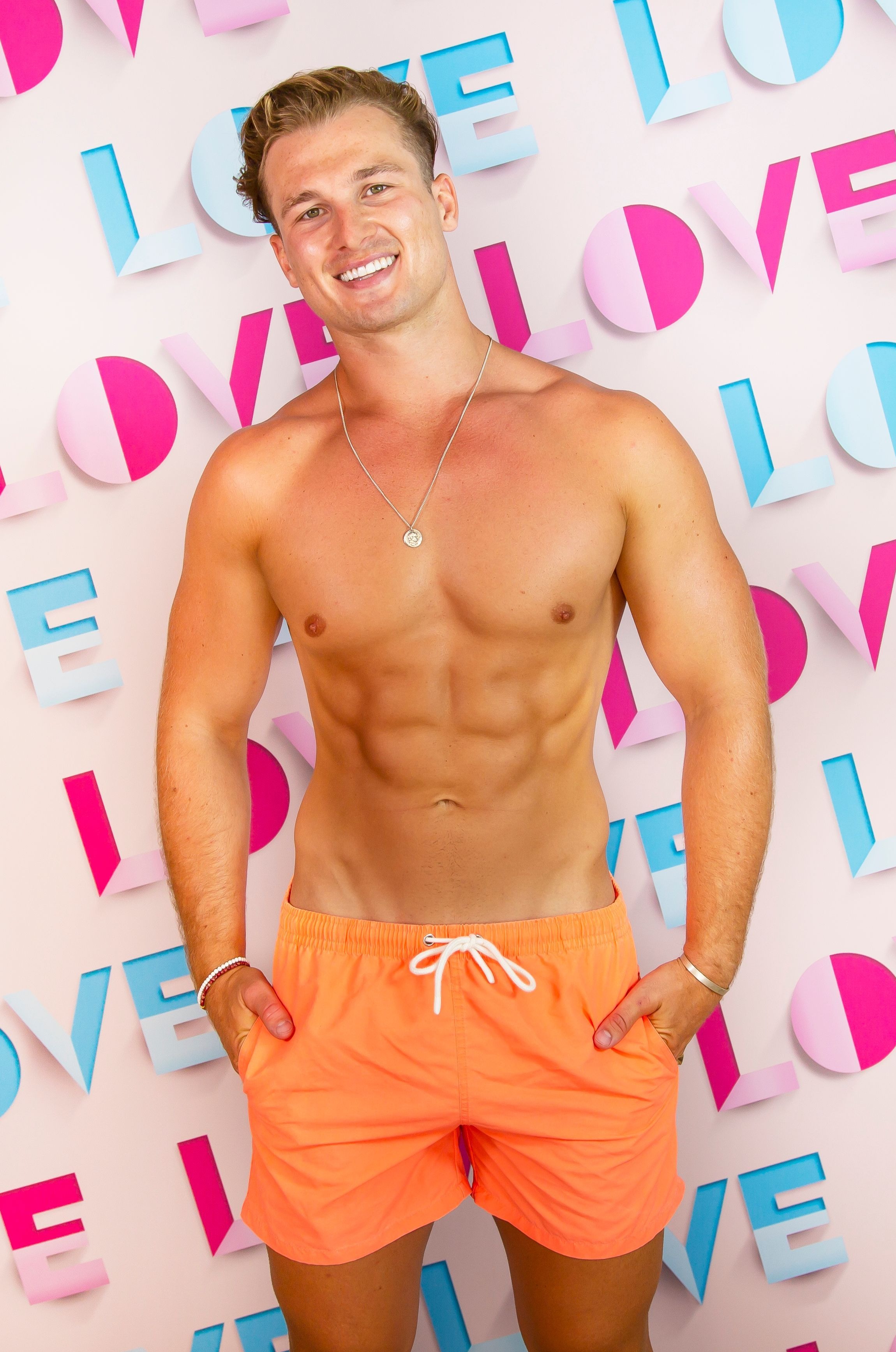 The bucket-hat entrepreneur revealed that he repeats the "same" dates with different girls.

The blonde hunk said: "I used to always do the same thing: date 1 at a restaurant – no kissing even if it went well.

"Date 2 would be a dog walk, pub lunch afterwards and then 3rd date I’d invite them over to watch a movie."

The Oxford Brookes graduate, 23, was revealed to be one of two male 'bombshells' joining the villa last night. 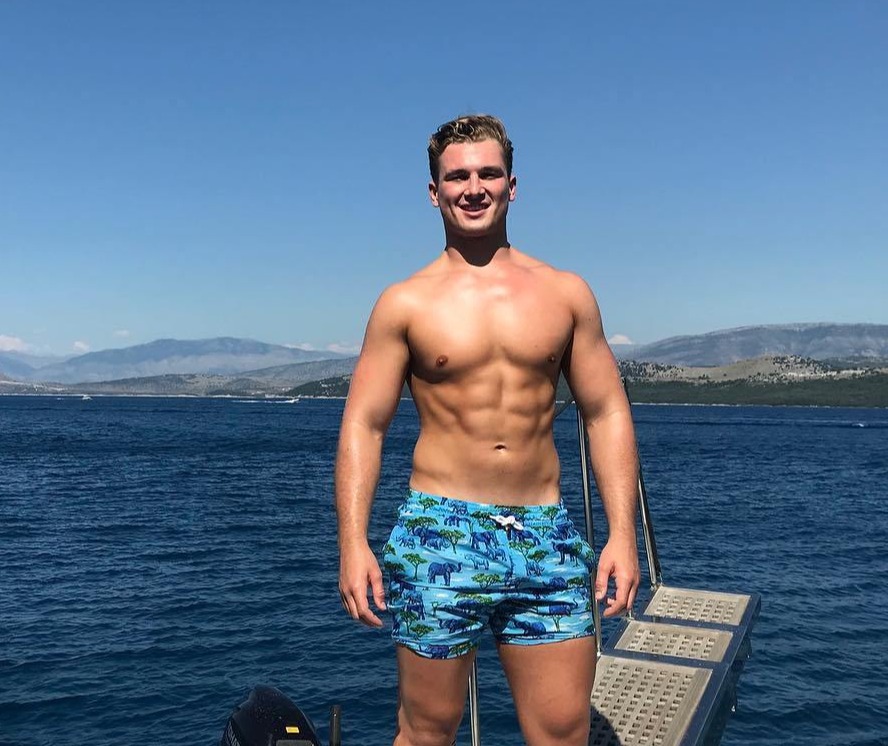 Chuggs – whose name is thought to be a combination of 'cuddles' and 'hugs' – is actually called Oliver George Wallis according to his company's listing.

He is named as the sole director of his lockdown start-up Booby Buckets, which makes a range of hats.

The firm appears to be run from his parents' large house in Surrey, which is valued at £1.2million.

His Instagram page shows Chuggs, who went to private school Reed's, partying in glamorous destinations around the world. 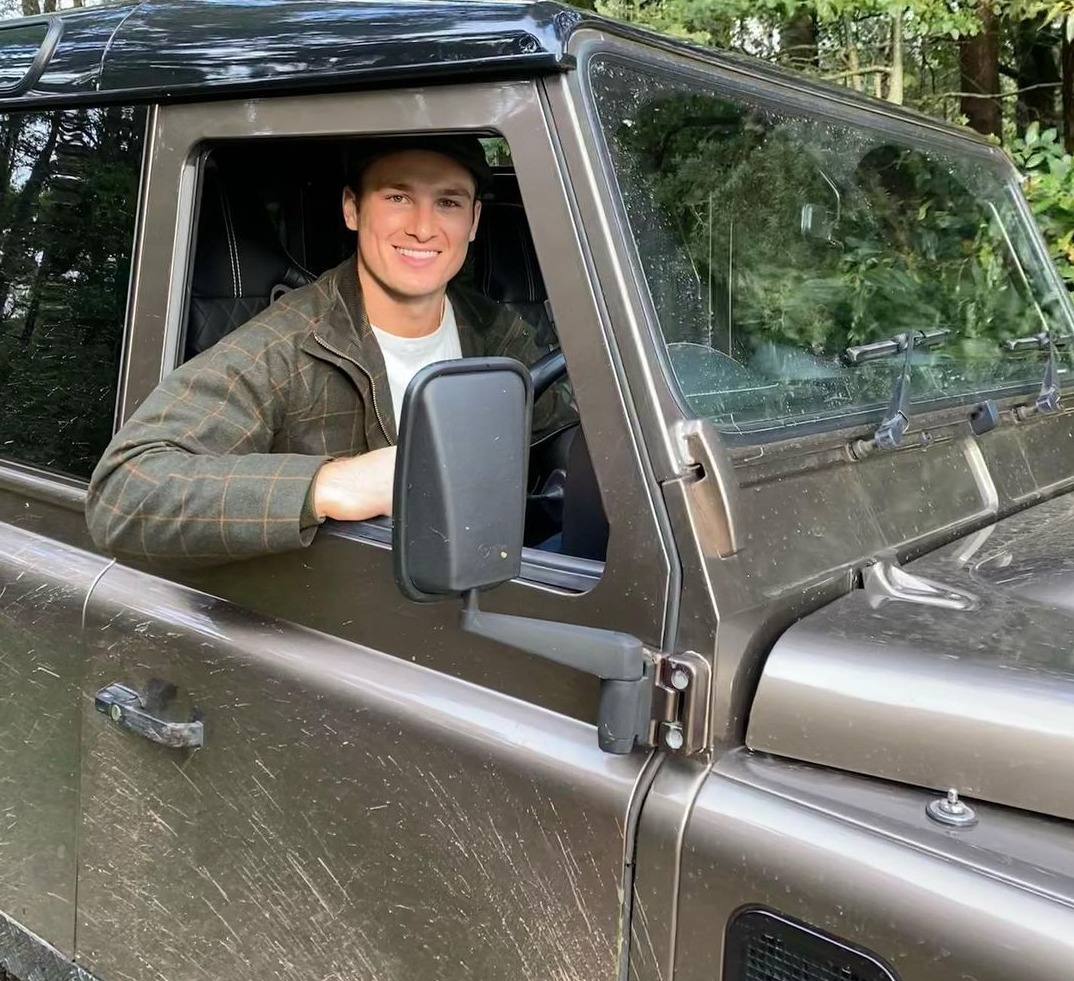 The business owner has revealed he's keen to find a girlfriend to play golf with after the pandemic "stole a year of his life" from him.

The soon-to-be reality star said he felt it was "now or never" when signing up after the coronavirus pandemic saw his life turned upside down.

"Half of my last year of uni was taken away and we had so many fun plans," he said of his decision to enter the iconic ITV dating show. 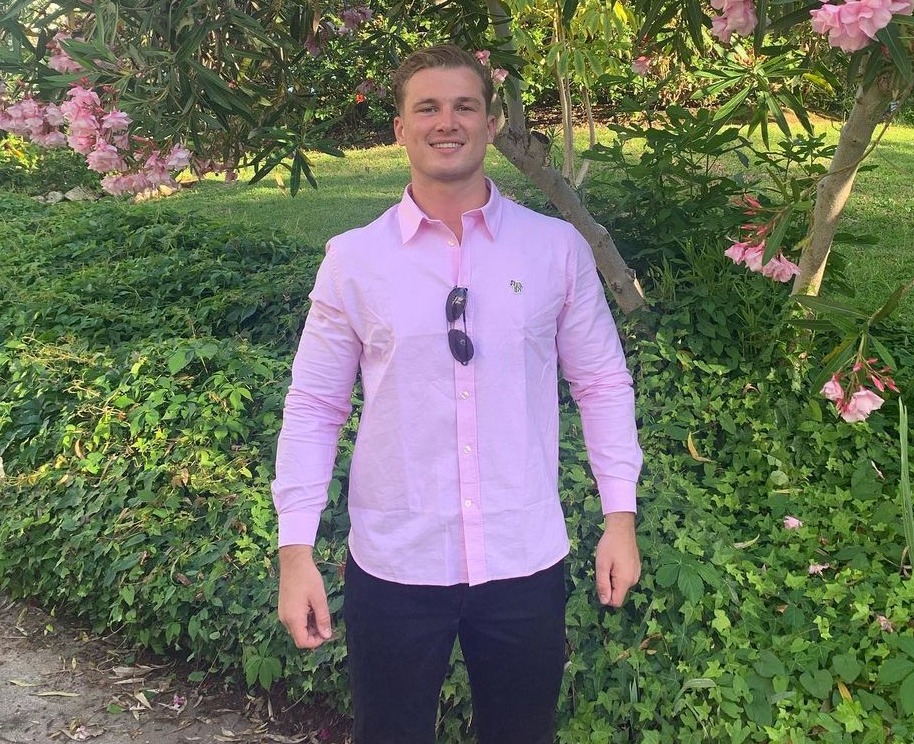 "With Covid and the pandemic, I feel like I've missed a year of my youth, so I'm really gagging to get it all back – make the most of it."

Chuggs already has a specific idea of what he's looking for in a potential partner, having his eyes on Liberty, Chloe and Faye.

Chuggs added that he's keen for someone similar to his "mate's girlfriend" who joins in with "rugby and golf" with the boys and is one of the lads. 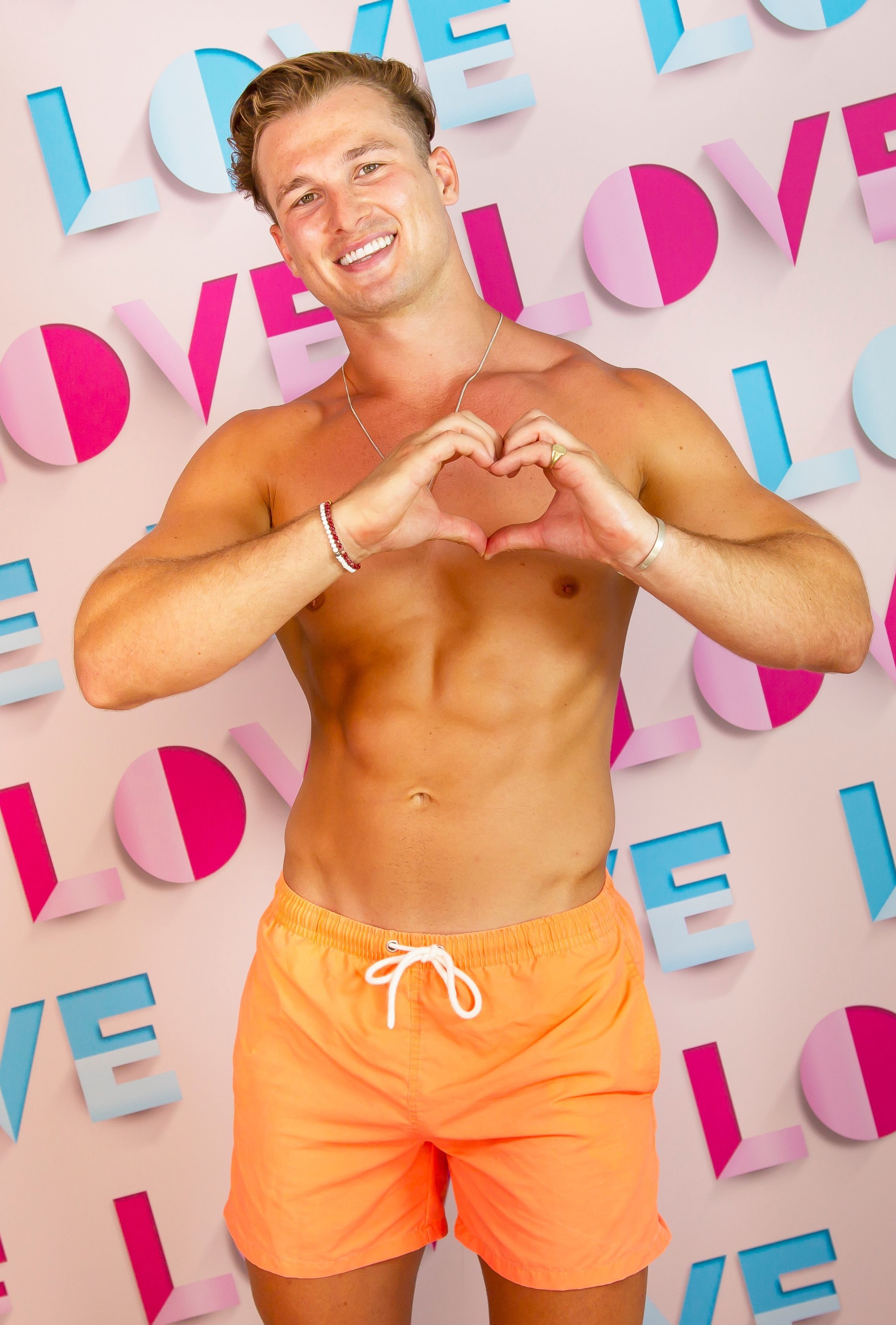 "She's great, she gets involved – I want something like that," he concluded.

Last night, fans were left in shock as Love Island 2021 delivered the shocking twist that two bombshells would soon be arriving.

After dumping Shannon Singh in the first few minutes of the show, it teased it will shake things up again by introducing two new men.