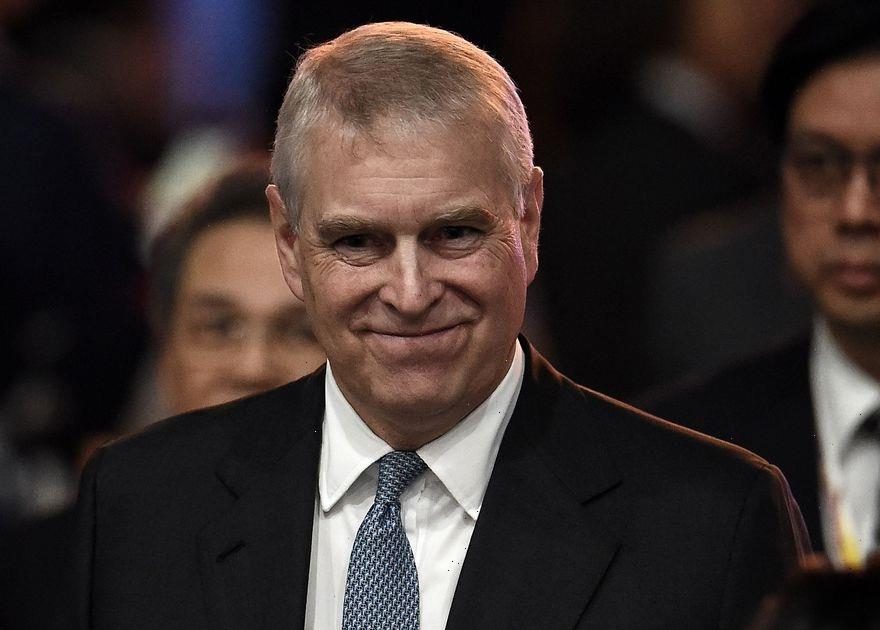 The 53-year-old joined host Lorraine to talk about her memories of the late princess on what would have been her 60th birthday.

Reminiscing about Diana's wedding day in 1981 to Prince Charles while looking at a photo, Lorraine said: "You're all laughing, well, apart from that wee lassie there, she looks fed up. But everyone else is laughing."

India recalled: "That really was a wonderful moment. I remember that Prince Andrew had made rather a dirty joke and I cannot for the life of me remember what it was."

Lorraine then added: "I'm so glad that you didn't remember."

British designer India is the daughter of Lady Pamela Mountbatten.

Prince Charles and Princess Diana were together for 15 years before divorcing in 1996.

Later today Prince Harry and Prince William will unveil a statue of their late mum at Kensington Palace.

The event will be William and Harry's first public appearance together since the Duke of Edinburgh's funeral in April.

The two brothers first commission the statue of the Princess of Wales back in 2017 and it will stand in Kensington Palace's redesigned Sunken Garden.

During her time on Lorraine, the bridesmaid also spoke out on how she felt about her involvement in the iconic wedding and told Lorraine that she was "appalled" to be asked.

When the host asked if she was thrilled to be a key part of the big day, she replied: "No, I was slightly appalled.

"I was in boarding school in the middle of the English countryside and suddenly my rather considerate and rather involved godfather [Prince Charles] said, 'Would I like to be his bridesmaid?'

"I felt real joy and pride and then I thought, 'I'm going to have to wear a dress.'"

Lorraine then chimed in to say it was "a big, floaty dress".

India then emphasised that the wedding was set in the 80s, hence the style of the dress.

India added: "This was the 80s and this was a big fashion moment."