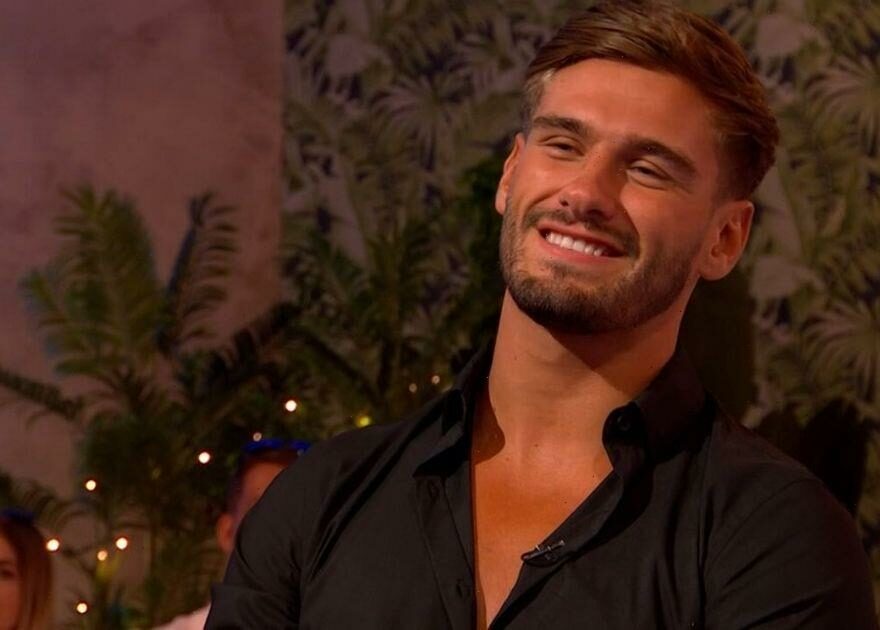 The pair re-coupled after Jacques left the villa, and in last night's episode viewers saw them share a kiss.

Even though Jacques was hoping to continue a romance with Paige on the outside, he shared no hard feelings when questioned on Aftersun by Laura Whitmore.

READ MORE: Love Island star shares what happens on secret beach days that only boys are allowed on

He reminded the TV presenter that he had told Paige to "crack on".

He confessed that while he did believe they had a connection, he was happy she was doing what she needed to do.

He said: "We had a good connection and were really getting on. I did see things on the outside working between us but as I say, she's doing what she needs to do."

Jacques left the villa last week and told Paige that he wanted to wait for her on the outside when she finished the show.

But it seems Paige has moved on, and after getting to know Adam a bit more the pair shared a steamy smooch in the latest villa visit

In his first interview since leaving the villa, Jacques told The Sun: "That morning, I spoke to Mike, the big boss, and said I wanted to leave.

"He calmed me down a bit and was like, 'Mate, we don’t want to see you go, you’re doing great in there, you’ll be fine'."

"In the end I couldn’t deal with it, I wanted to get out of the place.

"It broke me and I was already broken. I was crying my eyes out. I couldn’t cope."

Jacques went on to claim that he had to wait two days before producers returned his phone and allowed him to speak to his mum Janet Wright.

He told the publication: "When you date, your emotions are naturally up and down. Finding love is not a simple thing, that’s why the show is so relatable.

"All the contestants are adults. We speak to the families of the Islanders every day. They have a point of contact and they’re updated every day."

Love Island airs every night at 9pm on ITV2 and ITV Hub.